Scott in our Cube i9 Forum has just received his Cube i9. If you’re not aware of this model, it’s Cube’s successor to the popular Cube i7 Stylus (The first Chinese brand Core M tablet). The i9 is powered by the new Intel Skylake Core M3 6Y30, which is a rather nice step up in terms of power compared to the previous Core M 5Y10.

I’ve sampled the Core M3-6Y30 in a Surface Pro 4 and it’s quite the powerhouse considering it’s a fanless 4.5W CPU.

You can even play a demanding title like Battlefield 4 for example. And it’s even more powerful at least the Intel 515 GPU is than my old Surface Pro 3’s Core i5 4300U. Scott’s been kind enough to post some photos as well as an unboxing video.  Keep an eye on the thread as he should posting some benchmarks up on the i9 soon. 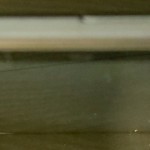 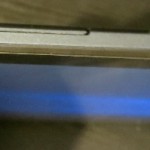 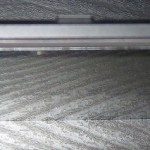 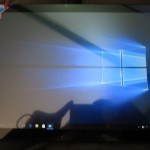 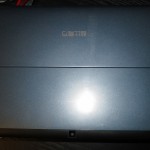 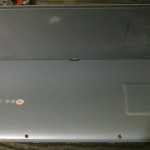 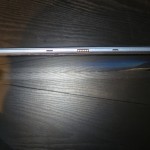