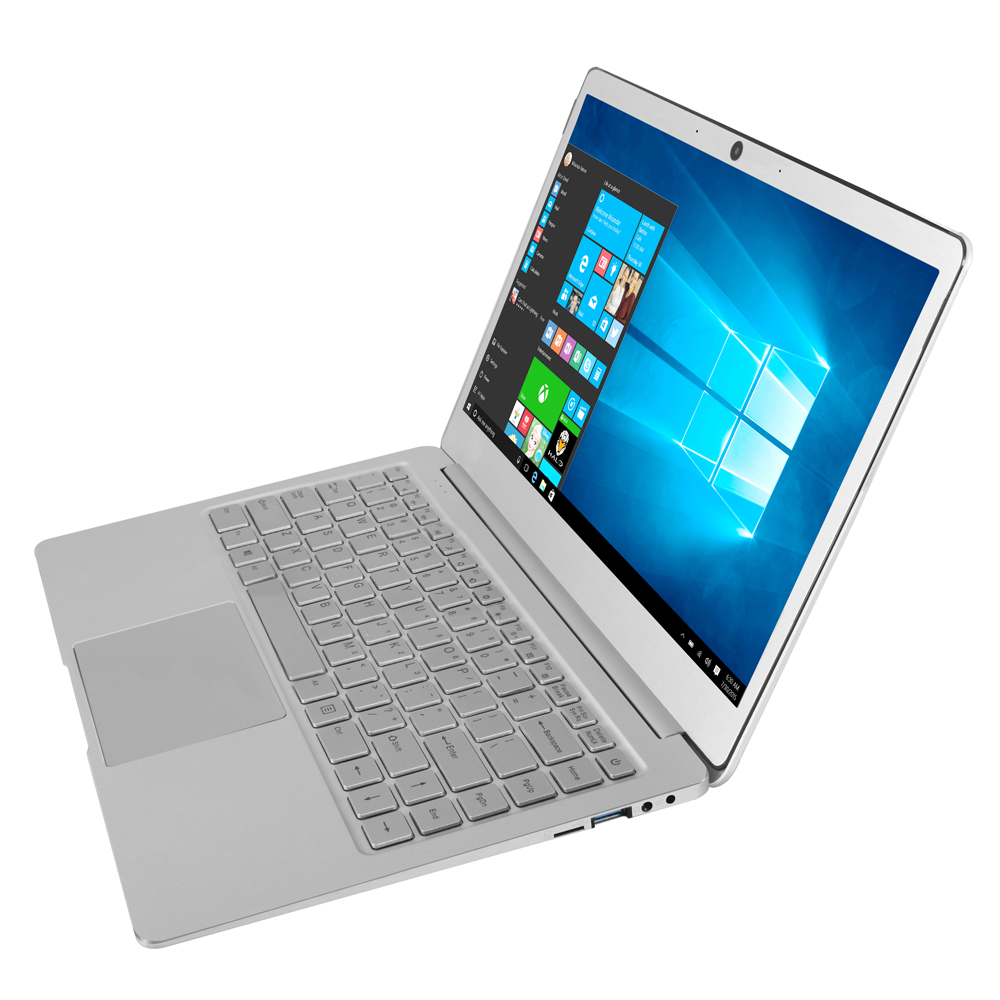 It also 1 up’s the Teclast F7 with a backlit keyboard, something a lot of people wanted on the EZbook 3 Pro and Teclast F7.

What’s the catch then? Well, the screen is a TN panel by all accounts and confirmed by Jumper Aliexpress to me a few weeks ago. So the viewing angles will be poor and best viewed straight on. If that isn’t a deal breaker for you they even include a little gift pack, a mouse and USB hub. The deal is here: Jumper EZbook X4 for $299 14″ Gemini Lake budget laptop.

Despite the TN panel (I prefer IPS) I have one on the way for review as it will be the first Gemini Lake notebook reviewed on the site and YouTube channel. I just hope Jumper left the bios advance settings unlocked, more importantly, the power limits! To run unlimited TDP if possible. So look for a review in 10 days time approximately.