Mike Warner has posted a few images of his new shiny Teclast F5 on his twitter account that he was lucky enough to get already. From the photos posted and what Mike has confirmed, the fully laminated display is rather decent for 1080p, the bottom bezel as expected is rather large and the build quality overall is good. 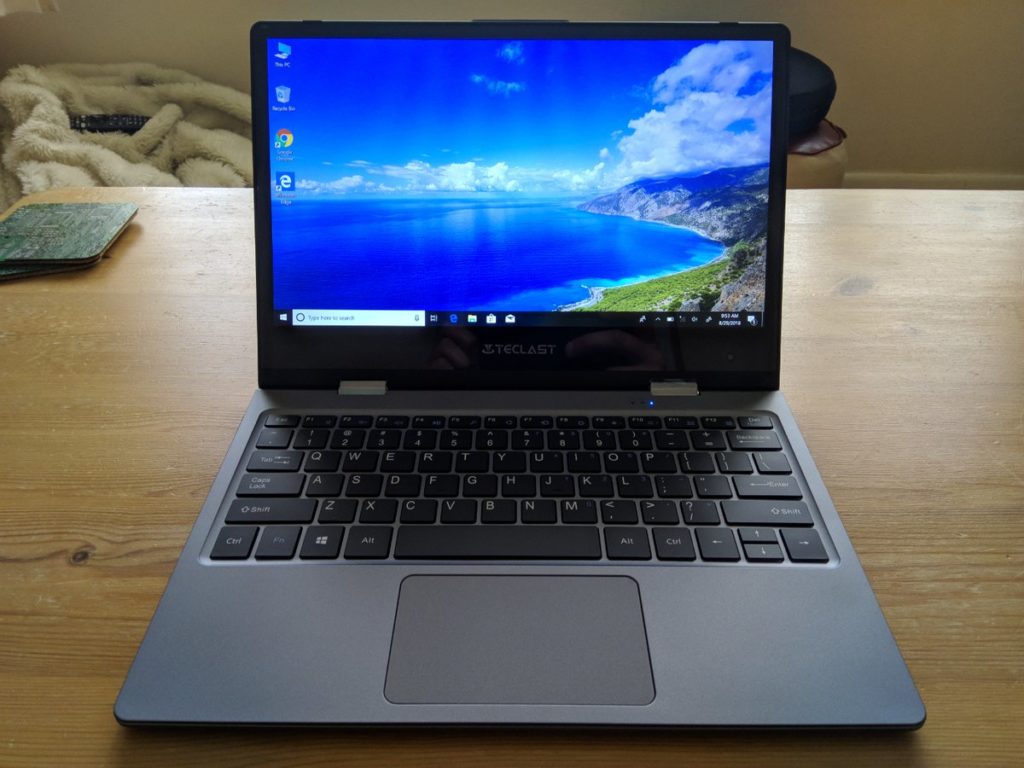 A shot of the Teclast F5 in tablet mode, screen folded over. 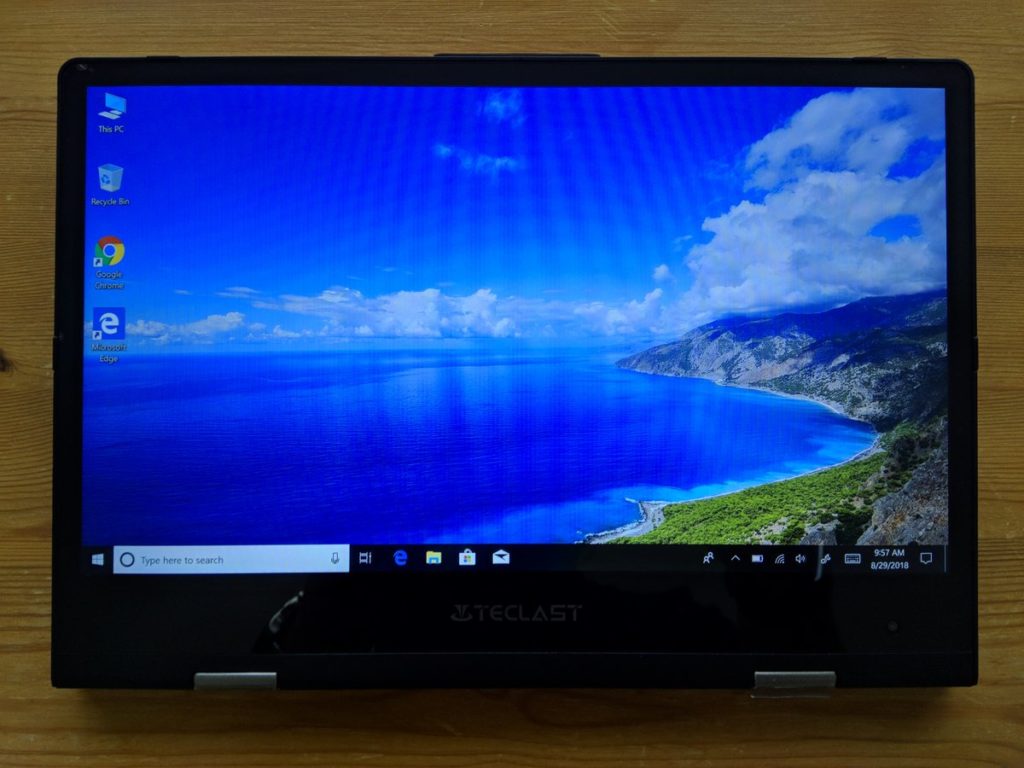 Mike ordered the first pre-order pack so it came with a few goodies. The stylus, a case, mouse with mousepad and a screen protector. The laptop is back on sale at Gearbest for $329 but no more free pre-order items thrown in. 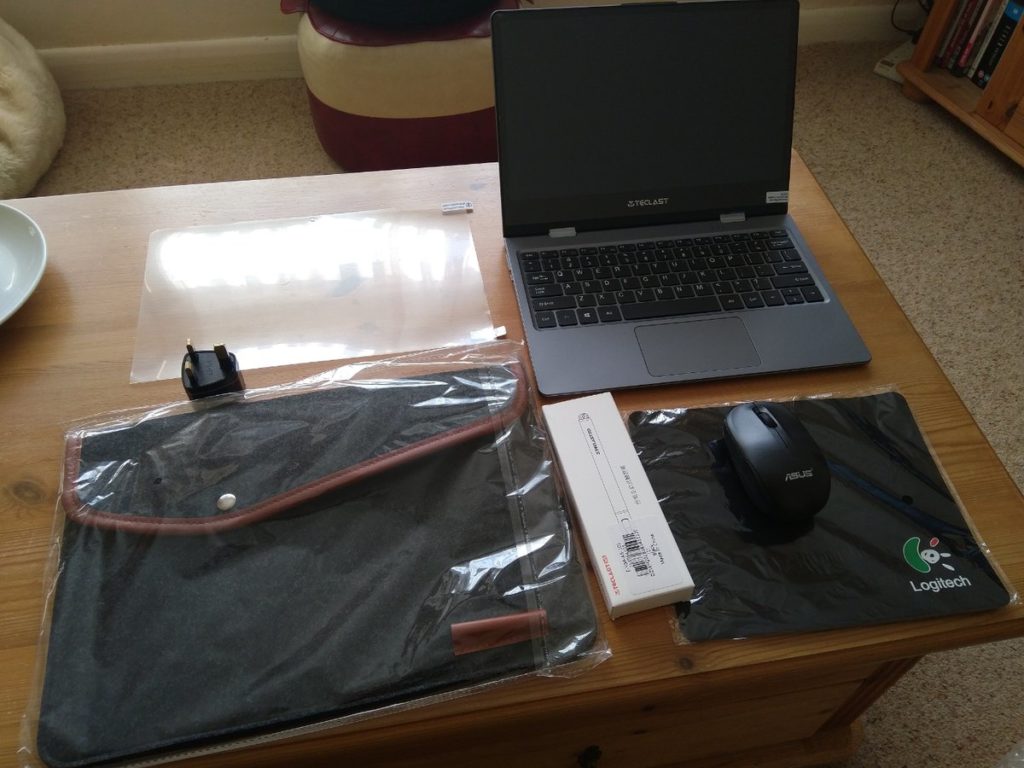 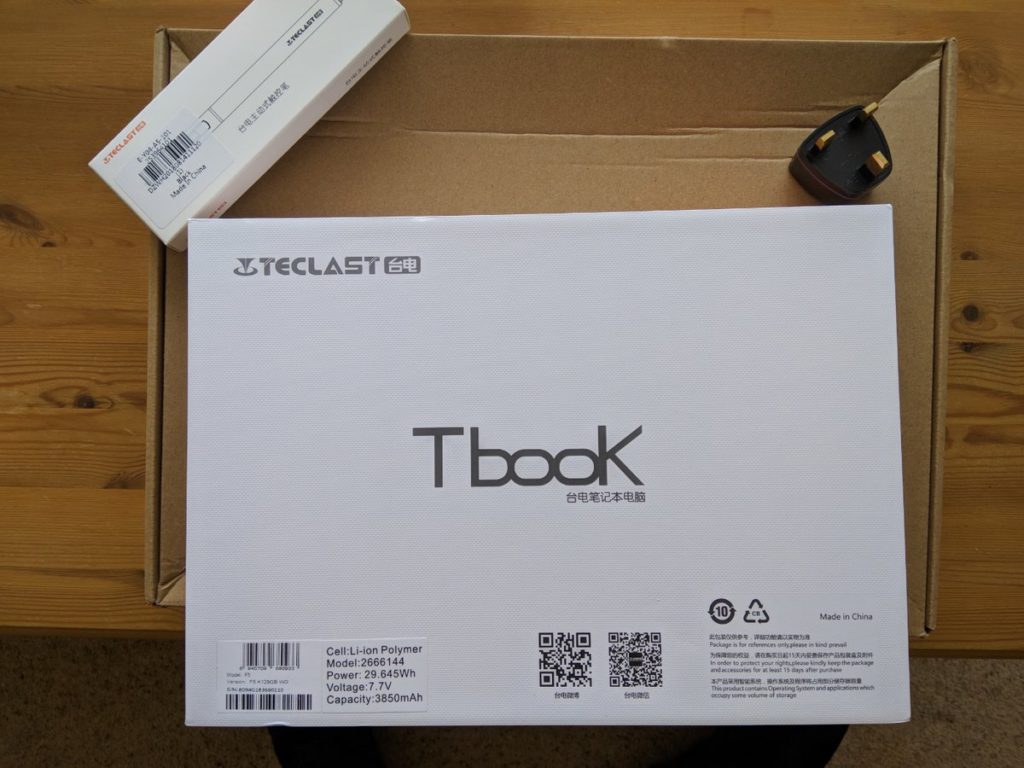 And how the Teclast F5 fairs in size compared to other laptops.

On top of each other to see the size difference and a view from the side to see the thickness of the laptops. The F5 is very dinky. pic.twitter.com/iV2rZD1RQJ

Mine still hasn’t shipped out, but I’m told it’s this week so look for a video on it then. Full credits to Mike for these images. So far it seems the main weakness of this laptop is the small 29Wh battery and lack of full USB ports.