Xiaomi Mi 6 is the first new flagship mobile release based on the Qualcomm Snapdragon 835 CPU. It’s still 5.15 inches like the Mi 5S and has the same ultrasonic fingerprint reader. That’s where the similarities end. The Mi 6 has a new metal frame build that’s very strong (Just see my Xiaomi MI 6 bend test & Scratch test)  and a new dual camera setup which features a set up similar to the iPhone 7 Plus. A 12MP fixed 2 x zoom lens and a 4-axis optically stabilised 12MP sensor. The main camera is a Sony IMX386 and the other a Samsung S5K3M3 ISOCell. Both have PDAF focus.

The performance of the Xiaomi Mi 6 is truly at a flagship level, with Antutu and Geekbench scores as high as my Samsung Galaxy S8. Coupled with the fact it has 6GB of RAM and blazing fast 64GB UFS 2.1 the UI feels very quick and apps load up super fast.

Below is the detailed Mi 6 video review covering everything from the design to battery life and camera performance. Timecodes below: 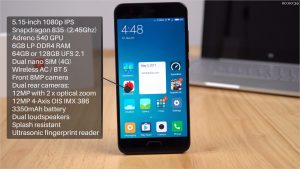 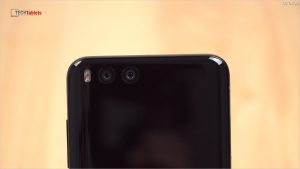 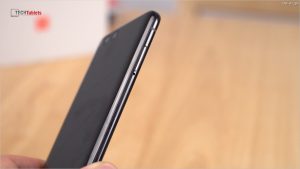 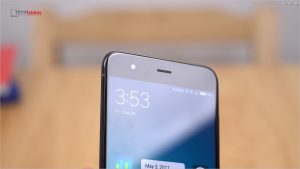 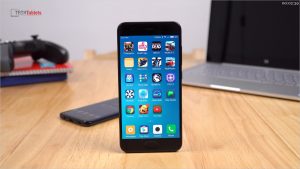 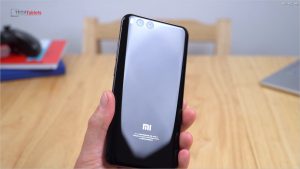 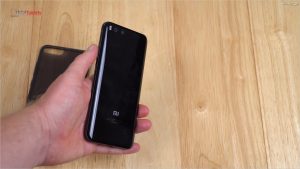 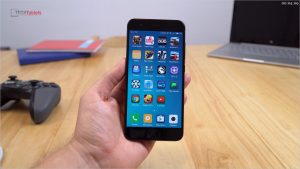 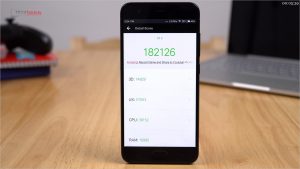 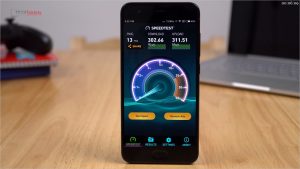 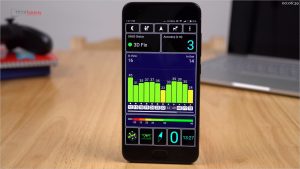 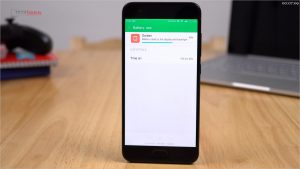 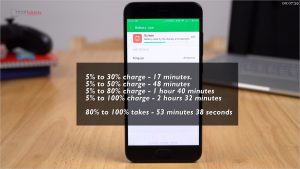 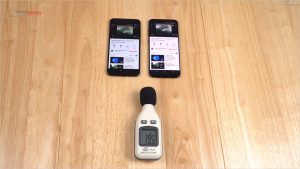 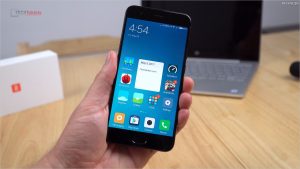 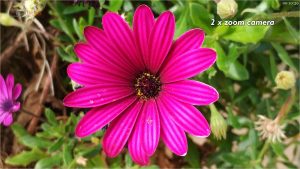 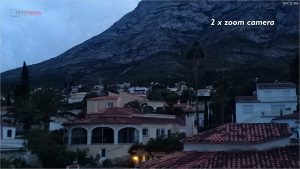 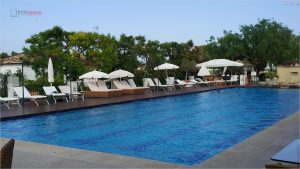 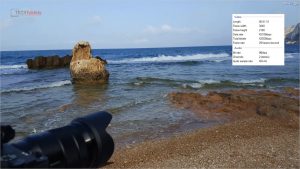 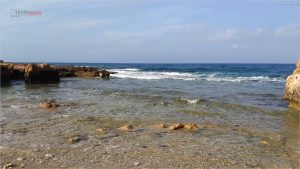 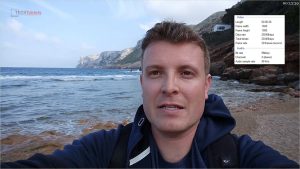 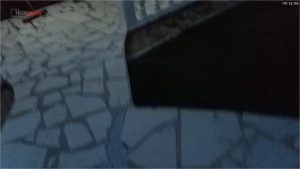 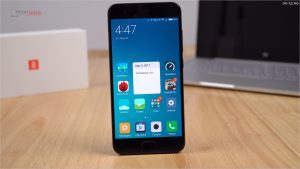 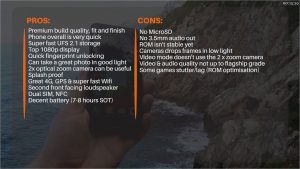 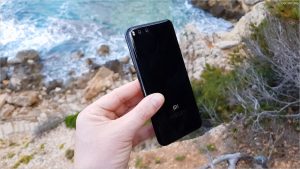 The camera performance of the M i6 is one of their best yet, in same samples in the below camera comparison the Xiaomi Mi 6 even takes a better photo. In video, however, the Mi 6 falls behind the Galaxy S8 with poorer audio and the OIS doesn’t work as good as the Samsung’s OIS + EIS combination. But still impressive for a mobile that costs half the price.G

Gaming performance on the Mi 6 with it’s Adreno 540 GPU and lower res 1080p display (Compared to the 1440p displays) is fluid and fast as you would expect. However, due to the ROM optimisation, some games did experience some stutters that shouldn’t be present. See the below clip where marvel Champions gameplay as a lot of small micro stutters.

Overall the Mi 6 is Xiaomi’s best flagship yet. The hardware is there, but the software at the time of this review isn’t quite ready yet. UI crashes, minor bugs and issues like Gmail no loading or Chrome Sync not working plague the phone. It’s just a matter of time till Xiaomi patch this with OTA updates and a global ROM is released. Once they do, this will be one of the best value Snapdragon phones around