Another retina tablet, but with a difference. The X98 Air 3G comes in three flavors, Android, Windows and dual boot.

Teclast has been stepping up their game as of late and it’s starting to show. Ever since Chinese tablet manufacturers have gotten their hands on decent hardware and the recently upgraded entry level Atom Z3637’s bay trail soc’s things are picking up. No longer are high-resolution screens just for iPad’s or the Windows top-end tablets. Nowadays, there is a huge range of Chinese tablets shipping with the Ipad retina screen. I say Ipad retina screen because it’s the exact same screen used in the Ipad Air. An LG 9.7″ IPS 2048 x 1533 unit with a nice 264-pixel density, so not only is it sharp it also has good colors, contrast and viewing angles thanks its IPS technology. 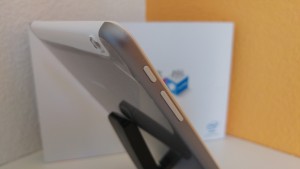 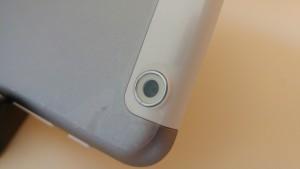 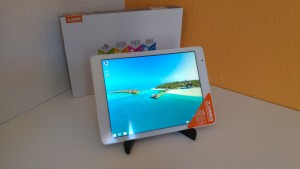 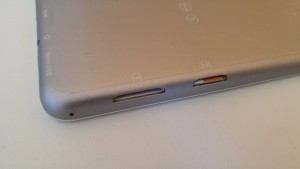 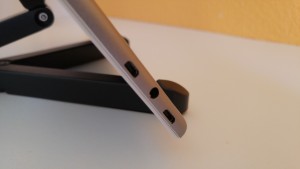 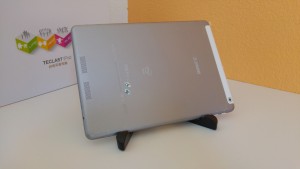 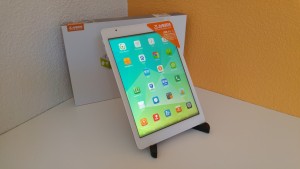 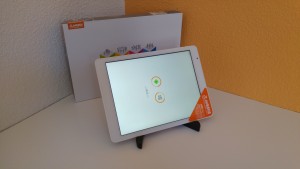 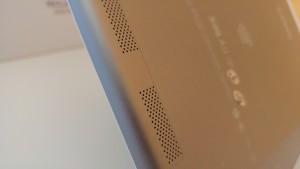 The X98 Air 3G has an Intel Atom quad-core Z3536F that can boost up to 2.16 GHz turbo. Up 300Mhz over the older Z3535F which was used in the previous X98 Model. 2GB of ram on board at 1333Mhz which is a standard affair for this class of cheap tablet. A 32GB eMMC drive capable of 120mbs to 170mbs read and 50-70 write. It depends on which model you get, Teclast is currently using BIWIN, Toshiba and Hynix eMMC 4.5 flash drives in the unit, which one you get is down to luck. It’s often a lottery with these tablets. Edit: As of late most units are shipping with the slower BIWIN eMMC.

Camera wise you have a 2MP front camera and an auto focus 5MP camera. Both of fairly average quality, but decent enough for video chat. The rear camera can shoot 1080p video at 30 fps, but your mobile phone would record much better clips.

The screen as mentioned above is an LG 9.7″ IPS 2048 x 1533 panel, which is now common on this type of budget tablet shipping out of China nowadays. Brightness is good and the viewing angles are as you would expect for an IPS. The glass touchscreen, however, it is super reflective and I pain to use outdoors even at maximum brightness it’s barely visible.

The touch screen is a G+G type and the IPS screen has a 0.5-1mm or so gap between them, like the Ipad Air and unlike the Air 2 they are not laminated and bonded together. Which is a shame, but it must have come down to some cost cutting.

Originally the Air 3G was only available with Android 4.4.4 since the CPU isn’t an ARM based one and X86 I can run Windows. Teclast allowed users to flash a Windows bios and then Windows 8.1. And as of today, they now have a dual boot, Android, and Windows 8.1 model that ships with the OS or OS’s installed from the factory so no messing about with risky flashing.

My first Air 3G I got my hands on came with Android 4.4.4 with a Teclast launcher, broken Play Store, and Chinese bloatware. The experience wasn’t a good one, that is until I got root, removed the bloatware, fixed the Play Store and install Nova launcher. Even so, I didn’t enjoy Android on this device so as soon as I could I flashed over to Windows 8.1, a much better experience in my opinion.

Titles like Real Racing 3, Dead Trigger and Asphalt 8 ran fine under Android. Windows 8.1 gaming ran everything from the Store I threw at it. Older x86 games like Half Life 2 ran great and even Civ 5 was playing (with touch too!)

Here’s is a quick demo video of a few games I tested.

This is where this tablet excels over the likes of the Onda v975v/w, The build is solid and it feels much more than a $199 tablet. No complaints here. The rear is a unibody alloy metal and it has a nice feel to it. The finish doesn’t show up fingerprints or smudges and since the from glass bezels are white they too are good for not showing greasy fingerprints. Unlike black tablets which tend to show everything.

The two rear speakers are loud under Windows 8.1, a little less running Android. They lack a bit of midrange and have vertically no bass as one would expect for the tiny little speakers. Still I found the were perfectly fine for the odd Youtube video and Skype session. Using my in-ear headphones, the sound quality is excellent. Crystal clear and zero background hiss which is a common thing on Chinese devices, but not here. I would have to say it has one of the better audio outputs via the 3.5mm jack. Note: The headphone jack used supports 2 pole stereo plugs. If you plug in a headset that has a mic or remote it will work, but sound odd unless you pull the plug out a little.

I can easily get around 7 hours on Windows with about 30% brightness, WiFi and Bluetooth on. Watching a 45 minute Walking Dead H.264 clip I lost only 9% battery life. All in all the battery life on Windows is very decent and in Android they battery life seems to take a bit of a hit. It seems to be a little heavier on the ram or perhaps due to the CPU running at 2.13 GHz more often.

I think it’s safe to say that for the money this one of the best Chinese tablets you can get at the time of this review. And you have the choice to swap operating systems or run dual boot which is a definite added bonus. The battery life offered is one of the best I’ve come across on a Chinese tablet. If Teclast could fix anything with the X98 Air 3G it would only be to stick to using the faster brands of eMMC drives as my BWIN eMMC was one of the slowest I’ve tested.

This rating I have given is based on the system running Windows 8.1 more than Android, if I was just reviewing the Android unit it would be 7/10 due to the broken Play store and the horrible stock launcher.

(Since December 2014, Teclast has fixed the broken Play store with a firmware update.)