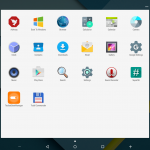 Mirek190 is back with a new ROM for the Teclast X98 Pro. The tablet is still receiving some love from him, not so much from Teclast. This latest release features a long list of changes (See below) many tweaks and fixes to get the best out of your X98 Pro when running Android. X98 Pro Mirek190 V4.0 Changelog: – new default wallpaper ...[Read More] 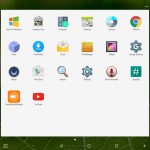 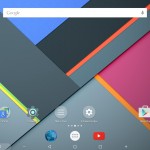 Update: V2.01 Released, fixes flashing issues. Mirek190 is back with a new custom rom for the Teclast X98 Pro, this latest version features tweaks, multitasking and speed improvements. Changelog below: v2.01 —————————————— – removed chrome – added stock browser from AOSP rom – much lighter and very fast ( at the moment we have only 2 GB o...[Read More] 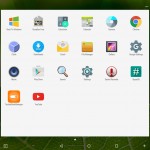 Update: Mirek190 has released 1.1 version, it’s the same Rom, just now the download incorporates the flashing tool. The download is below. Mirek190, famous for his work on the X98 Air 3G has released his first custom rom for theTeclast X98 Pro. This Rom called v1 has all the Chinese apps removed, tweaks and improvements over ...[Read More] 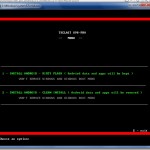 For those having issues flashing their X98 Pro’s with Mirek190’s new Teclast X98 Pro custom rom. This new flash tool should make things easier to flash the V1 ROM. Just place the Rom in the folder, boot your X98 Pro into DnX Mode and then run the FLASH.bat and follow the instructions, easy! flashing tool v1 –  put rom files in...[Read More] 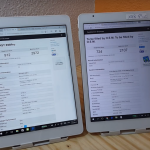 Confused with all the X98 models? I compared and benchmarked the following models in these two videos. The Teclast X98 Air 3G (Dual OS), The X98 Pro (Dual OS) and the X98 Plus (Windows 10) I recently reviewed. What I didn’t know was the full battery life of the X98 Plus at time of this video as I hadn’t finished my full batter...[Read More] 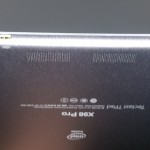 Ever wanted a full sized USB 2.0 port on your X98 Pro? I know I have, well forum member Idris has done just that. There is a spare USB header on the motherboard, which with a bit of soldering skill means you can wire up a USB pen drive internally or like what Idris has done add a female USB 2.0 connector. It also powers an external hard d...[Read More] 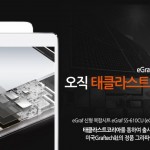 Teclast Korea seems to have their own improved X98 Pro+ version. Now I don’t read Korean, but user YouJoon Park does and has pointed out it looks to have some unique features over the X98 Pro. The chipset remains the same Atom X5 Z8500 (2.24 Ghz) with 4GB of Ram, 64GB eMMC and dual OS. But it has something new, a GrafTech eGraf SS-6...[Read More] 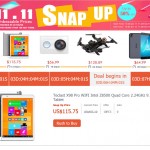 Bangood.com have a snap up sale on the 11th, like Aliexpress and other retails in China the 11/11 is a big day for sales. BG will have the Teclast X98 Pro on sale for only $115, down from $231. There is a catch however, you’ll have to be extra fast to get it at this price as only 10 units will go for this price. There will be many 1...[Read More] 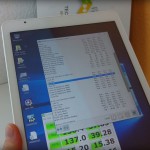 Some of Teclast X98 Pro’s have been affected by a bios bug resulting in missing eMMC drivers and booting into the bios instead of loading an OS.  Teclast has issued a new bios update that should fix the issue. *** WARNING: ONLY FLASH THIS IF YOU HAVE THE MISSING EMMC ISSUE! *** Thanks to Echo from OKQI for this latest bios update. I...[Read More] 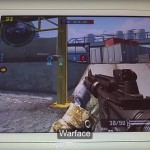