Update: Mirek190 has released 1.1 version, it’s the same Rom, just now the download incorporates the flashing tool. The download is below.

Mirek190, famous for his work on the X98 Air 3G has released his first custom rom for theTeclast X98 Pro. This Rom called v1 has all the Chinese apps removed, tweaks and improvements over the stock Teclast Rom.

I haven’t tested this one myself yet as I couldn’t bring every tablet with me on holiday to New Zealand, but you should be able to flash this with the Intel MFG Flash tool and drivers, then selecting Flash.Json to flash in DnX mode. (Power on and hold vol + and – to enter DNX node)

– fully rooted
– removed all Chinese apps – ( only left a teclast boot manager )
– region changed to GB and time to GMT
– I made script to flash only android ( clean install ) and windows will be kept untouched – Flash ROM.json ( just select default option to flash )
– added chrome as a rom app
– added YouTube as a rom app

Is faster than Samsung note 5

Source and download in our forums: Mirek190 V1 X98 Pro 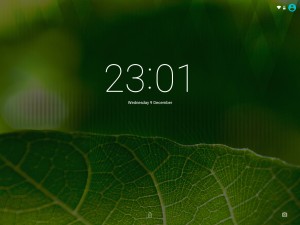 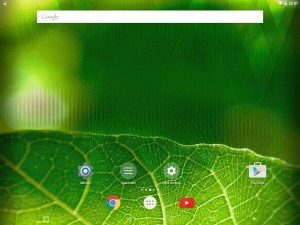 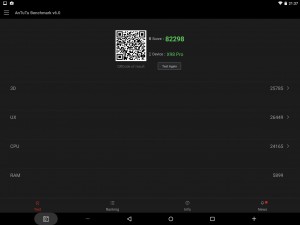 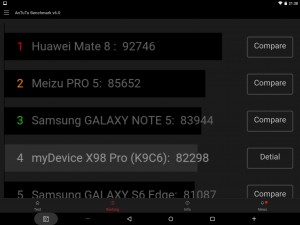 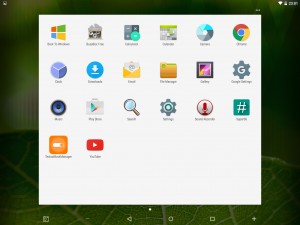