Teclast Korea seems to have their own improved X98 Pro+ version. Now I don’t read Korean, but user YouJoon Park does and has pointed out it looks to have some unique features over the X98 Pro. The chipset remains the same Atom X5 Z8500 (2.24 Ghz) with 4GB of Ram, 64GB eMMC and dual OS. But it has something new, a GrafTech eGraf SS-610CU thermal solution (Aka heatsink). So Teclast is addressing the Cherry Trail heat it seems.

More info on the eGraf SS-610CU below I found on Google: 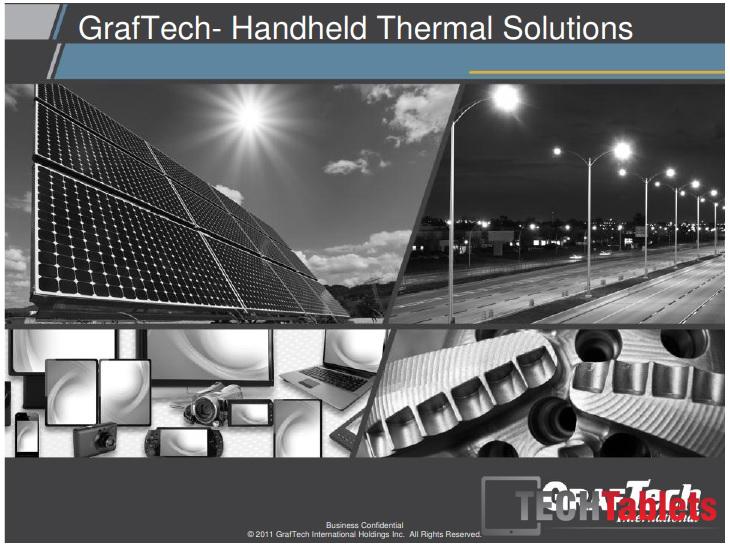 It also comes in two colors. This could be only for the local Korean market, or a test run for an international X98 Pro+ release? Teclast Korea’s Facebook post here, suggests it will be out on the 23rd of this month I think.

Starting to lose track of all the Teclast X98 models? You’re not the only one!