After a couple weeks of rumors and leaks, the new ASUS Zenfone Max series is now on sale, around a week before the launch event scheduled to take place on December 11th.

The two smartphone have been listed on ASUS’ Russian store site, with all the specs and pricing written in there, so it doesn’t get more official than this.

Let’s begin with the more affordable of the two – the ASUS Zenfone Max M2. The handset comes with a big 6.3-inch IPS notched display of 1520 x 720 (HD+) resolution and 19:9 aspect ratio, beneath it we find a Qualcomm Snapdragon 632 octa-core SoC that uses 14um manufacturing process, coupled with 3GB of RAM and 32GB of storage (expandable).

Cameras are 13MP and 2MP on the back to snap photos with bokeh effect, meanwhile at the front we find an 8MP selfie snapper. 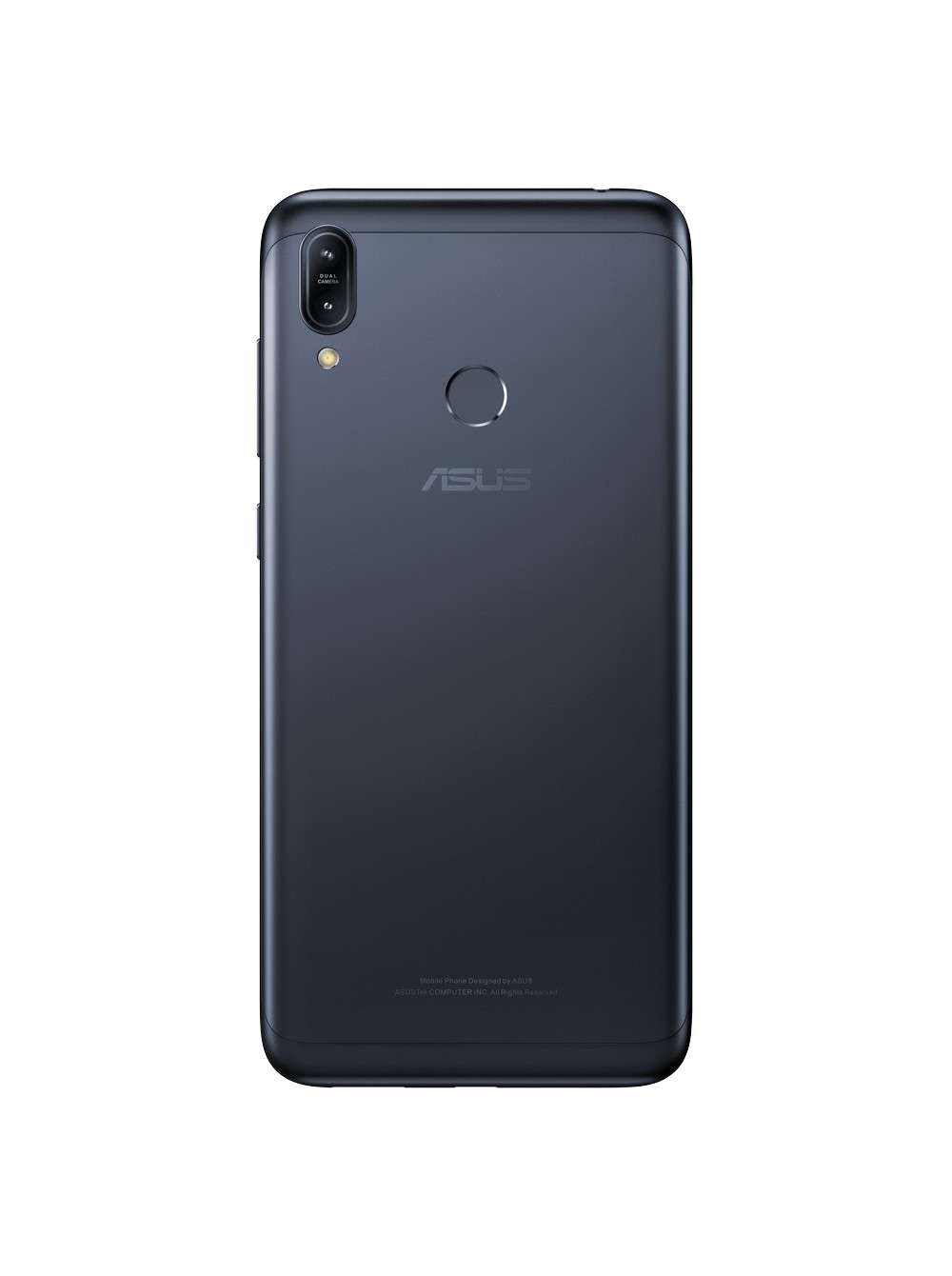 ASUS’ Zenfone Max M2 is encased in a slightly outdated metal body, sports a needed 3.5mm audio jack as there’s not USB type-C and it features a 4000mAh capacity battery, so no 5000mAh juice pack as we previously suspected.

The battery isn’t the only downer with the ASUS Zenfone Max (M2) though, pricing isn’t that much better at $193 (171€) as you can find its closer competitor – the Xiaomi Redmi Note 6 Pro – with better specs and possibly smaller price tag. 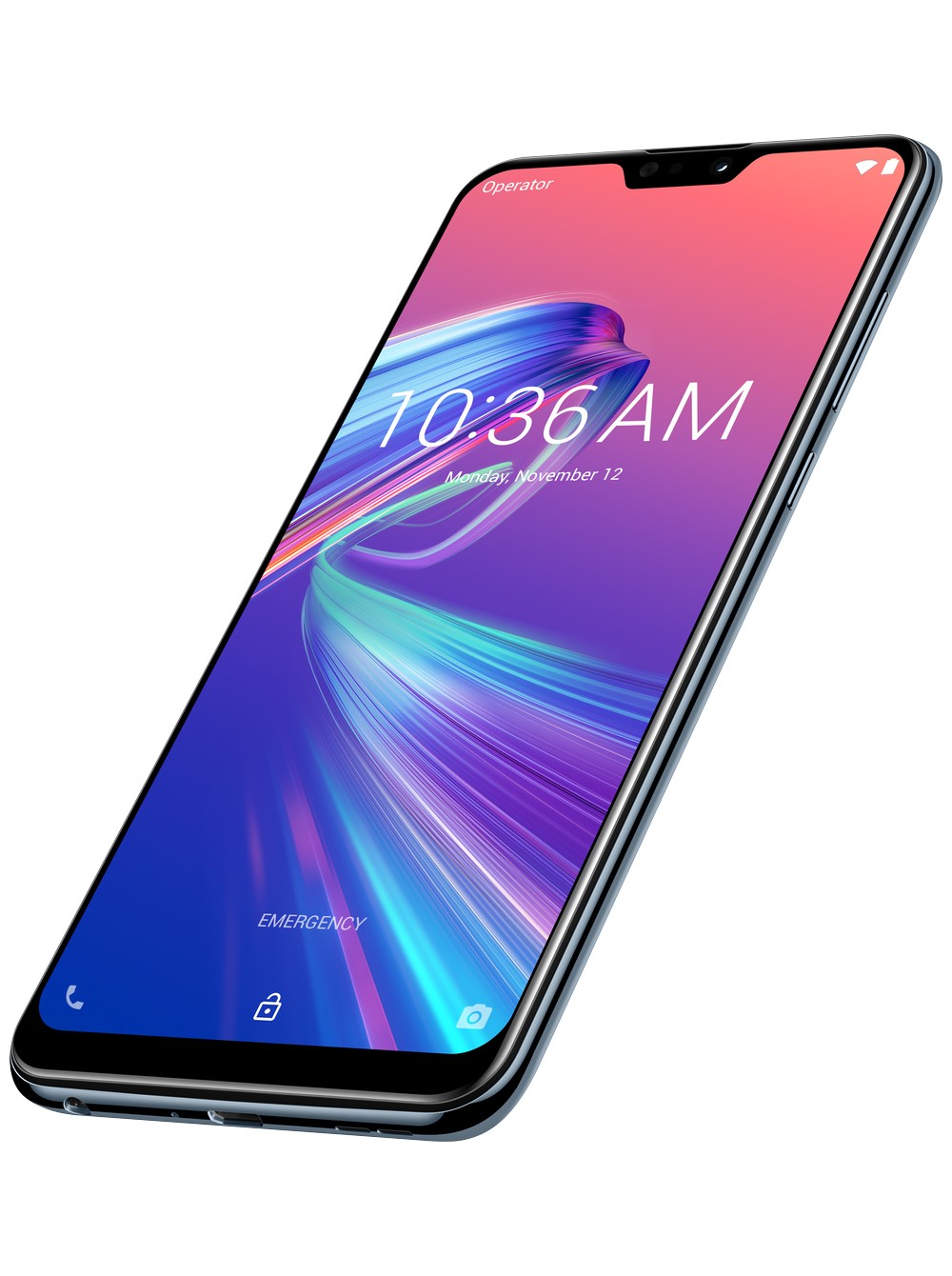 Moving onto the ASUS Zenfone Max Pro M2, the more premium handset comes with the same screen size – 6.3-inch – but is different in every other aspect. First things first, resolution has been upgraded to 2280×1080 (FHD+), the notch has been slightly reduced and the metal body has been swapped for a shiny and more modern glossy cover.

Specs inside are also better, going from the more powerful Snapdragon 660 to the 4GB of RAM and 64GB of internal storage (also expandable). Photos are then expected to increase in quality thanks to the higher res 12MP secondary shooter, while the primary is still 13MP and the front facing one drops from 8MP to 5MP.

Other features on the Zenfone Max Pro M2 include a 3.5mm jack, Bluetooth 5.0, NFC and a large 5000mAh battery that sadly can only be charged via the microUSB port.

Also the ASUS Zenfone Max Pro M2, just like the non-Pro variant is pricier than what you’d expect at $268 (236€), with similarly specc’ed phones like the Xiaomi Mi 8 Lite can be found for less than that.

What do you guys think about these two releases? Are you looking forward to getting one?