A couple of new deals have popped up, the EZBook 3 Pro is now cheaper. The current king of the Apollo Lake laptops is now reduced down to $229 with coupon BOOKPRO. This is almost as good as the first $219 flash sale and the lowest it has been since then. The EZbook 3 Pro is a full metal 6GB 13.3 laptop running Windows 10 Home with a Celeron N3450. It has 6GB of RAM, a 64GB eMMC and Intel wireless AC. The screen is 1080p and it even has an M.2 SSD slot inside for upgrading the storage speed and capacity. 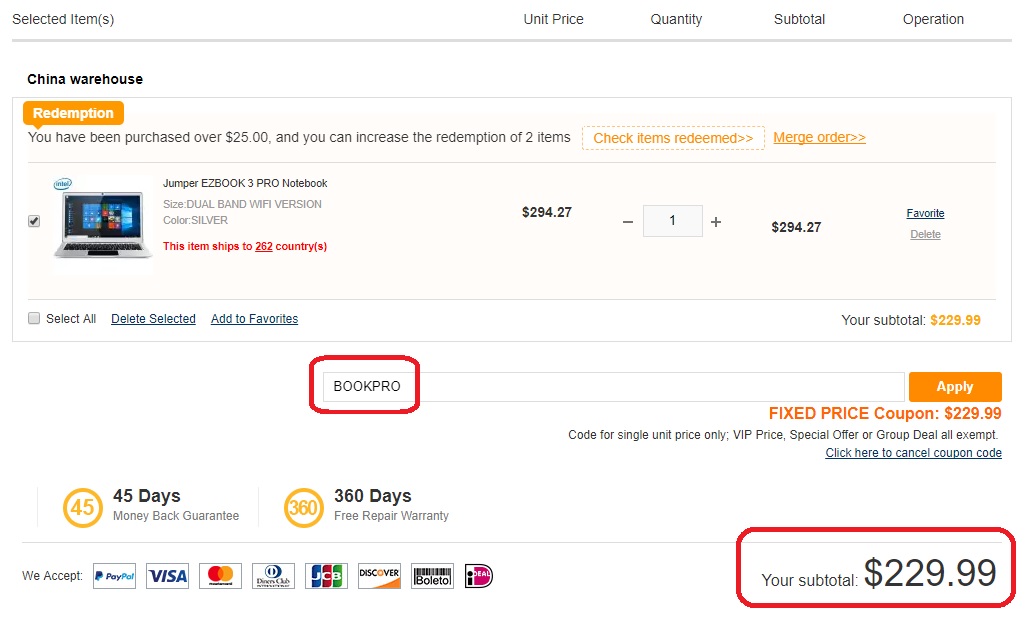 Xiaomi’s 2016 Mi Notebook Air 13 is also reduced to $669 with coupon GBAir13. I’m currently using the 2017 model which has a faster CPU and GPU but is exactly like this model only the new one is currently $889. For those that don’t plan to game much on it getting the $220 cheaper 2016 model seems a logical choice. Xiaomi doesn’t make it with the i5 6200U anymore, so once this one runs out of stock. Only the 2017 model will be available. 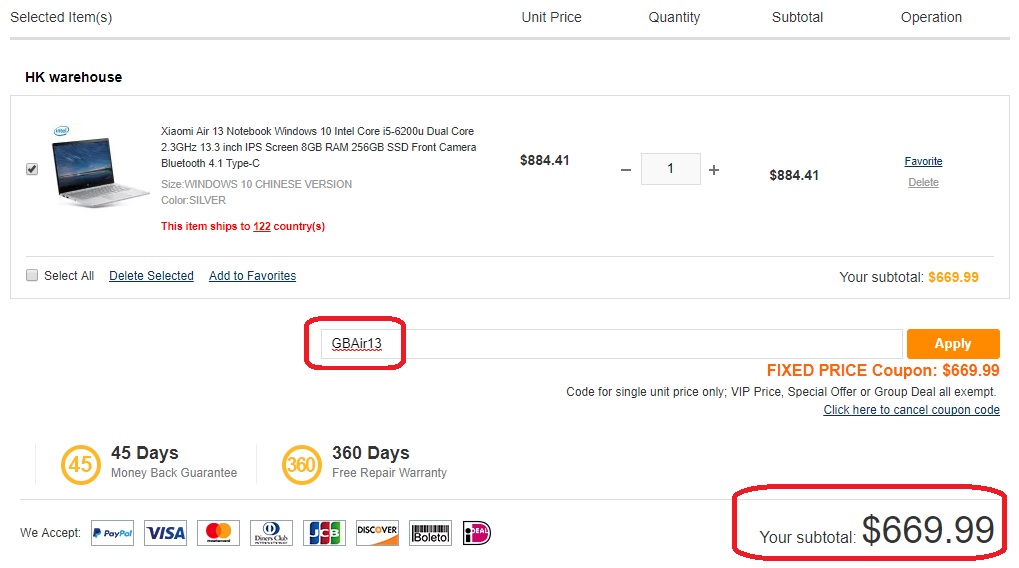 Make sure you check my review of that one.