Really interesting news coming today from China. Electronics manufacturer based in Taiwan – ASUS – is indeed apparently going to unveil a series of affordable and decently powered laptops under a new sub-brand namely called “adol” or simply “a”.

The new lineup will use 13.3-inch IPS 1080P screens and they’ll be available in various colors, including rose gold, ice diamond gold and star silver, which makes them great options for their intended customers: younger people. 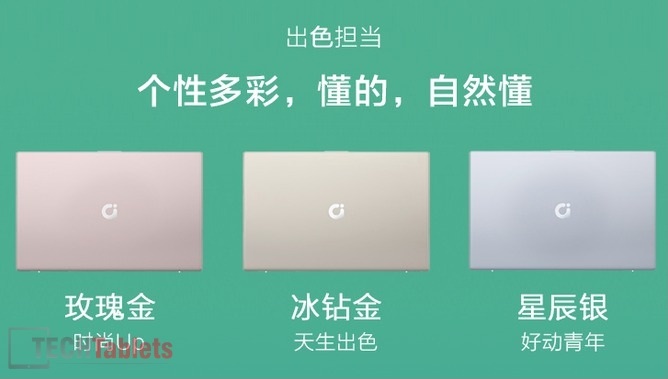 The laptop will weigh 1.26Kg, with a thickness of about 17.9mm, meanwhile other sides will be of 305.76mm and 196.3mm, so it’ll be small enough to fit inside a C4 envelope. But the real big feature for this product is the NanoEdge micro-border display, which accounts for about 90% of the front panel. The left, right and upper borders of the screen are indeed only 4.3mm, thus bringing pretty immersive visuals.

The keyboard on the notebook will be backlit with multi-level brightness adjustment, while the 1.4mm keystroke should allow users to have a comfortable typing experience. The maximum opening and closing angle of the product is 135° and, just like with many other laptops, the body can be raised by about 2.47° when the top panel is open, which is good to both enhance comfort when typing and also help heat dissipation, significantly reducing the temperature of the device. 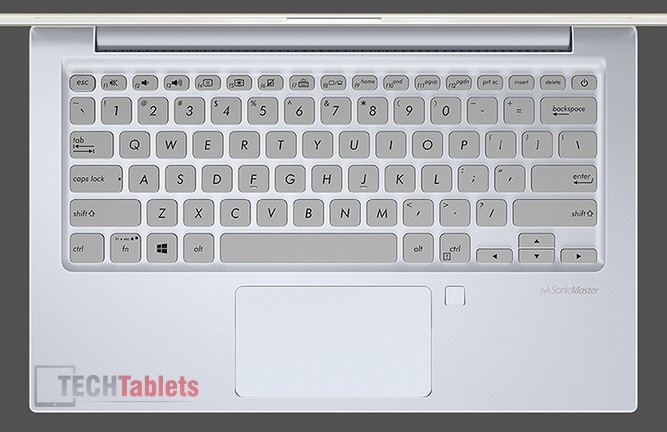 In terms of specs, these Adol laptops will be powered by i3-8130U/i5-8250U/i7-8550U CPUs, depending on the users needs, so we can expect a very affordable price tag to go along with them. In addition to that, if you also like to play games on your laptop you can get the variant that packs an Nvidia MX150 for improved graphics performance 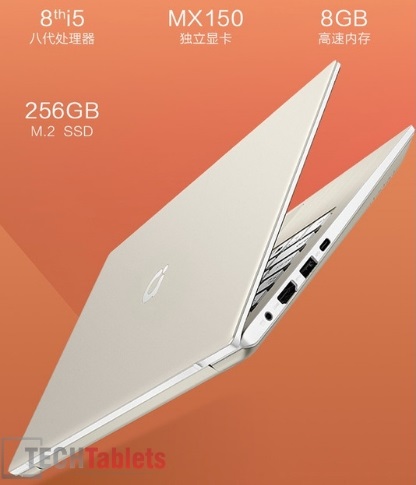 Other specs will include a standard large-capacity solid-state drive, which can greatly speed up the boot speed and effectively reduce game load times, USB 2.0/3.0 and TYPE-C interfaces, as well as an HDMI port and a Micro SD card reader, so that users do not have to worry too much about external dongles.

In terms of battery life, the laptop is expected to last up to 12 hours on a single charge, which can then be refilled to up to 60% in just 49 minutes. 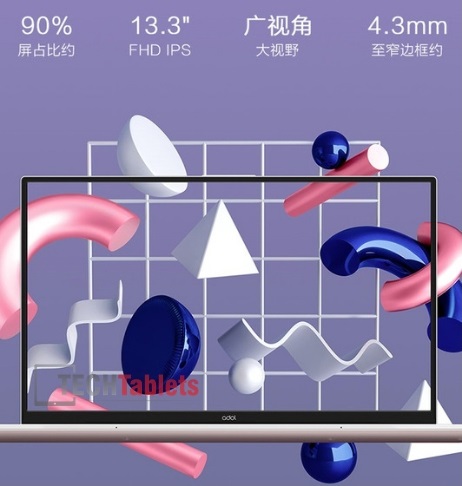 This new series of laptops from ASUS’ sub-brand sounds like great news for those looking for a good bang for the buck device. Hopefully pricing is really close to what Xiaomi is currently offering with their Mi Notebook Pro lineup; competition is always a good thing!