ASUS’ much rumored new lineup of mid-rangers is apparently becoming reality in about a week. The tech company did indeed just announce over on Twitter that the Zenfone Max M2 series is launching on December 11th.

In the released teaser you can check out below, we also have a first look at the upper part of the handset which confirms the presence of a notch with a camera and a couple more sensors.

The unrivalled champion of mid-range is ready to begin its dominance with the most durable screen in the segment – Corning Gorilla Glass 6. The Zenfone Max Pro M2 launches on 11th December, exclusively on @Flipkart. Stay tuned for more. @corninggorilla #UnbeatablePerformer2dot0 pic.twitter.com/Kd2vHKN22B

ASUS India then adds that the display will be coated in Corning Gorilla Glass 6, making the smartphone one of the most durable ones, at least in its price range which is expected to be just over $250.

Other specs on the Pro variant will most likely include a 6-inch IPS 19.5:9 display with a Qualcomm Snapdragon 660 SoC powering it up along with up to 6GB of RAM, 64GB/128GB of internal storage and a big 5000mAh capacity battery to bring some rather good autonomy. Meanwhile, as far as cameras are concerned, we expect to find a main 12MP (a Sony IMX1486 with f/1.8 aperture) and a secondary 5MP shooter (to capture depth data). 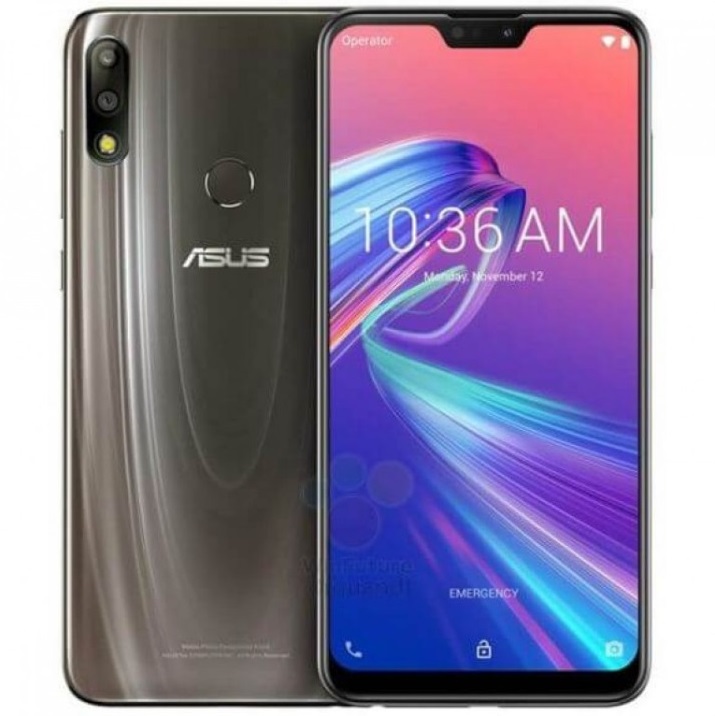 Finally, the ASUS Zenfone Max Pro M2 will come with a glossy back, whether that’s real glass or high quality shiny plastic we are yet to find out. 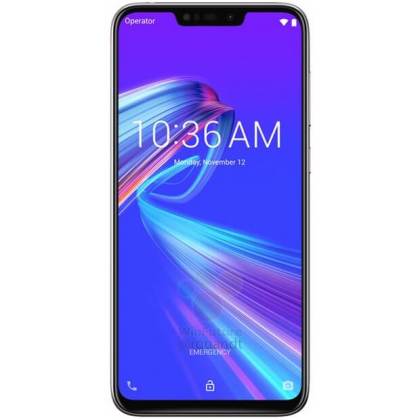 Moving onto the non-Pro model, the more affordable handset is rumored to pack a Snapdragon 636, 4GB of RAM, a wider notch, a metal body that’s pretty much everything we know about it this far.

Either way, both phones are launching in a week, so we don’t have to wait long before knowing everything about them. While we wait though, which of the two do you think is most likely to become a good alternative to Xiaomi devices? 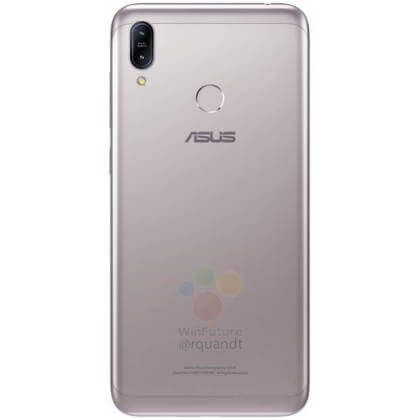