Albeit not too incredibly successful, Meizu’s 16th anniversary edition series packed some pretty amazing hardware for a relatively low price tag. The handsets did indeed boast the latest Snapdragon 845 chipset, a minimum of 6GB of RAM, Super AMOLED panels and under display fingerprint scanners for a starting price of about $400.

Today, the company’s CEO – Jack Wong – suggested that the next line up of phones won’t be any less powerful, coming to the market with the next gen Qualcomm Snapdragon 8150 SoC in May of 2019. 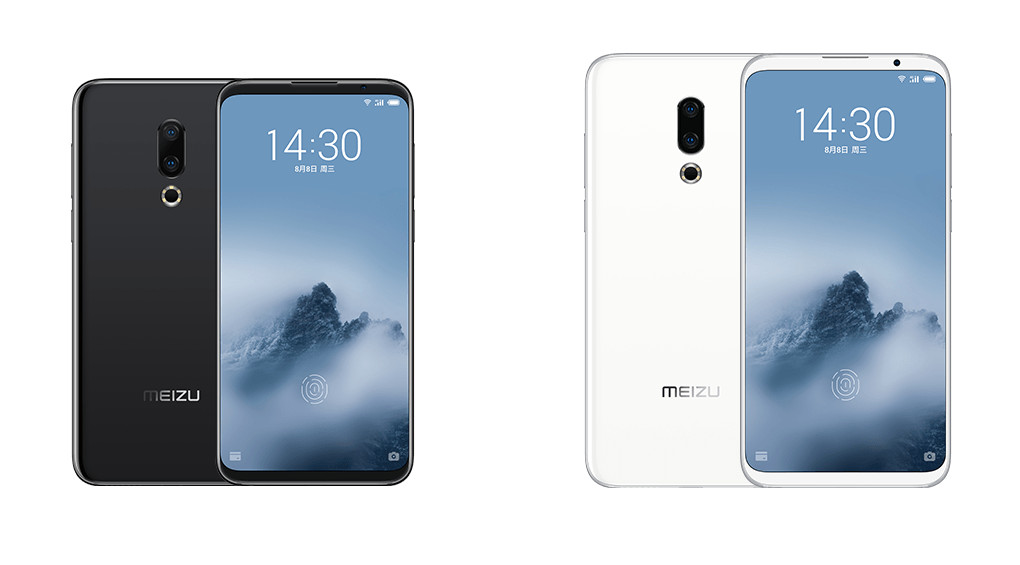 Jack Wong did also reveal that the upcoming series won’t be called Meizu 17 as May is when they’ll actually celebrate their 16th year anniversary, so it wouldn’t make sense to call it 17. Instead, the company is going to name it Meizu 16S and if the naming didn’t already suggest it, the new phones won’t bring a big difference design wise, but will only see some improvements in the hardware inside, such as the previously mentioned SD 8150 SoC.

We really hope Meizu can get it together as they are one of the real few alternatives to Xiaomi as far as specs to price ratios are concerned. The latest Meizu 16th series is definitely doing better than others, but is it enough to keep the company going? Let’s wait to find out!