Exactly two weeks back, Taiwanese chip maker – MediaTek – announced their latest mid-range CPU, the Helio P90, which is set to compete with the likes of Qualcomm Snapdragon 660, 670 and even the 710.

While on paper the MediaTek sounded very good, we had no way of comparing it with Qualcomm’s counterparts until now. Well, that changes today as we found what’s possibly the first AnTuTu benchmark of MediaTek’s latest CPU.

As you can see in the image below, the MediaTek Helio P90 managed to score well over 160k points, 162,861 to be precise, on benchmarking app AnTuTu. That’s more than the Snapdragon 660/670 and almost on par with the Snapdragon 710, a very powerful mid-range CPU. 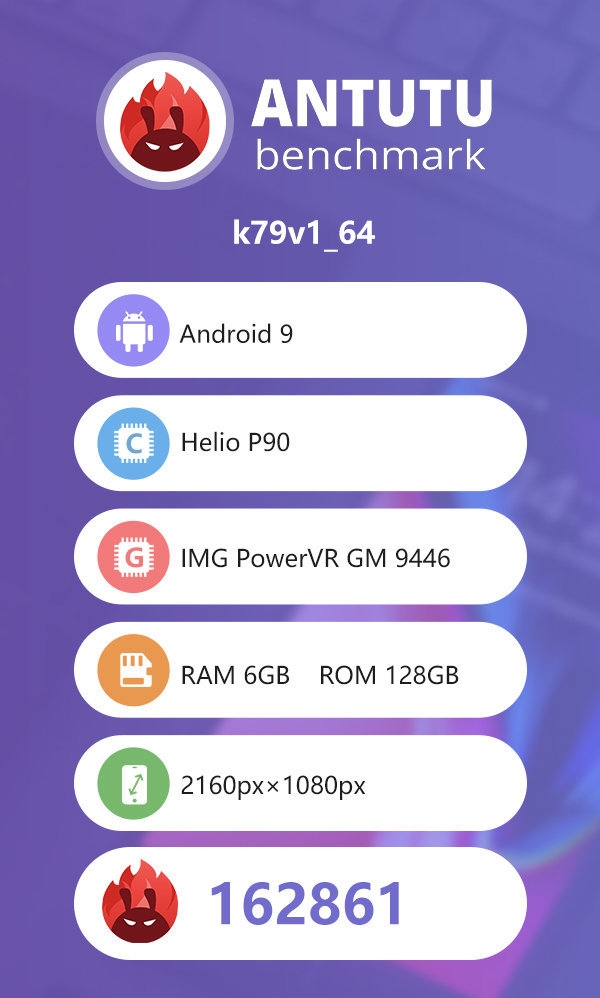 That said, the Helio P90 is based on a 12nm manufacturing process, while the SD 710 uses a more advanced 10nm technology. This means the Snapdragon option is definitely more power efficient and probably a better overall CPU. GPUs are also different with an IMG PowerVR GM 9446 on the P90 and an Adreno 616 on the SD 710.

Aside from that, the two CPUs have a very similar core design with 2 powerful cores and 6 smaller ones for a total of 8.

Other features on the MediaTek Helio P90 include a much improved AI performance thanks to the new APU 2.0, advanced cellular mobile communication functions such as IMS (VoLTE\ViLTE\VoWi-Fi) – which are currently supported by more than 150 mobile operators worldwide, and support for other standards: global eMBMS, HPUE and North American 600MHz (band) 71.

In conclusion, the Helio P90 appears to be a really powerful mid-ranger and albeit competing with the Snapdragon 710 is quite hard, a very affordable price tag could make this chip a winner.

What do you guys think? Do you agree with us? Let us know down below!

Looking for some Gift Ideas? Check out our Top 10 Best Laptop Accessories List! 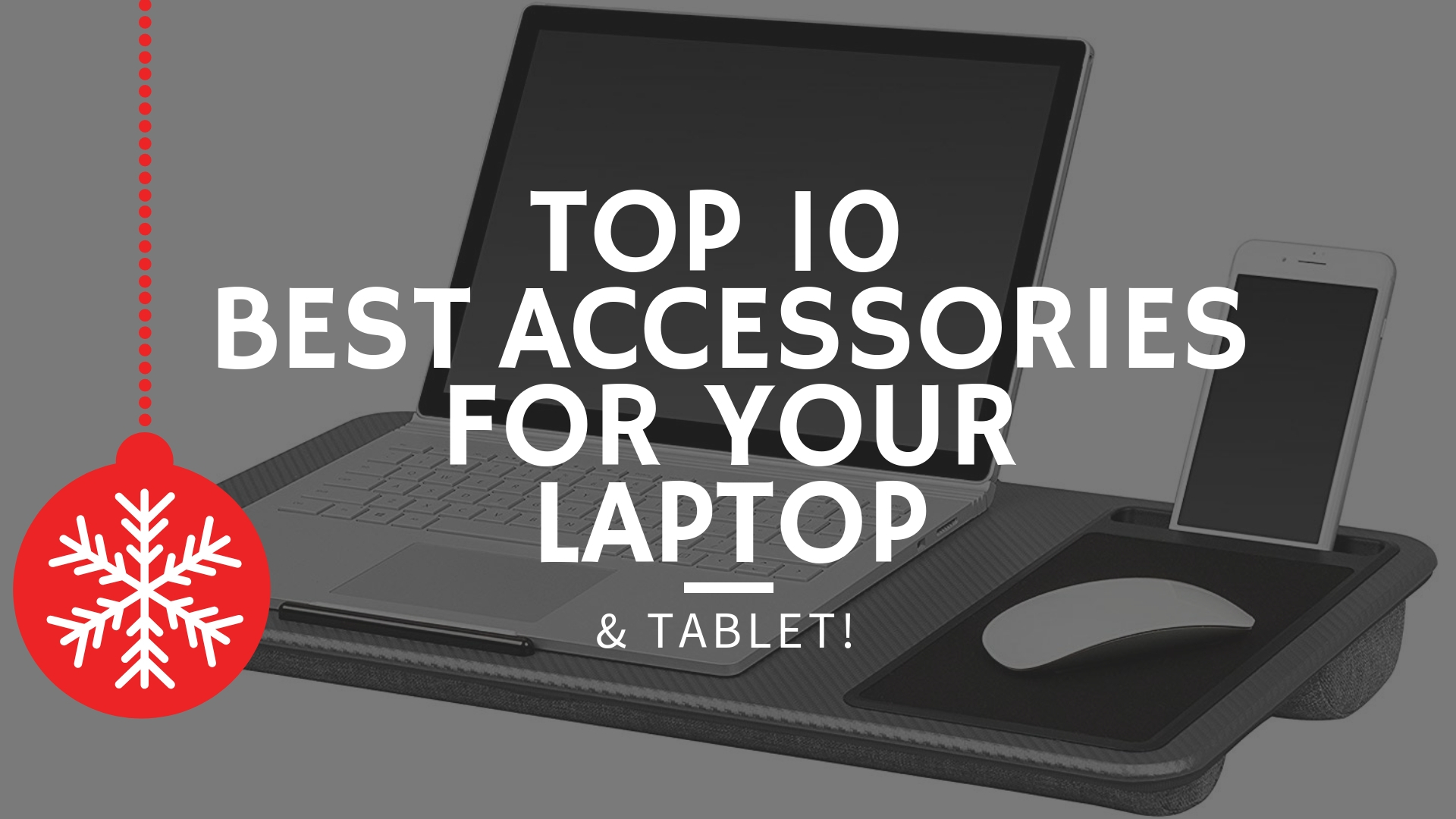 MediaTek Helio P90 is Official: Everything You Need to Know
December 13, 2018