Chinese phone maker Honor just launched their first entry-level device for 2019, which follows the approach of previous Play series phones, bringing a good set of specs at a very affordable price: meet the Honor Play 8A.

The Honor Play 8A is indeed just that, an ultra-affordable smartphone which packs everything a basic users needs while still offering a modern design and relatively powerful hardware. So, let’s begin with that – the powerful hardware. We’re talking about the latest 12nm-based MediaTek Helio P35 which we saw for the first time on the Xiaomi Mi Play, a closer to mid-ranger handset released by the other Chinese giant. 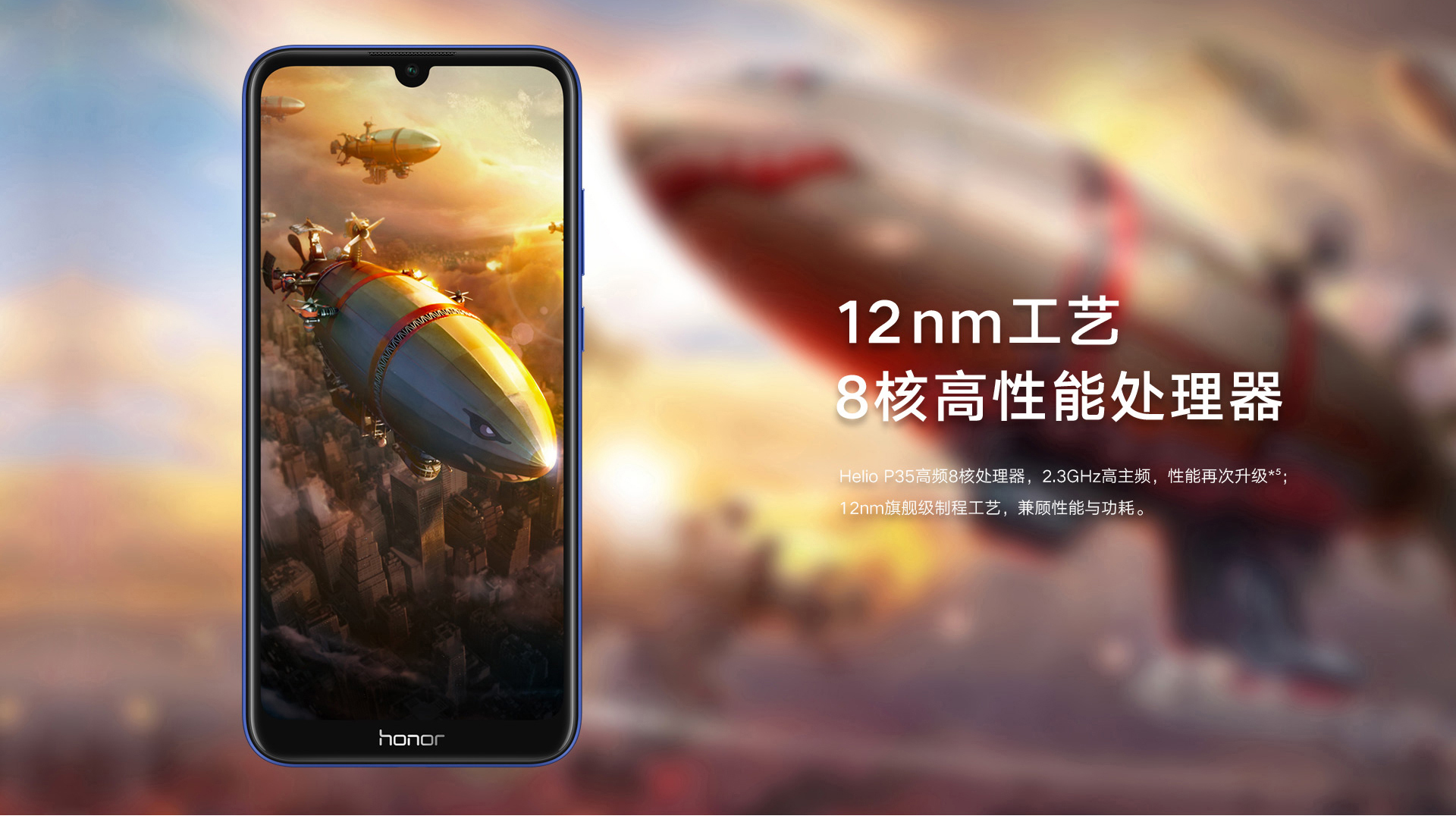 This SoC would make the 8A a great bang for the buck if it weren’t for the 3GB of RAM, which are probably just enough to run a few apps and will slow down the handset in the long run. Meanwhile storage goes from 32GB to 64GB and it’s also expandable via microSD, so no complaints there.

This hardware will power up a 6.09-inch display phone with 1560×720 resolution and a screen aspect ratio of 19.5:9, with the screen to body ratio topping at 87%. The screen is apparently also the best feature of the Honor Play 8A according to Honor and they market it as a “Pearl Display” and iTÜV Rheinland certified, which means it won’t hurt your eyes after long sessions due to the reduction of the more harmful blue light. 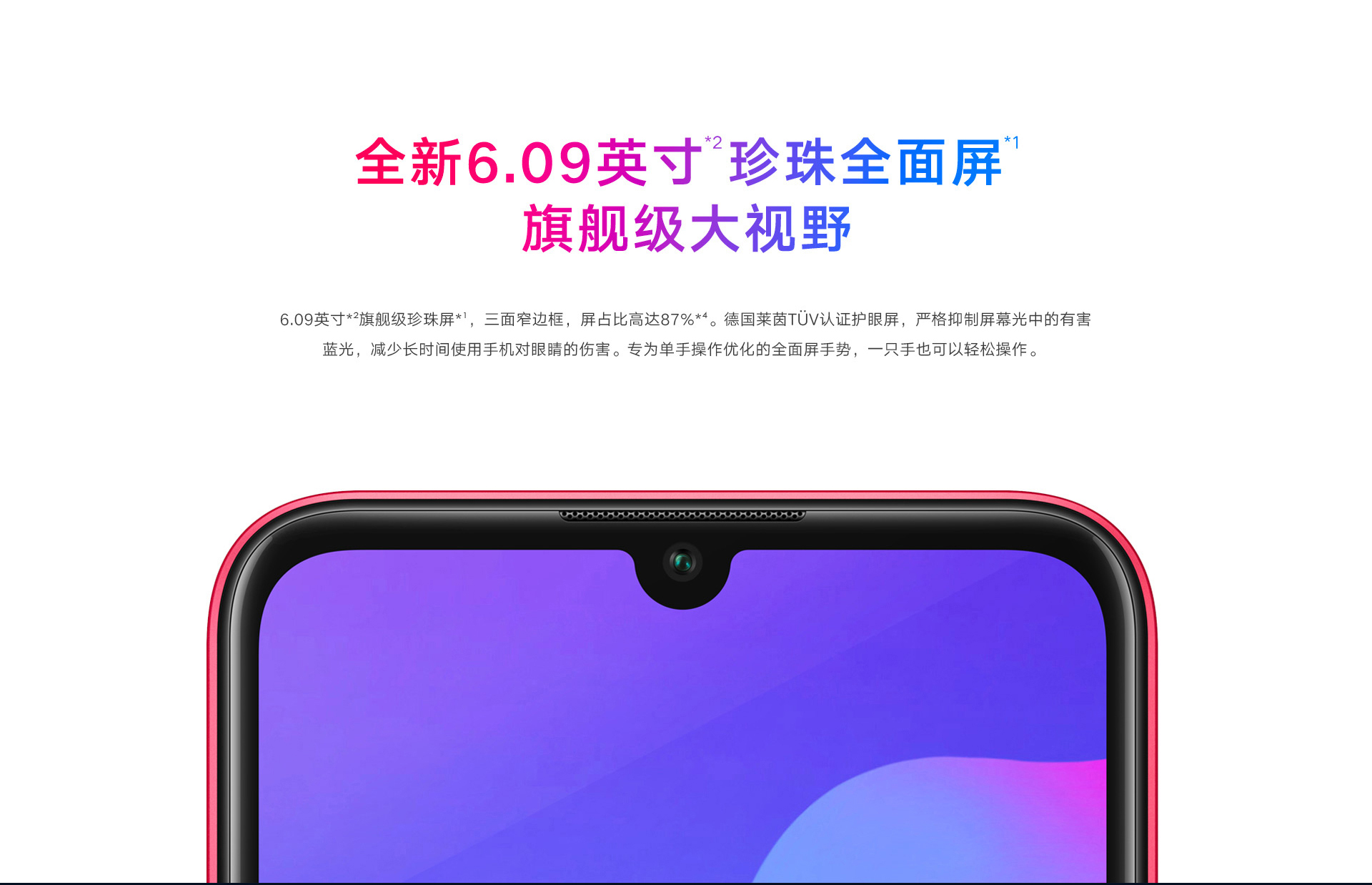 At the top of this very hyped display we find a notch with an 8MP selfie snapper sporting f/2.0 aperture, meanwhile on the back there’s a single 13MP shooter with F/1.8 aperture and support for PDAF.

The smartphone comes with a decently sized (for the form factor) 3020mAh capacity battery which is charged via a microUSB port, it has a Dual SIM+microSD card configuration, FM radio and runs EMUI 9 based on Android 9 Pie. 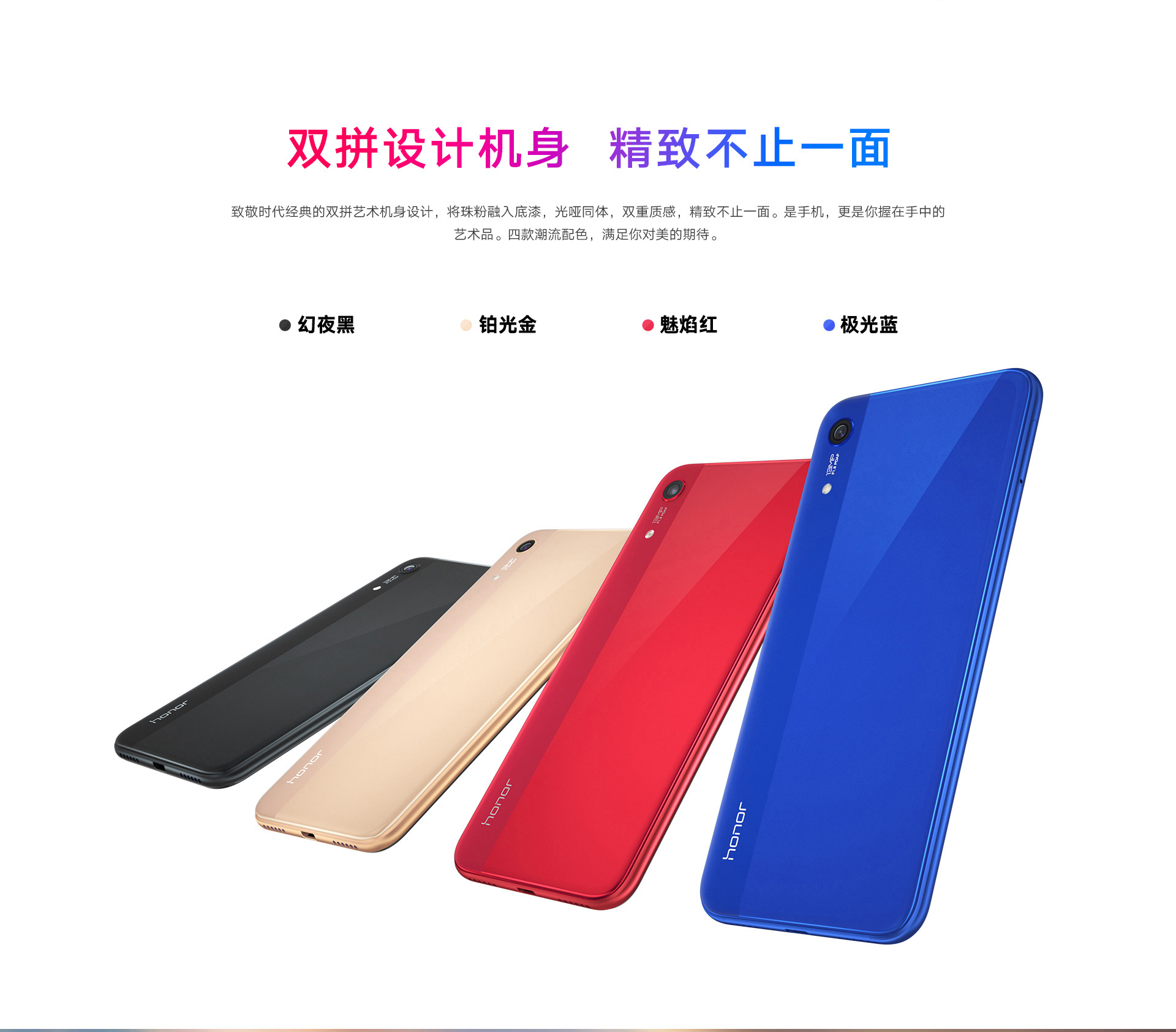 The Honor Play 8A available in Magic Night Black, Aurora Blue, Platinum Gold and Red, is now on sale in China starting at just 799 Yuan, around $115, for the 3GB/32GB version; pricing for the 3GB/64GB variant is still undisclosed.