Honor is apparently looking forward to dominate in the entry-level market after launching the positively welcomed 10 series and the new V20. The Chinese phone maker is indeed planning to release a super affordable device, namely called Honor 8A.

The smartphone is obviously the successor of last year’s Honor 7A, this time though, the handset appears quite more interesting with some hardware you don’t usually find on a device priced this low. 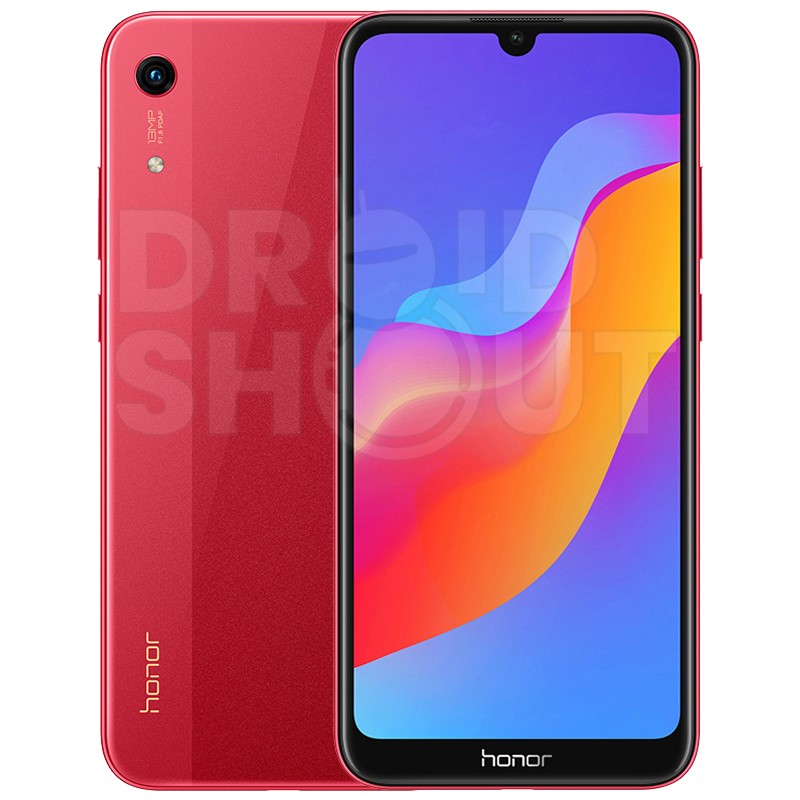 The Honor 8A is, in fact, expected to pack a good octa-core MediaTek Helio P35 CPU clocked at 2.3GHz, the same we find on the recently launched and slightly more expensive Xiaomi Mi Play, along with 3GB of RAM and either 32GB or 64GB of internal storage.

The display on the 8A will be 6.09-inch IPS and – here’s where Honor cuts corners – with just HD+ resolution (1560×720p for a 283ppi). If you don’t mind the bigger pixels, you’ll then also forgive the waterdrop notch at the top and the thicker than usual bottom bezel. 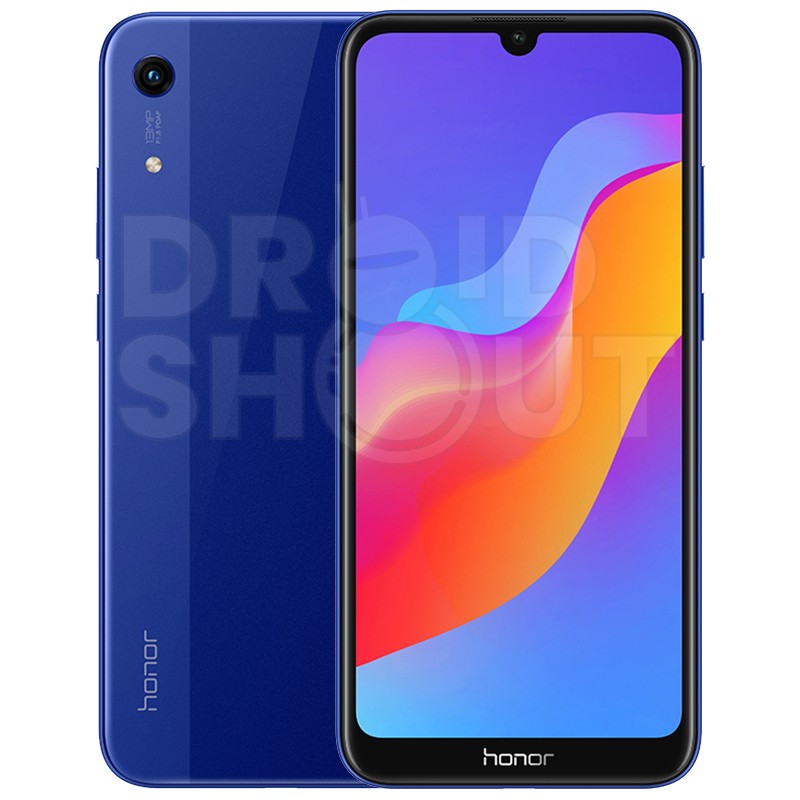 In the camera department, the Honor 8A surprises us again with a single 13MP rear shooter with f/1.8 aperture and PDAF, a downgrade from the dual camera setup of the 7A. Meanwhile at the front we find an 8MP selfie snapper wit f/2.0 aperture which we expect to feature face recognition as the fingerprint scanner is nowhere to be found.

Finally, the Honor 8A will run EMUI 9.0 based on Android 9 Pie, it’ll be powered by a 3200mAh capacity battery and it’ll be available in Black, Blue, Gold and Red. 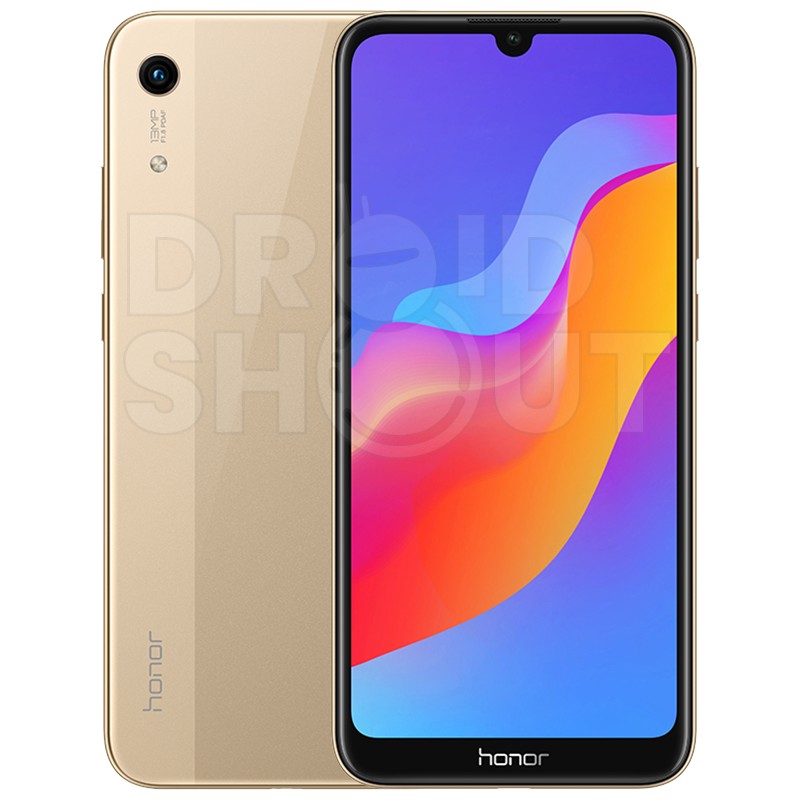 The handset does look like a great entry-level option, maybe having 4GB would have made it a segment killer. Do you agree with us? Let us know down below!

8a honor Honor 8A leaks rumors