As we reported exactly a month back, Chinese phone maker Lenovo officially launched a revamped variant of their Z5 Pro sliding phone, this one called Lenovo Z5 Pro GT. At the launch event, Lenovo promised the handset will pack a last gen Qualcomm Snapdragon 855 and up to 12GB of RAM, but Lenovo being Lenovo, we were somewhat skeptical about the latter claim.

Well, it would appear as the company did keep their word this time around. A device code named L78032, which we know from previous reports is the GT variant, did indeed just show up on famous benchmark site GeekBench with a whopping 12GB of RAM. You can check out the screenshot below. 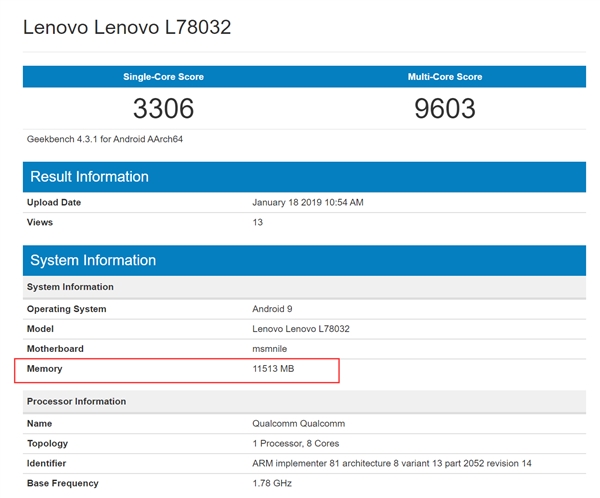 In the image we can also see the Lenovo Z5 Pro GT scored 3306 points in single-core and 9603 in multi-core, these aren’t earth-shattering numbers but they’re in line with other leaked Snapdragon 855 phones.

Qualcomm’s latest processor is, in fact, the most important difference we’ll see in the new model, aside from the 12GB of RAM which some may call unnecessary. The new CPU is a really good upgrade over the 845 with its 7nm manufacturing process, top frequency of 2.84GHz and an Adreno 640 GPU on the graphics side. 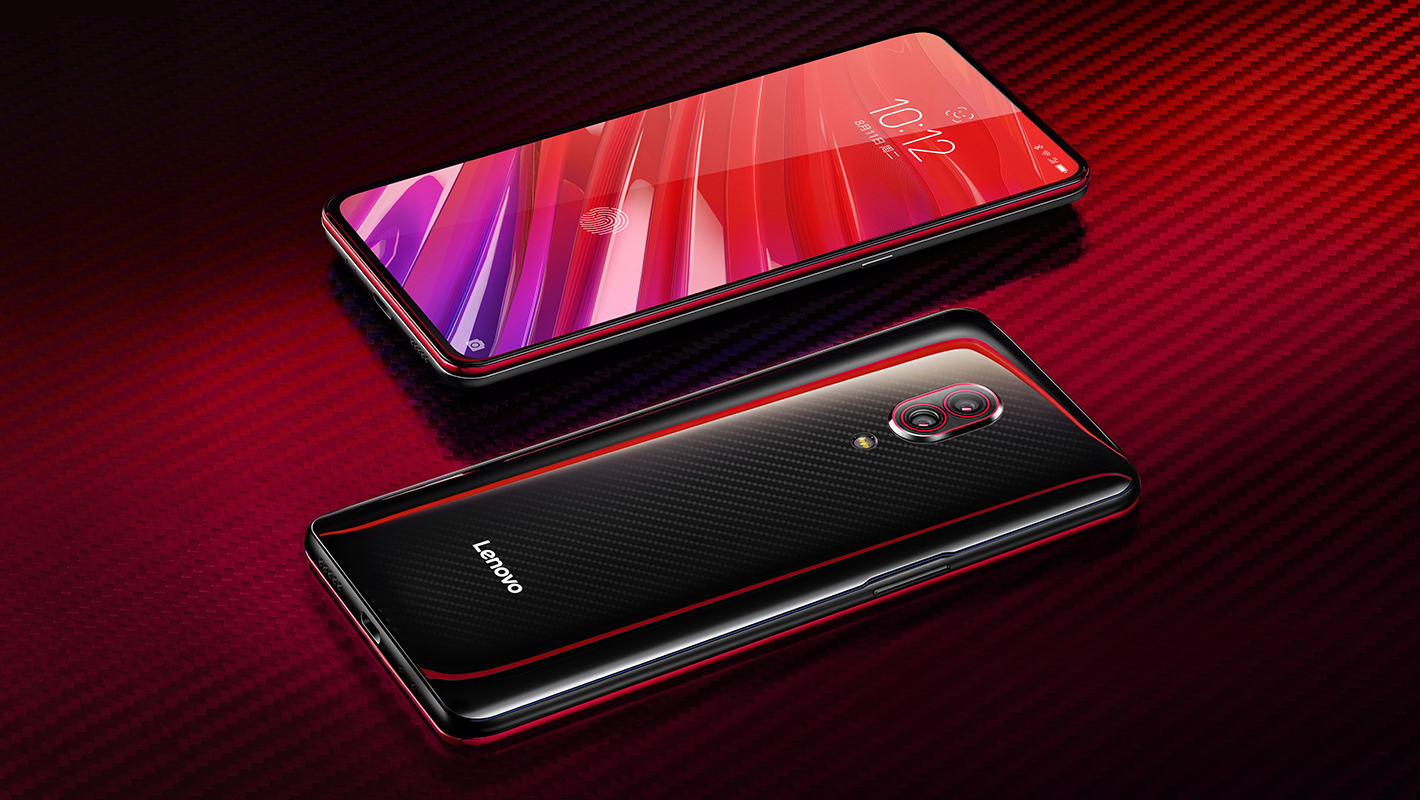