This is what the site is about finding those value for money items that are a great value, a good bang for your buck. After the Core i5 8250U mini pc I reviewed that had power current and limit throttling I was worried about forking out $400+ USD for an even more powerful Intel Core i7 8750H mini PC, but this one is a true gem and in many aspects surprised me mostly its great fan noise (complete lack of) and it’s super powerful for the size of a desktop PSU.

I must thank long time viewer and reader, Collin for pointing this one out to me. Otherwise, I might have missed it as I don’t tend to lurk around Aliexpress much looking for new tech arrivals. But the spec was too good to give up, a tiny PC with that six-core CPU, not one but two NVMe slots, 2.5″ SATA3 drive support, upgradable RAM and even the wireless card.

Only really two things are missing, Thunderbolt 3 and HDMI 2.0 support. Lucky for us 4k lovers, there is a mini display out for Displayport to HDMI 2.0 adaptors (For TVs) or just use Displayport monitors. So we still get 4k 60hz. And yes if you really must have an external GPU you could use an NVMe to PCIe or Mini PCIe to PCIe adaptor but it’s not the best. But you would be capped at best at 32Gbps PCIe bandwidth with an external GPU enclosure.

Overall this is a great mini PC, a lot of power on tap for most peoples needs (Expect to game of course). Great fan noise, the best of its class for Chinese Aliexpress or similar mini PC’s The thermals are great, so good you can increase power limits so it will hold 3.9Ghz across all 6 cores without increasing the fan noise much. And the upgradability is good.

The only downfalls as mentioned no Thunderbolt 3 or HDMI 2.0. I would love to see them release a Thunderbolt 3 version. I think many would pay $100 more for TB3 support including myself.

In my 4k export test, the time was slow the reason why? It was in OpenGL mode Premier Pro for some reason by default. If it’s software only encoding it will do a basic 10-minute 4k video encoded to 4k YouTube present in under 6 minutes using the iGPU and CPU. But with OpenGL take around 26 minutes which is slow. This with Adobe Premiere Pro CC 2019 (Version 13) 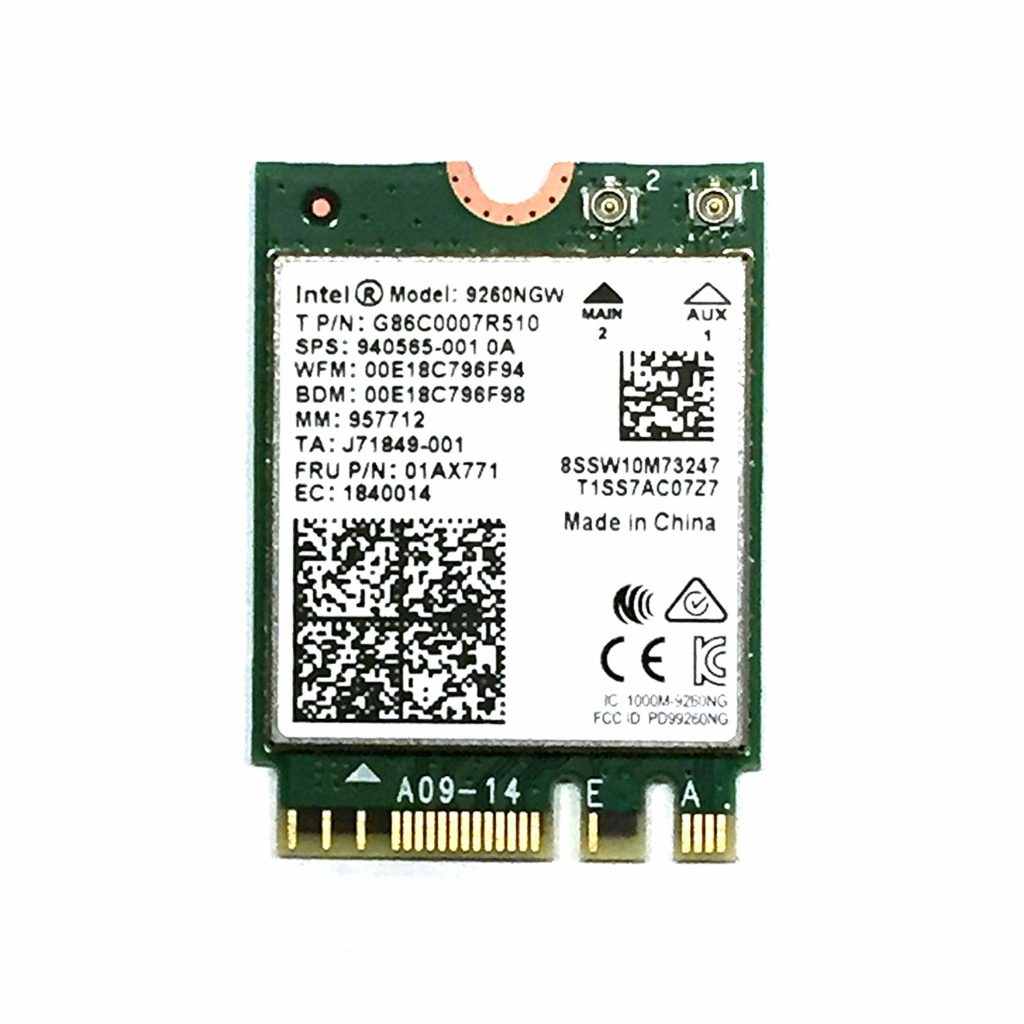 The wireless card is an M.2 22mm x 30mm and I highly recommend installing the Intel Wireless AC9260 (1730 Mbps + BT 5.0) wireless card over the Intel AC 3165 these can be bought off Aliexpress for very cheap here for $17 USD http://s.click.aliexpress.com/e/bWahfhx2

I’m using this as my studio PC and so far after 2 weeks of use, I’m highly impressed with its 4k editing speeds and just how quiet it is. You cannot hear it most of the time. Only a whooshing noise when pushing it hard encoding 4k video for example.