The Core M version of Onda’s V919 Air 3G has now been listed (early) on JD.com Specs: 5Y10 Core M up to 2.0Ghz, 4GB of Ram, 64GB SSD, 3G and of course that iPad retina 4:3 display. All good, until I read 8000mAH battery and saw it’s a using USB 2. What I can’t make out is why are they only using a microusb 2.0 port and not at least mircousb 3.0 which the Core M supports? A 8000mAH battery isn’t going to be wonderful. Around 4 hours battery life? The current Core M models I have reviewed or in the process of reviewing have 10000mAH batteries and last around 5 hours only. So this is only going to be less. 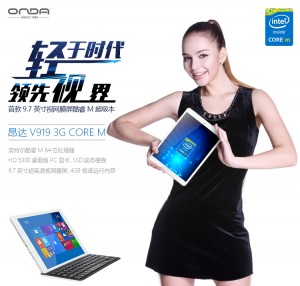 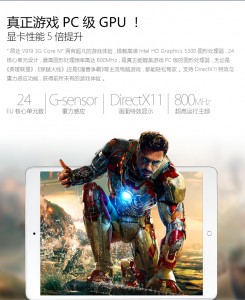 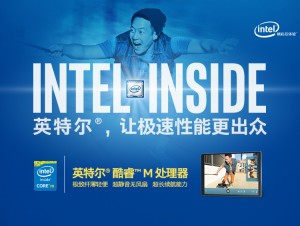 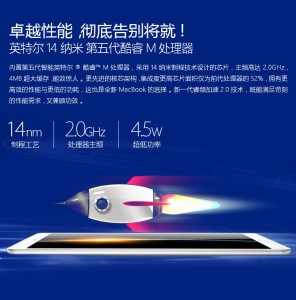 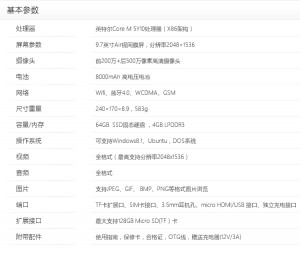 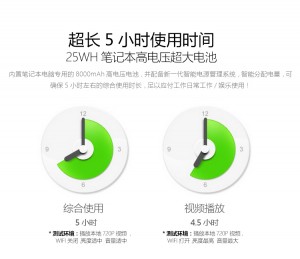 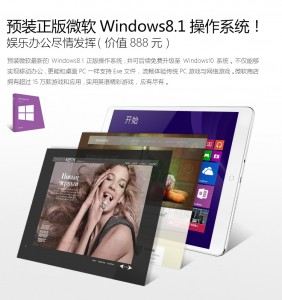 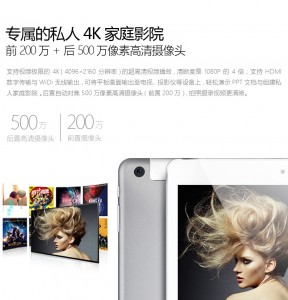 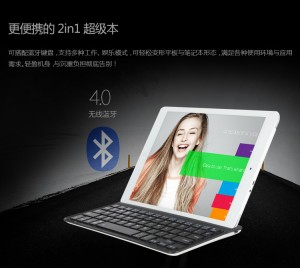 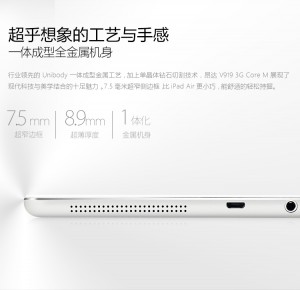 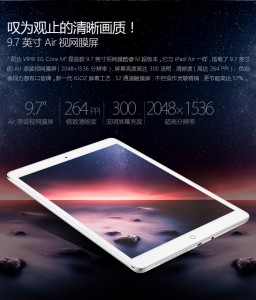 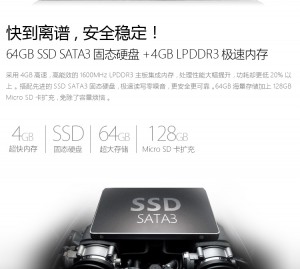