Back in December, I reviewed the first Pentium N4200 Windows 10 Mini PC, the Voyo V1 which has this same Apollo Lake N4200 in it, A 2.5Ghz max turbo quad-core with Intel 505 GPU. It performed well, now BeeLink has the AP42 an oddly named Windows 10 mini PC, but it has no fan in it, the Voyo V1 is actively cooled. This one is passively cooled so only a big heatsink in there so should be great for those out there that like silent PC’s or a silent media PC.

Unlike the Voyo V1 the RAM isn’t upgradeable, it has the same spec almost: 3 x USB 3.0 ports, SD Card, HDMI, Wireless AC, 1000M LAN port and a similar yet silent design and it’s cheaper which is a plus. $185 at Banggood here.

But where costs have been cut is BeeLink have used a 64GB eMMC as the main storage device and not SSD, at least there is a spare M.2 SATA3 SSD slot in there to add your own 2242 SSD up to 512GB. 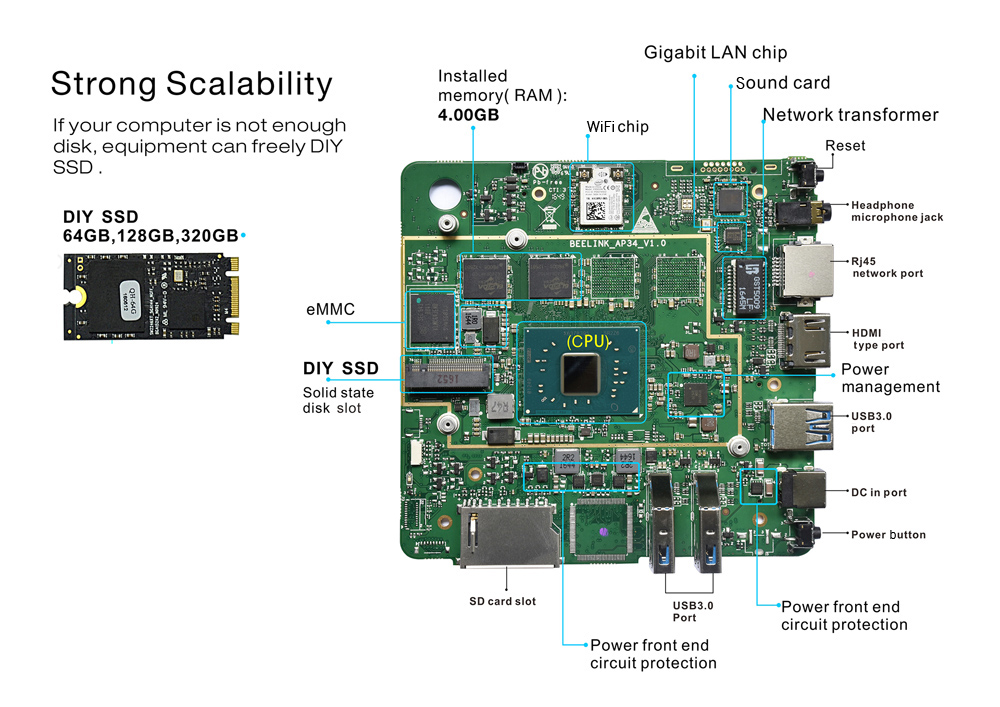 While it looks decent I wonder if this will eventually run into thermal throttling? Any interest in a review of this one? While I loved the Voyo V1, it’s little fan annoyed me somewhat so I didn’t keep it. 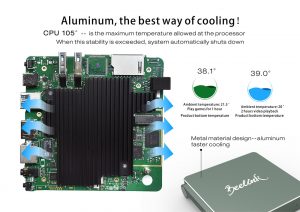 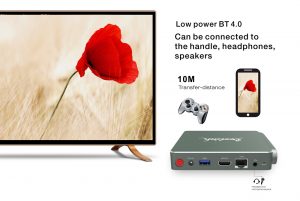 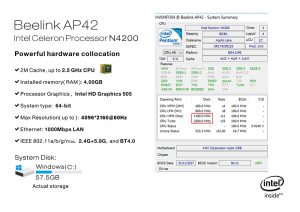 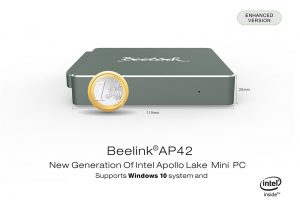 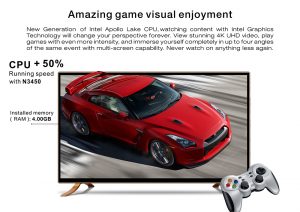 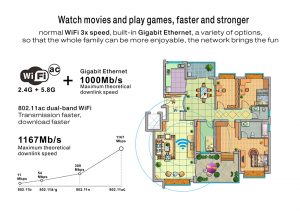 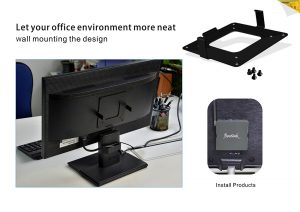 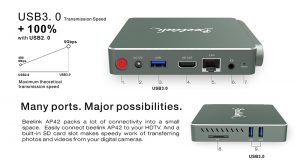 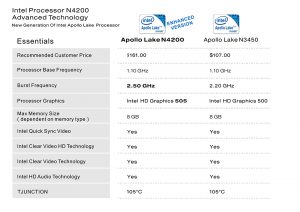 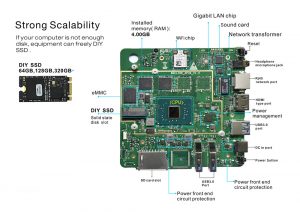 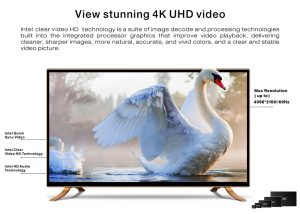