After launching the Lenovo Z5 Pro with its sliding mechanism at the beginning of the month and some new K series phones in October, the Chinese tech giant is apparently already working to refresh their lineup of mid-rangers and possibly release a new flagship device next month.

The Lenovo K5X will be the more affordable handset and it’s expected to launch very soon, at least according to the latest leaks. The smartphone did indeed pop up online with many of its specifications which include a Qualcomm Snapdragon 636 CPU paired with a whopping 6GB of RAM. 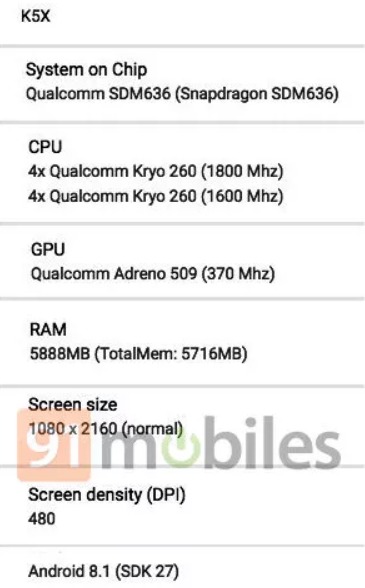 From the leaked resolution of 2160 by 1080 pixels we can then assume it’ll pack a display without a notch and an 18:9 aspect ratio, albeit we don’t know the surface size yet.

Finally, Lenovo’s K5X will run Android 8.1 Oreo out of the box, which isn’t surprising yet somewhat disappointing given that Android 9 Pie has been out for a little while now. That aside, this is looking like a promising Xiaomi Redmi Note 5/6 Pro contender. 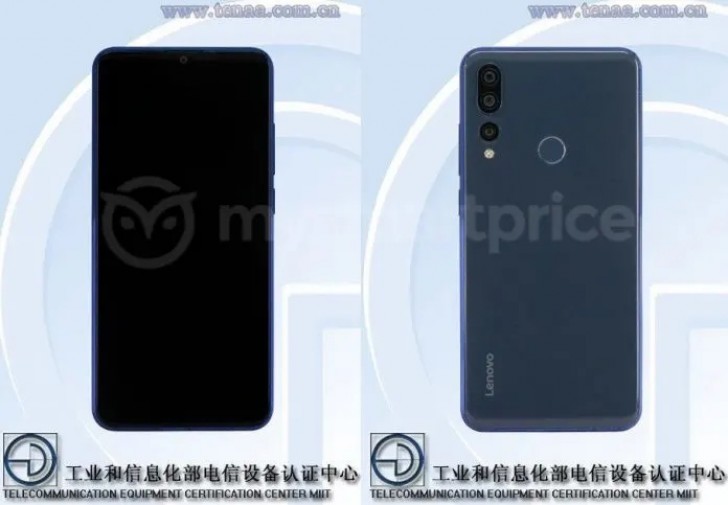 As far as the flagship phone we mentioned at the beginning is concerned – the Lenovo Z5S, we already know the some important specs of the handset as it was listed on China’s certification site (TENAA) with a 6.3-inch display, a 3210mAh battery, three rear cameras and dimensions of 156.7 x 74.5 x 7.8 mm. According to other rumors, the handset will also be one of the first phones to pack a next gen Qualcomm Snapdragon 8150 CPU and a camera hole design.

Both phones seem really interesting for their segment, albeit the tiny 3210mAh on the Z5S sounds like a bummer. What do you think about the two? Which one are you looking forward to see enter the market?