This has leaked out via Ali Express, an over keen seller has jumped the gun and posted info on the new Chuwi Hi10 they will be selling. It’s basically an upgraded Vi10. It keeps same formular that made the Vi10 such a popular model, the keyboard dock, two full sized USB ports, but has a few nice improvements.

The keyboard dock has been reworked too, it how looks similar to the Asus T100 style dock, with a strong latch to hold the tablet in place. Folded down it becomes a clamshell 10.1″ netbook. Other specs include micro HDMI out and a MicroUSB port for charging. The icing on the cake will be USB 3.0 (At least on of the ports), but I have a feeling it might only be USB 2.0. Let’s wait and see what the official announcement states, it can’t be far off now if retailers are listing the tablet. My guess is its only days away from being official.

I really like my Vi10 and still use it, this looks to be a great upgrade, something to truly rival even the Asus T100HA Cherry Trail. If the pricing is correct the tablet will cost $223 excluding the keyboard dock, much less than the Asus T100HA and have a better screen. Maybe it will have a Z8300 as Chuwi deemed it too hot for their tablet?

Update: The seller claims it’s going to be released on the 15th of November, but you can order it now. They also put the price up!

Thanks for the tip 12 | Source leak 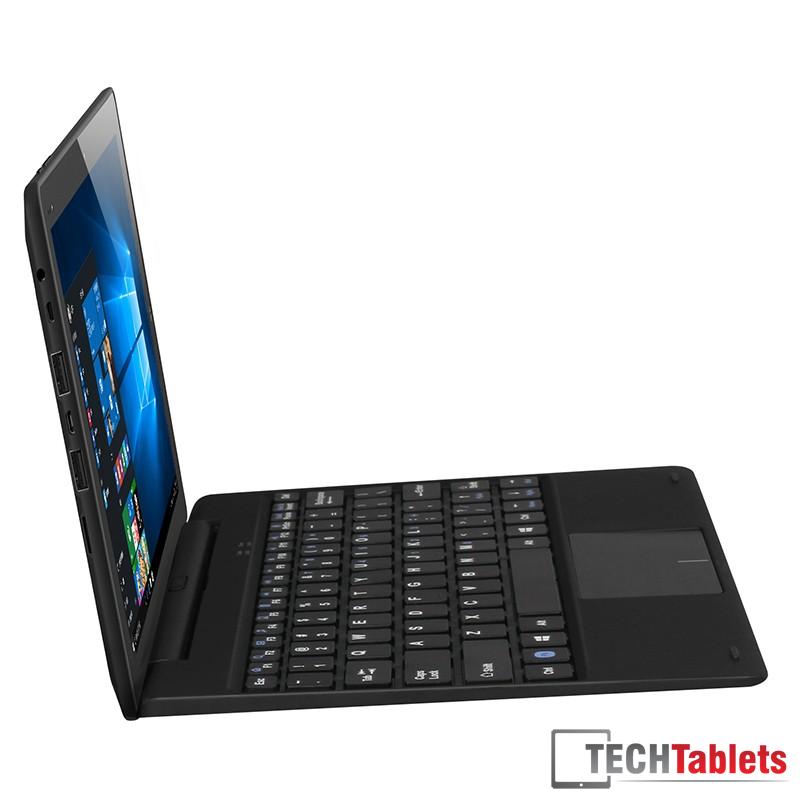 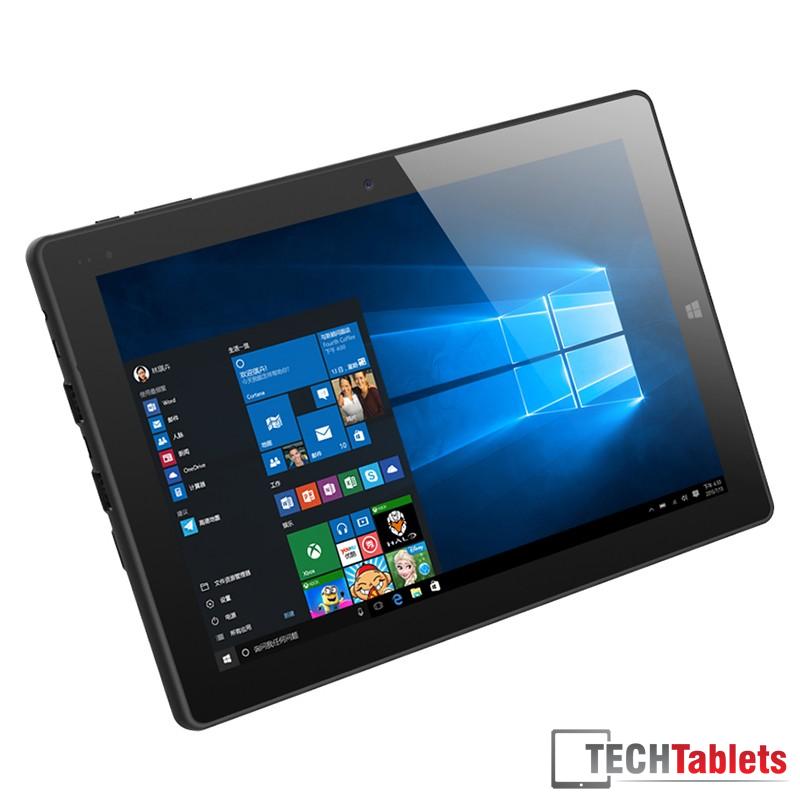 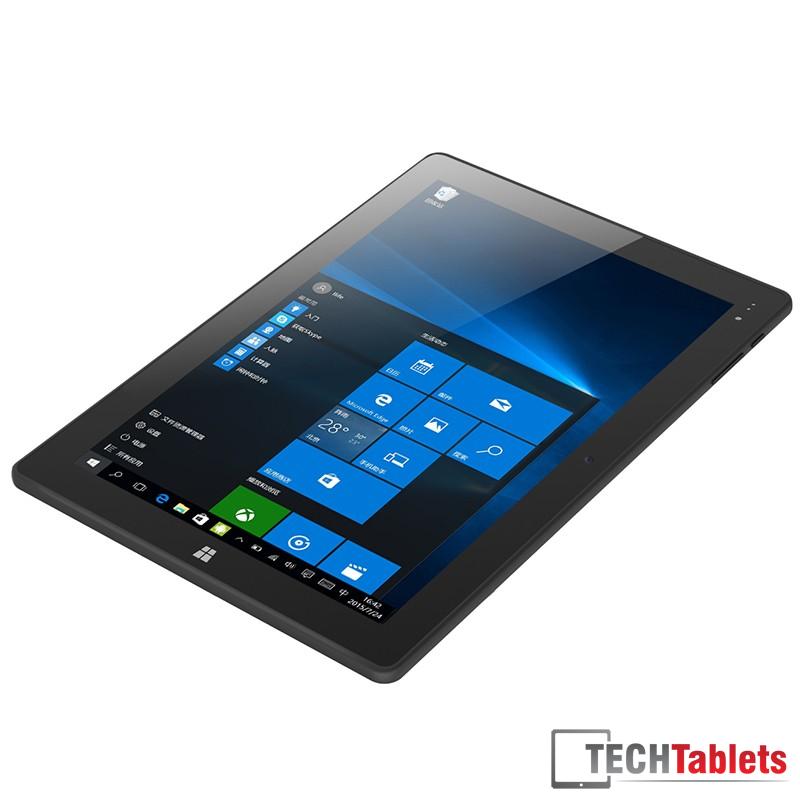 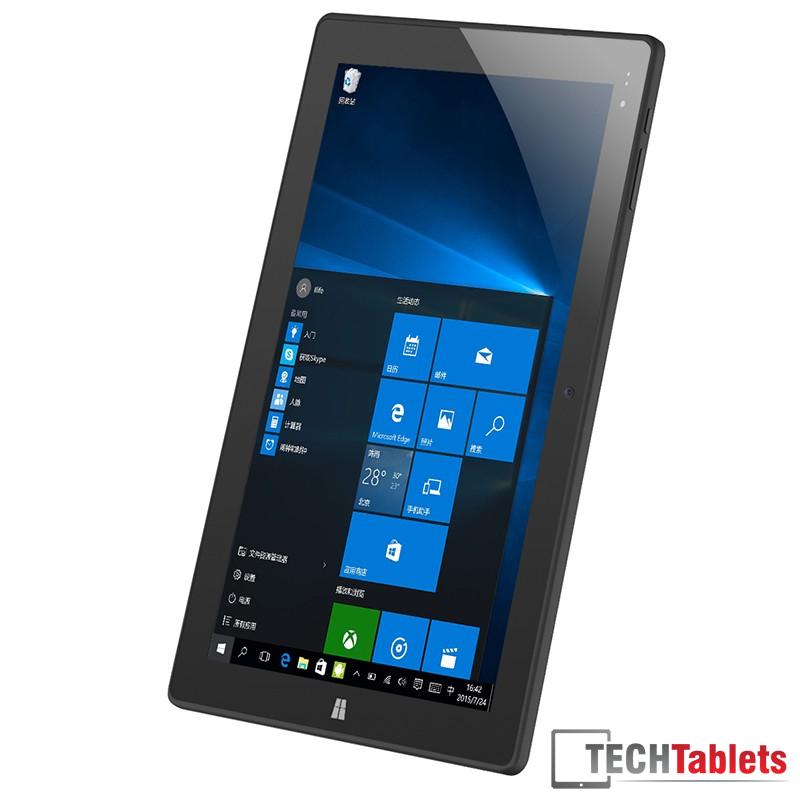 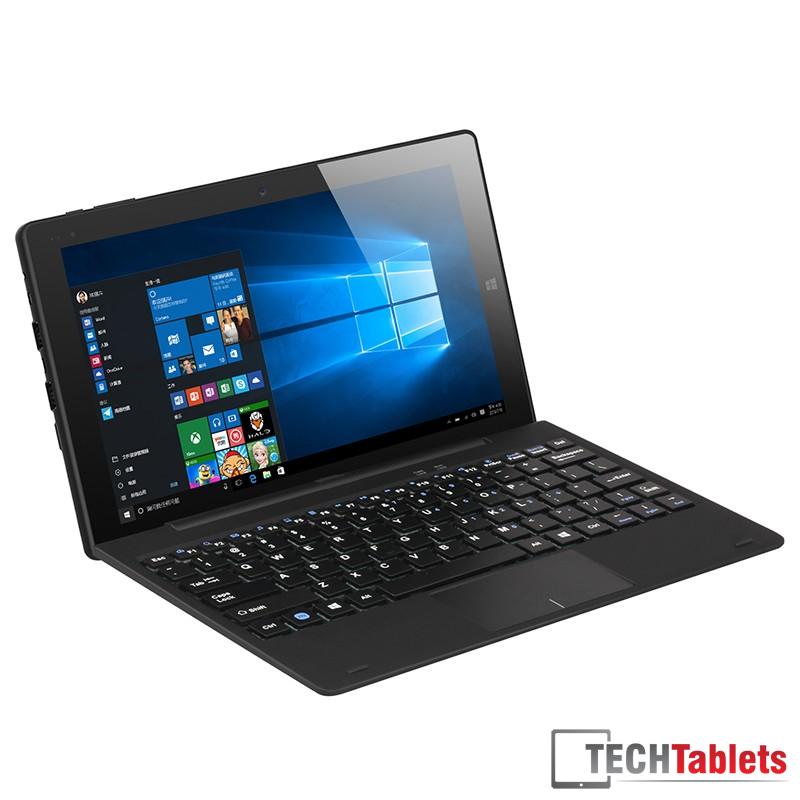