The Realme U1 finally landed and, while it’ll be hard to get one outside of India, the handset is still something worth talking about as it’s the first phone ever to pack the new MediaTek Helio P70 SoC.

Realme has been a sub-brand of Oppo up until July 30th of this year, when it became an independent company based in India. The Realme U1 does indeed launch with the catchphrase “India’s SelfiePro” and that’s because it packs an high resolution 25MP AI selfie snapper with 0.9µm sized pixels that can be combined to improve image quality in low-light conditions (basically double to 1.8µm).

Below the AI camera we have a large 6.3-inch IPS LCD panel of 1080 x 2340px resolution for a screen to body ratio of 90.8% (Realme claims) and relatively slim bezels on the top and sides, exception made for the waterdrop camera notch. On the back of the phone we find a glass-like cover that is actually made out of plastic to keep costs down with the added benefit of increasing durability, meanwhile cameras are of 13MP and 2MP resolution but they don’t support 4K recording or even 1080p 60fps.

Going back to the reason this device is so interesting – the Helio P70. The new CPU packs four big Cortex-A73 cores (plus for A53) along with a Mali-G72 MP3 GPU, this allows the handset to have faster image processing, which means the depth of field effect (bokeh) can be seen in real time while shooting photos, plus it’s possible to do HDR and multi-frame reduction much quicker. The P70 is then paired with either 3GB of 4GB of RAM and 32GB or 64GB of internal storage with the possibility of expanding it via microSD. 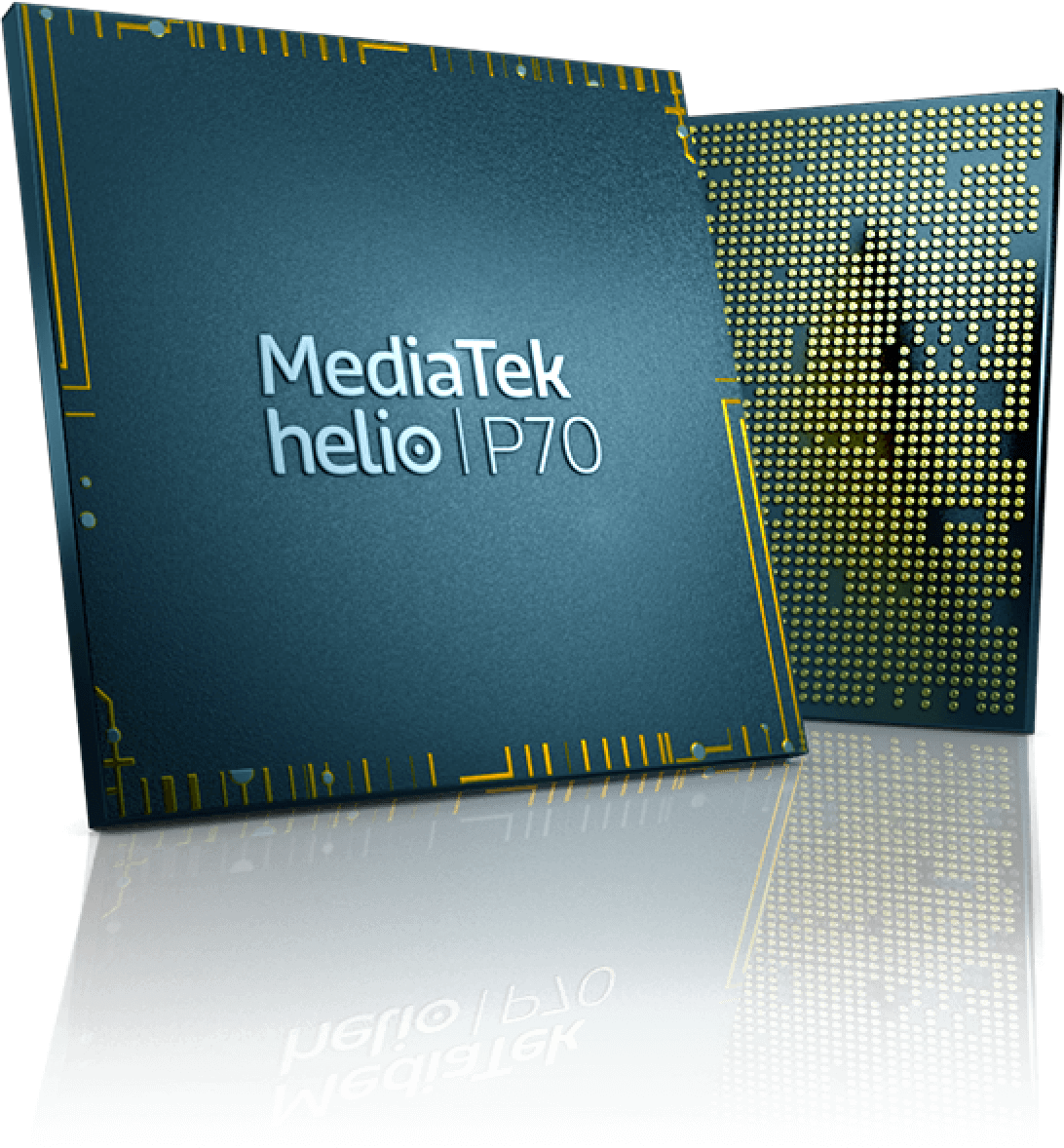 While the new chipset can’t apparently handle 4K video at the time, Realme claims it can achieve a smooth 60fps in games, so if you’re more of a gamer than a photographer, this should make you happy.

What won’t make you jump for joy is the battery capacity though, at an average size of 3500mAh along with the microUSB port for charging at a maximum of 10W, but hey, at least the 3.5mm audio jack is still there. 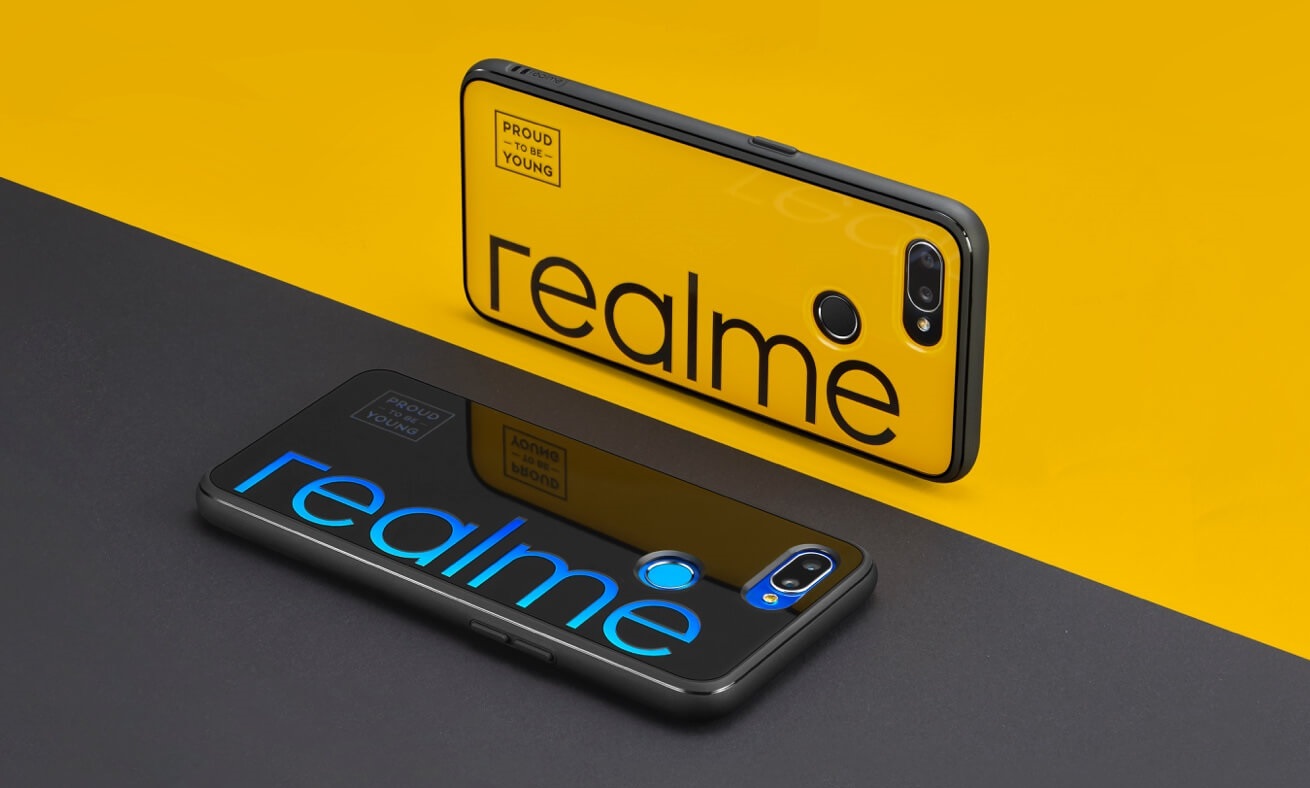