Great news for the PC world coming from Korean giant Samsung. The company did indeed just unveil a new series of 2.5-inch SSDs based on QLC memory that go to up to 4TB while keeping costs relatively low. 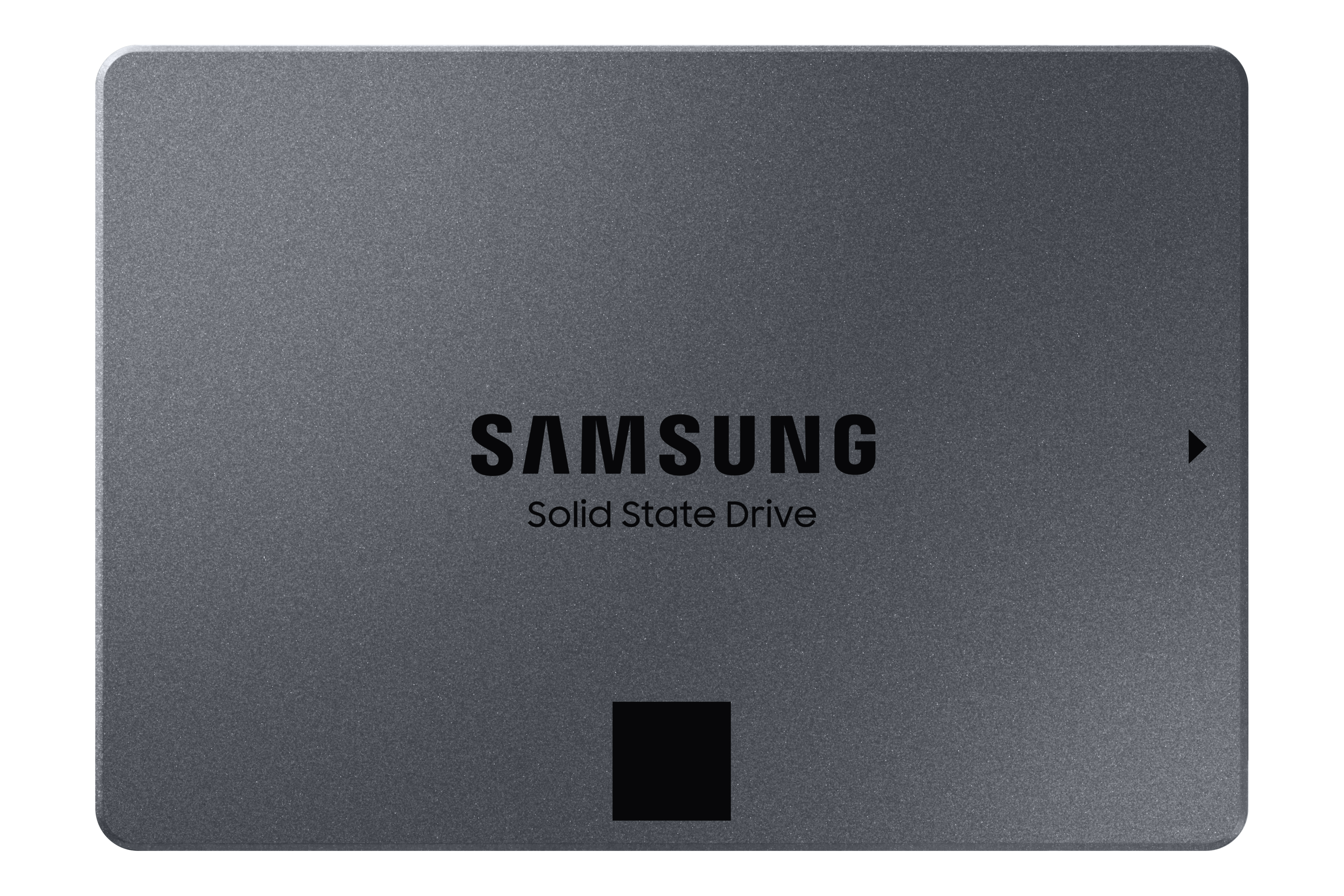 Nonetheless, the Samsung 860 QVO series can provide sequential read and write speeds of up to 550 MB/s and 520 MB/s, so not too far from nowadays 3-bit MLC SSD, and that’s thanks to Samsung’s latest 4-bit V-NAND technology and the good MJX controller. Additionally, the drive also supports Intelligent TurboWrite technology to accelerate speeds for long period of time.

To keep reliability to acceptable levels, Samsung ensures up to 1,440 terabytes written (TBW) for the 4TB version, 720 TBW and 360 TBW for the 2TB and 1TB versions respectively, plus a three-year limited warranty (less than the usual 5 years). 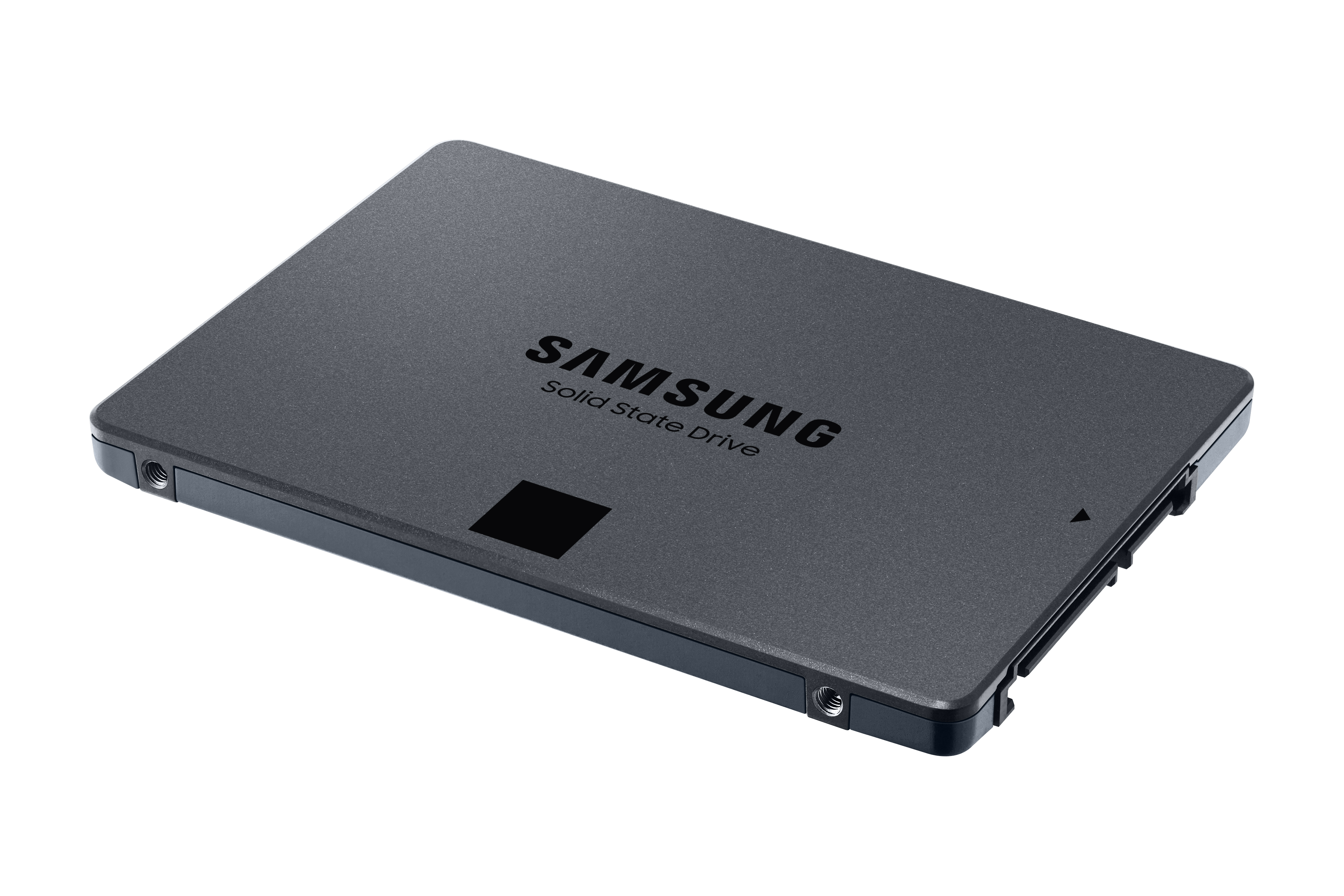 We saved the best part for last – pricing. Samsung’s new entry-level SSD lineup is indeed going to be more affordable than ever, with a starting price of $149.99 for the 1TB variant. Beware that’s MSRP price, it’ll actually be more affordable in online stores very quickly, floating around $100.

While the Samsung 860 QVO series is nothing special under the performance and durability standpoint, these SSD would definitely make a great secondary storage option (along with an M.2 drive) everybody can afford to add to our beloved Chinese laptops.

What do you guys think? Do you agree these could become to go-to drive to add storage for the cheap?