After weeks of leaks, hype and a missed launch, the Lenovo Z5s is finally out. Did they bring everything they had promised? Read to find out!

Let’s start with the design, the handset comes with a waterdrop notch at the front which does look better than older-style wider notch, but it’s far from the punch hole tech they suggested the smartphone would pack. Meanwhile on the back, they did bring three rear cameras and an LED flash below them that makes the Z5s look just like a Huawei P20 Pro.

The Lenozo Z5s packs a large 6.3-inch LCD display with Full HD+ resolution and 19.5:9 ratio, beneath it we find a Qualcomm Snapdragon 710 CPU, so no touted Snapdragon 678 here, paired with 4GB or 6GB of RAM (where is the 10GB RAM variant?) and 64GB or 128GB of internal storage (expandable). 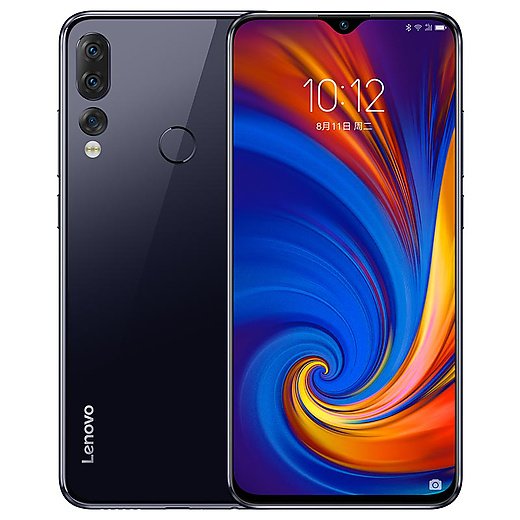 With a total of four cameras, the Z5s is expected to be a good shooter, we indeed find a main 16MP camera on the back with f/1.8 aperture, coupled with an 8MP secondary with 2X optical zoom and a third 5MP sensor to capture depth data. The smartphone features PDAF, can record 4K videos and the rear flash is Dual LED. 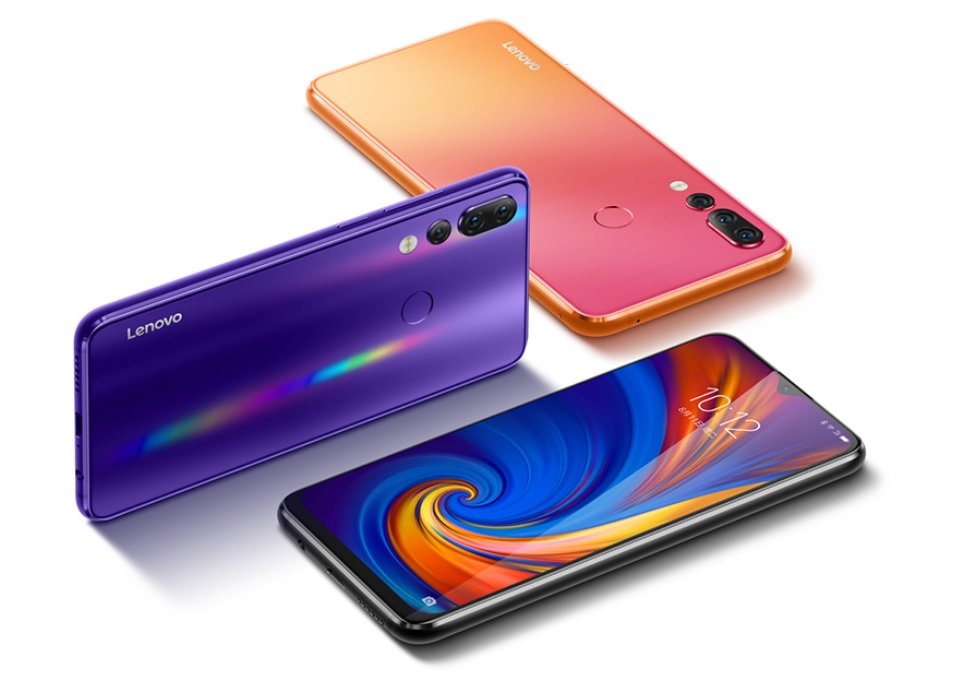 Lenovo’s latest mid-ranger will be available in three color variants: Starry Gray, Titanium Crystal Blue and Honey Love Orange, and it’ll sell at the starting price of 1398 Yuan ($200) for the 4GB/64GB model, meanwhile the 6GB/128GB will cost 1998 Yuan ($290).

Overall, the Lenovo Z5s looks like a solid phone for the price, with its main competitor being the Mi 8 Lite. We’re still not too happy about the false hyping though.