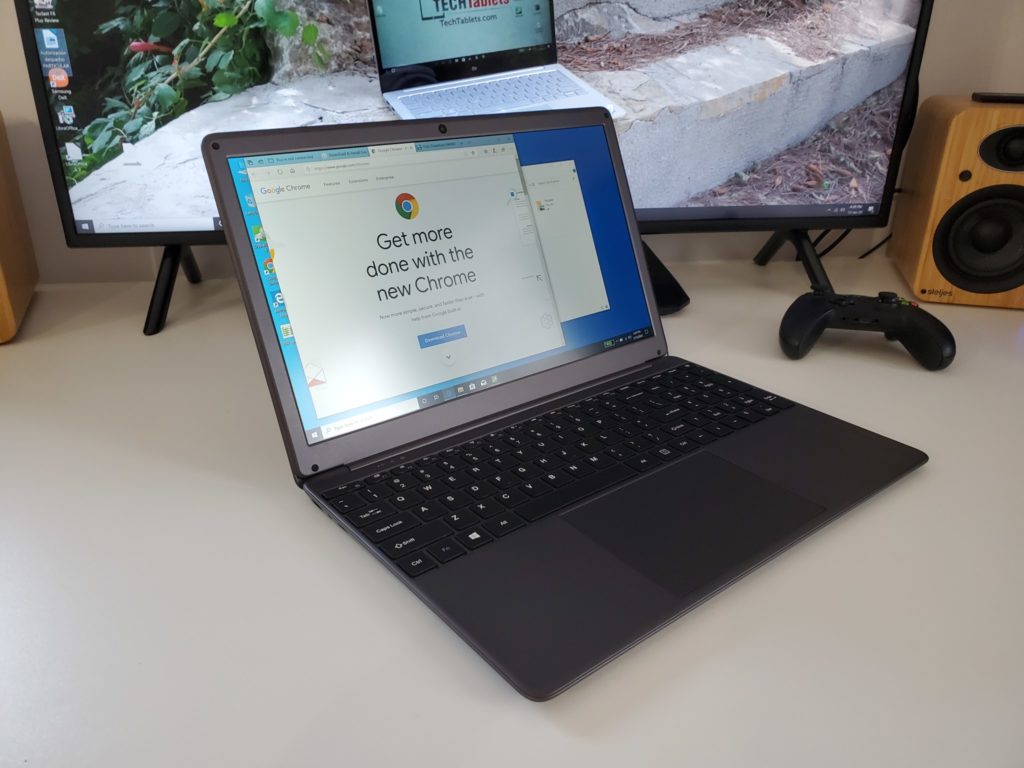 The screen is 1080p, IPS Matte coated anti-glare one which is great. It’s bright enough and the bezels are quite large and look nothing like the laptop I ordered! Yet again more misleading faked press images out of China, this practice has to stop. So it is defiantly making this laptop look dated like it was from 2012, not late 2019/2020. The build is completely plastic and the keyboard is okay with a little bit of flex and bounce. Full-sized one with number pad which you expect with a 15.6″ laptop. The touchpad is really huge, but not a very good one. The finer movements don’t register or track well and sometimes two-finger scrolling isn’t detected unless I press quite hard. So a poor touchpad overall, what a letdown.

Since this laptop was selling for just $199 the best price ever for the N4100+8GB DDR4 seen, some corners had to be cut of course. And one area I’ve spotted is the thermals. Just looping Geekbench 4.0 a few times has seen the thermals hit 90 degrees C, this isn’t even taxing the GPU so I expect this one to get close to throttling and need a thermal copper heatsink mod of mine to improve thermals when gaming for example.

No surprises on the audio. Poor speakers and also a bad 480p webcam. The battery is reported to be 35Wh not 37Wh but this does sometimes happen it might need a few cycles or just a slightly lower capacity. Still, the runtime is looking good around 8+ hours.

I’m glad in a way this is the last Gemini Lake laptop I plan to review, while the initial price was an amazing deal for the spec, now at $269.99 I wouldn’t pay that for it and especially with those misleading bezels. Now with all of those cons so far you’re better of with the 13.3″ models like the BMAX Y13, Chuwi Aerobook, Chuwi Lapbook Pro, Teclast F6 Plus or if you want a 15.6″ laptop the Teclast F15.

BMAX has released a big let down of a laptop, that should only be sold for $199. 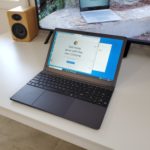 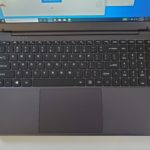 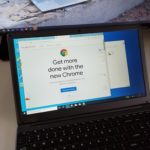 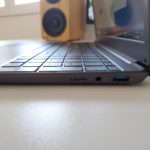 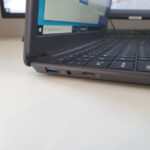 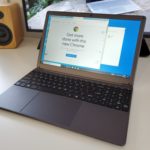 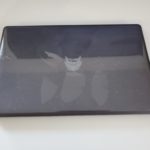 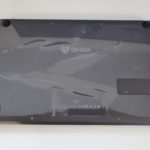 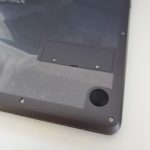 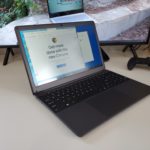