There hasn’t until now been any really good cheap/budget Android tablets for the price, not like a few years back. For this very reason my coverage has been slim, not wanting to put my self through a few days of testing and reviewing dated Android 8 or 9 “Craptabs” with 2GB of RAM and poor displays. Lucky for us the Alldocube iPlay 20 is out and also the Teclast P20HD coming (Same spec but with a nonlaminated display).

It has a great screen, bright, fully laminated with Gorilla Glass!

The iPlay 20 surprised in many areas, the screen is a great fully laminated 1920 x 1200 16:10 IPS. I didn’t expect this and it’s maximum brightness of over 460 nits. Touch accuracy and response is also very good. 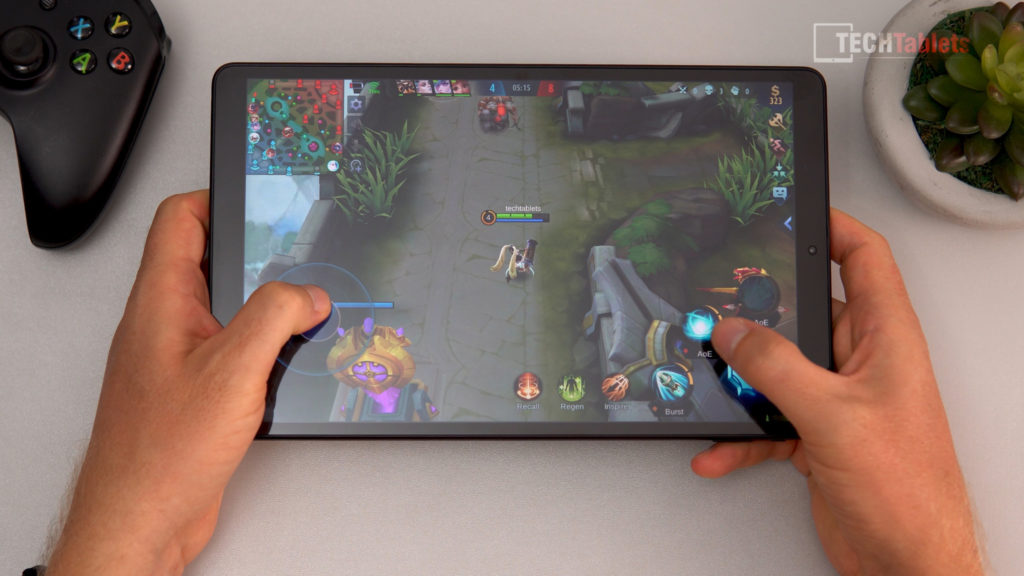 The iPlay 20’s screen is fully laminated and bright. 470 nits peak. A great screen for once. And it can game, but light titles like Mobile Legends (Pictured)

The speakers aren’t too bad for once!

Other surprise, the speakers sound louder and with a touch of bass were most and terrible these are okay for once. And finally, Android 10 is on this tablet, but don’t ever expect to get an update. That’s part of the reason these tablets sell for cheap Alldocube is likely to never update it. That is a setback for some and the lack of Widevine level 1 support. 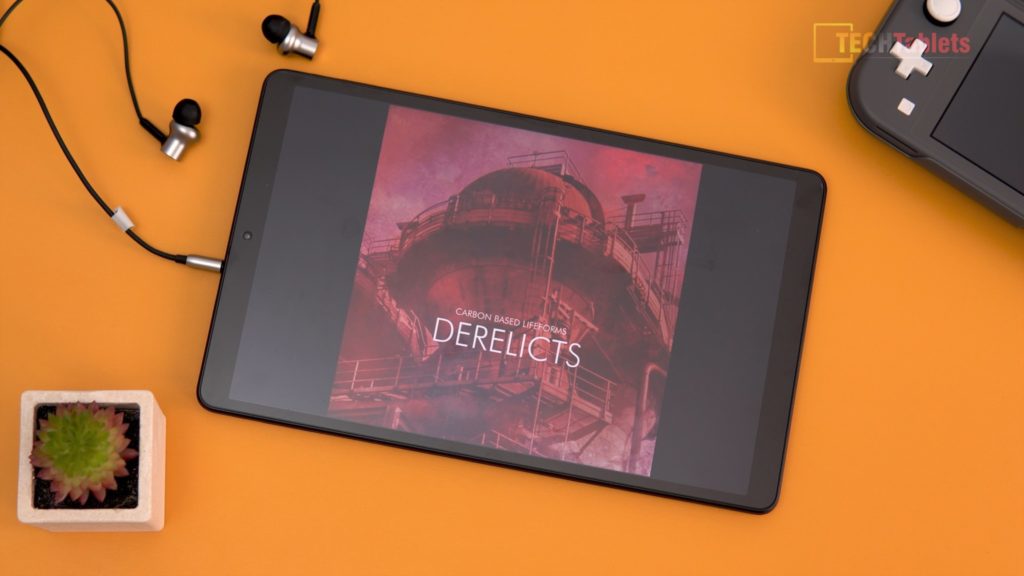 Netflix can be installed of Google Play but you’re stuck watching streaming content in SD, while on a 1200p screen isn’t the end of the world it’s the same HD or FHD looks so much better of course. Youtube runs at 1080p60 without a hitch and the performance isn’t bad overall. If you multitask to the max you’ll reach the UNISOC 8 cores limits quickly but clear the RAM and don’t full it too much the tablet performs well. PDFs and eBook are great on this tablet and gaming is possible. Light engine titles like Mobile Legends run fine even on higher settings, but demanding titles like Call of Duty Mobile will even on the lowest setting get a few stutters here are there.

The battery is 6000mAh, and it gives us a modest 8-9 hours max screen time at 200 nits of brightness. All up I think for the price this is the best offering for 2020 and it has 4G support with LTE Bands 20 and 28, GPS, FM Radio others are lacking.