Ona have announced the v919 3G Core M Retina tablet has been released. To celebrate the have a limited sale on which includes a free Bluetooth keyboard, the tablet is priced at 1999 Yuan on Tmall (Chinese) which is about $319 USD. Once it hits retailers (It’s already listed on AliExpress, Tinydeal and others) expect it to be around $400 after they add their cut to it.

I will try and get my hands on one to review, but I have no idea how to buy it from Tmall, do they even ship outside of China? 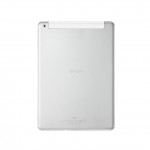 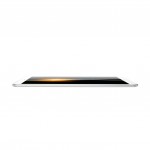 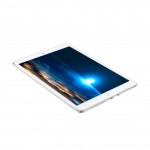 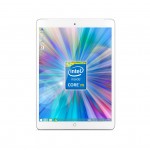 The Specs: Note only micro USB 2.0 and Not microUSB 3.0 and mono speaker like the first v919 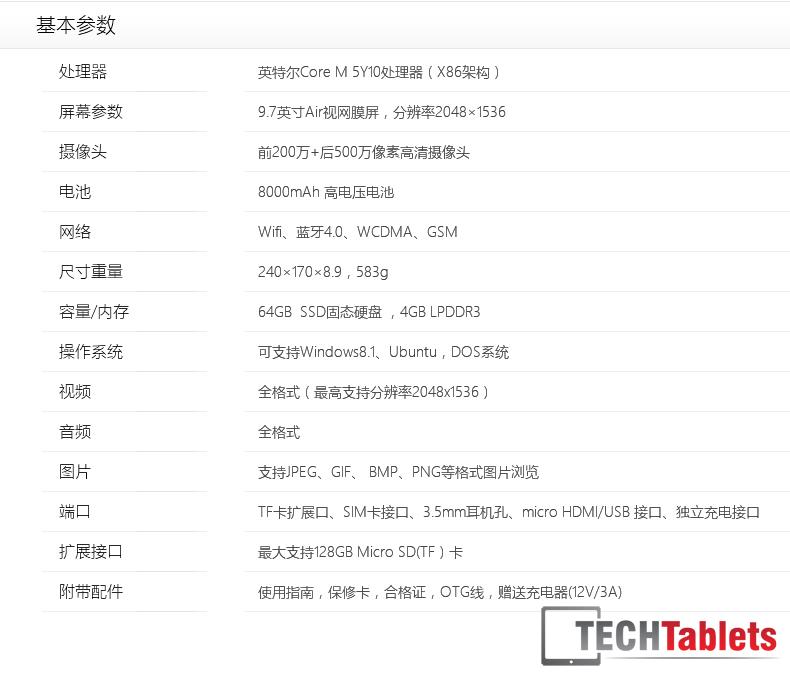 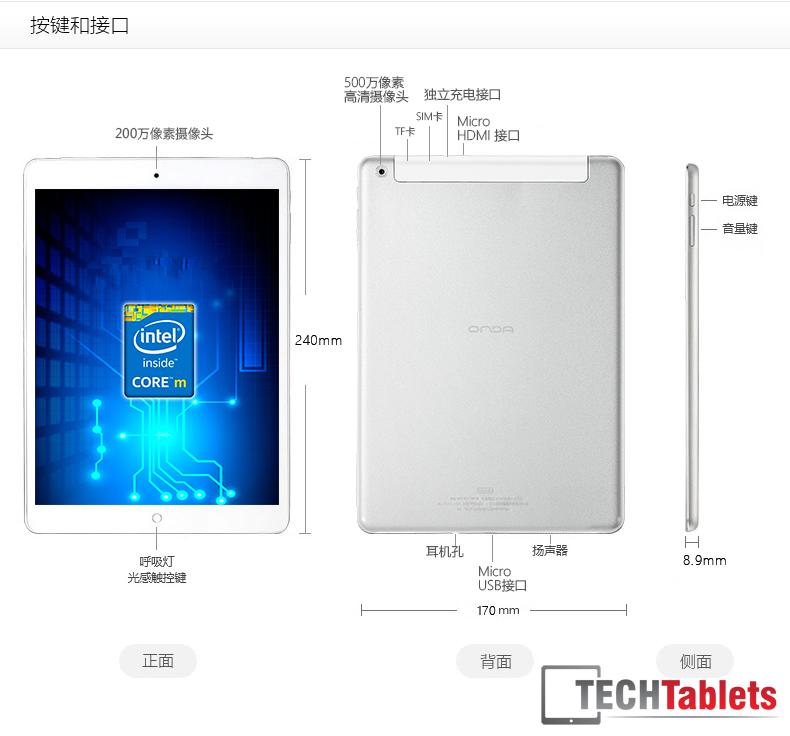