Updated: 28th March. Version 2.1 has been released. It’s a bug fix released of version 2 which added a new range of tweaks and updates posted below in the changelog.

The Teclast X98 Plus gets the Mirek treatment with a first version release on the X98 Plus. If you have an X98 Plus this is no doubt a ROM you’ll want to try out as it’s 10 times better than the stock one. It features a huge amount of tweaks and improvements and is much faster overall.

Screenshots of the ROM: 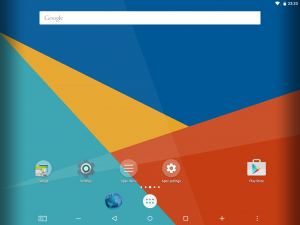 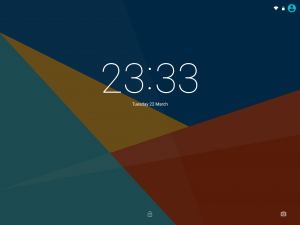 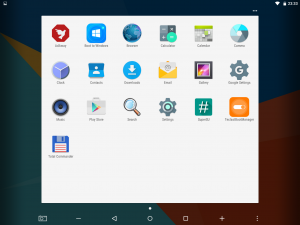