I incorrectly reported the Tbook 16 Pro as the S model in my first post on the new Tbook 16’s. But here is the Tbook 16S model. Its design is very different to the Tbook 16 Pro, instead of a transformer style dock, this one has a type cover keyboard and a kickstand like the Surface Pro 4 series of 2-in-1’s.  It doesn’t have fixed kickstand angles which is good. The design of it looks okay, but the specs are just the same: 11.6″ 1080p screen, Atom X5 Z8300, 4GB of RAM, 64GB eMMC. Wireless N and running Android 5.1 and Windows 10 Home. I was hoping to at least see Android 6.0 ROM by now, but nope 🙁

Gearbest has it listed for $257 on preorder.

Here are the press images: 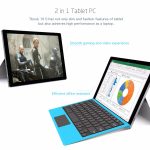 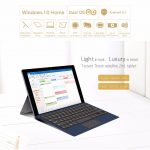 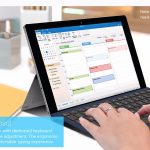 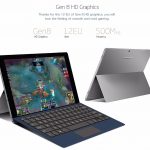 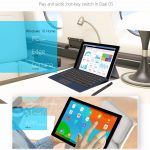 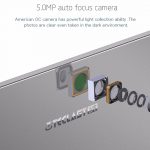 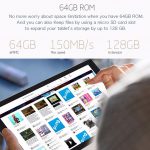 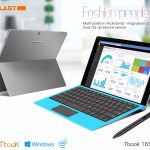