Teclast has just released the master T8, it’s a premium Android 7.0 tablet and basically a smaller version of the Teclast Master T10 I reviewed which turned out to be a great tablet. This one has a 2560 x 1600 resolution screen, but at a smaller 8.4-inches. The build is similar, fully laminated screen, thin fully metal unibody and the same chipset and 4GB of RAM. The MTK8176 with IMG GX6250 GPU handled gaming just fine at 2560 x 1600, even games that run that resolution and don’t upscale which surprised me. Games like Mortal Kombat had decent frames per second and looks great at 1600p. 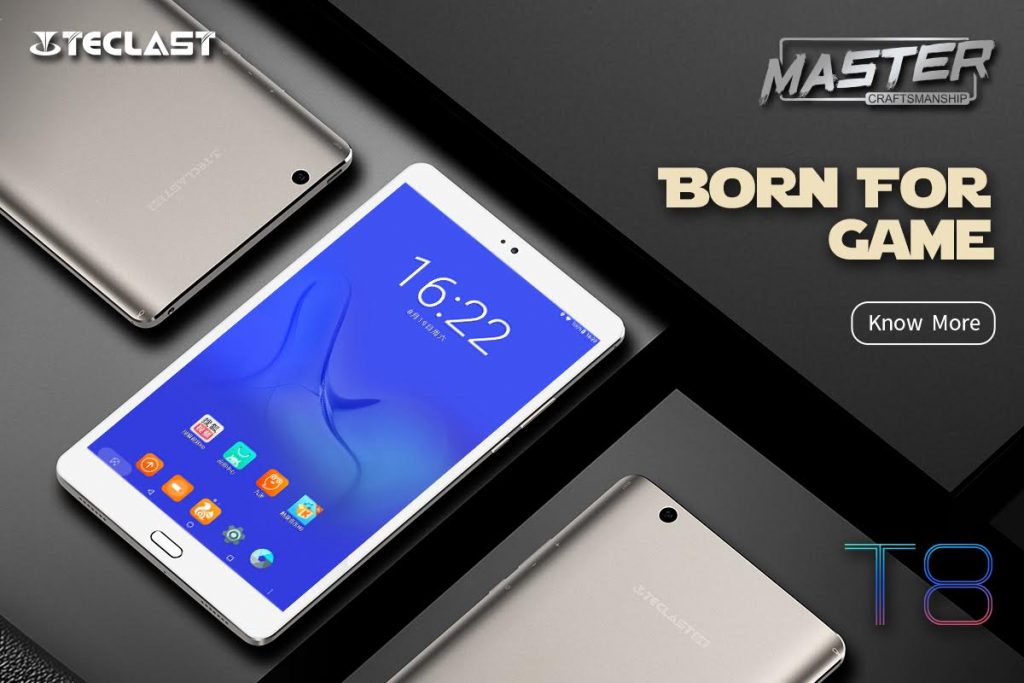 Other features include stock Android 7.0 ROM, Type-C port, GPS, and MicroSD card slot. The battery is 5400mAH, smaller than the T10’s of course, but should be good for 5-6 hours. There is just one thing missing an HDMI Port which would have been great to have as I don’t think it supports HDMI out that type-c port.

Since I was impressed with the Master T10 so much I’ll also review this one. Interesting to note, that one of the press images show it looks to have an optional Gamepad designed just for the tablet.  The tablet is selling for $229 over at Banggood and ships in 24 hours. 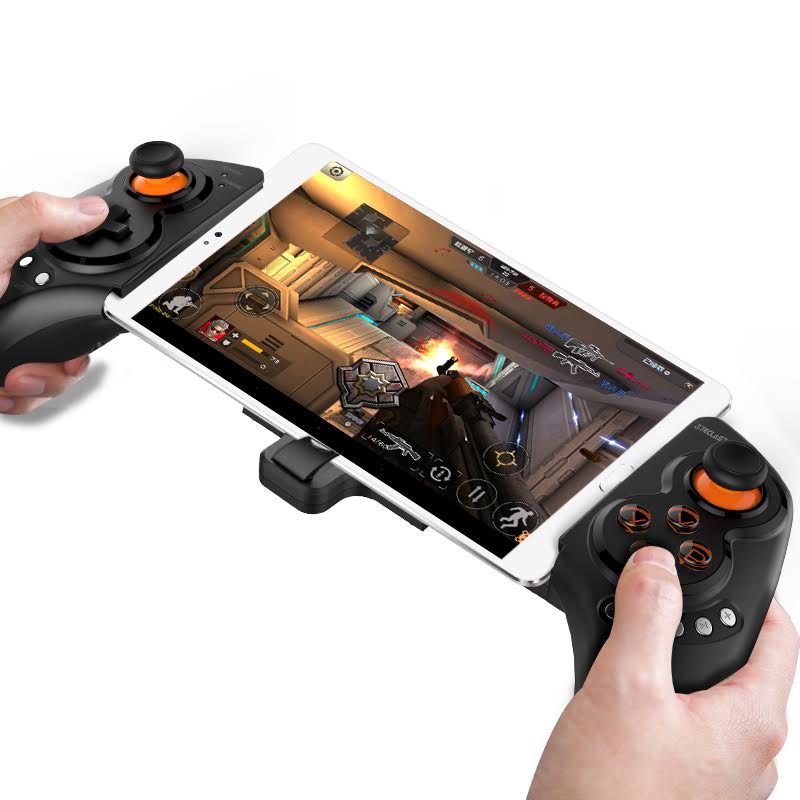 The Teclast Master T8 also has an optional gamepad made just for the T8.