Update 7th Oct: The spare slot will also take NVMe SSD’s (Samsung 960 Evo tested) so it’s a combo M2 SATA3/PCIE slot. Both slots are reported as PCie x 4 by Samsung’s magician tool. Yet the read rates are slower than expected (writes are full speed) Maybe a driver issue? Only the first type-c port is full USB 3.1 spec with data, charging and video out the other one is only data. Also the battery life. Approx 7-8 hours mix web use. 10 hours streaming video and about 2 hours gaming on the Nvidia GPU. A gaming review coming soon!

The 15-inch Pro version steps thing up a bit with more ports. Two type-C ports (Sadly no Thunderbolt 3 support) two USB 3.0 ports, HDMI and an SD reader. The backlit keyboard has been redesigned, the keys are now black to match the dark grey of the notebook. The touchpad is huge and has an integrated fingerprint reader. Below is the unboxing and detailed first look at the 8th gen Intel Core i7 8250 version with 8GB of RAM.

So far the Mi Notebook Air is looking very promising, already I prefer it over the 13.3″ version due to the larger touchpad, improved keyboard, screen size and additional ports. But I still need to push the system hard, test some applications like Adobe Premiere Pro and Photoshop. Check the battery life and charge times. Also some games to really work both CPU and GPU to check to see if the improved cooler can handle the Nvidia MX150 and i5 8250U 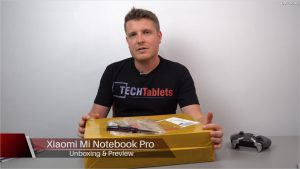 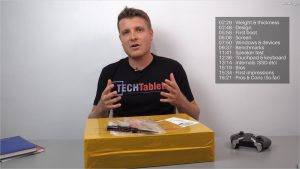 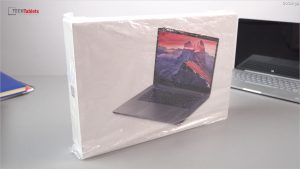 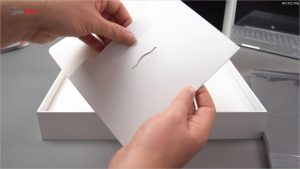 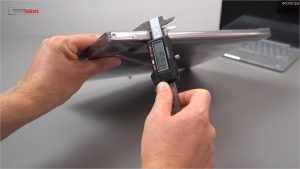 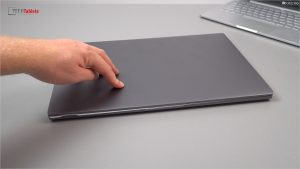 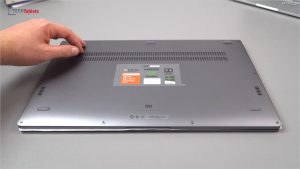 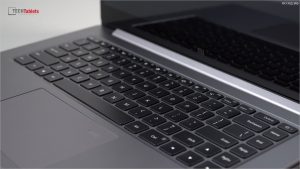 The keyboard is a definite improvement over the Mi Notebook Air 13’s. 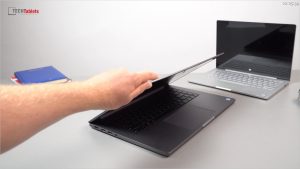 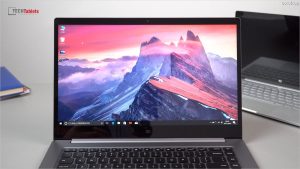 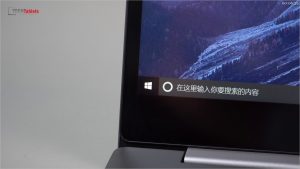 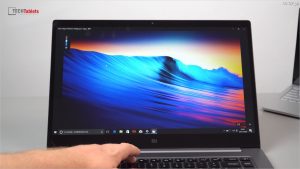 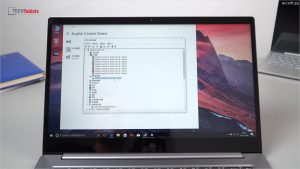 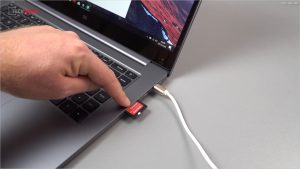 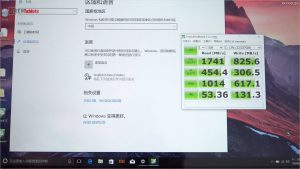 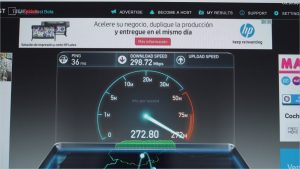 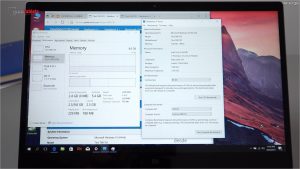 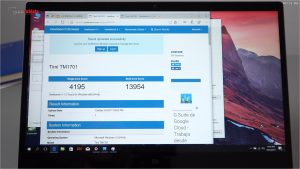 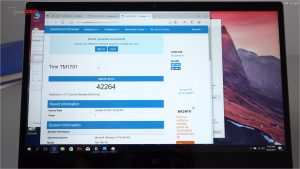 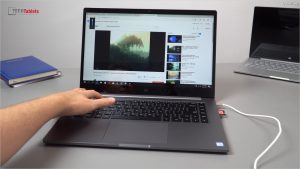 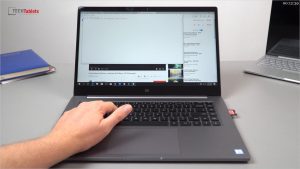 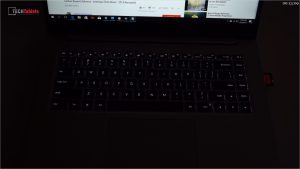 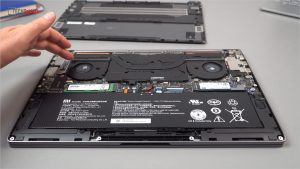 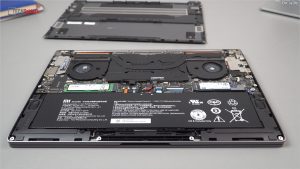 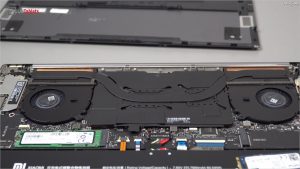 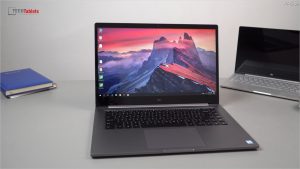 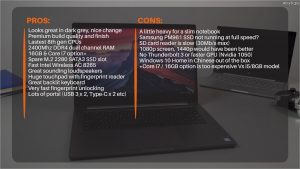