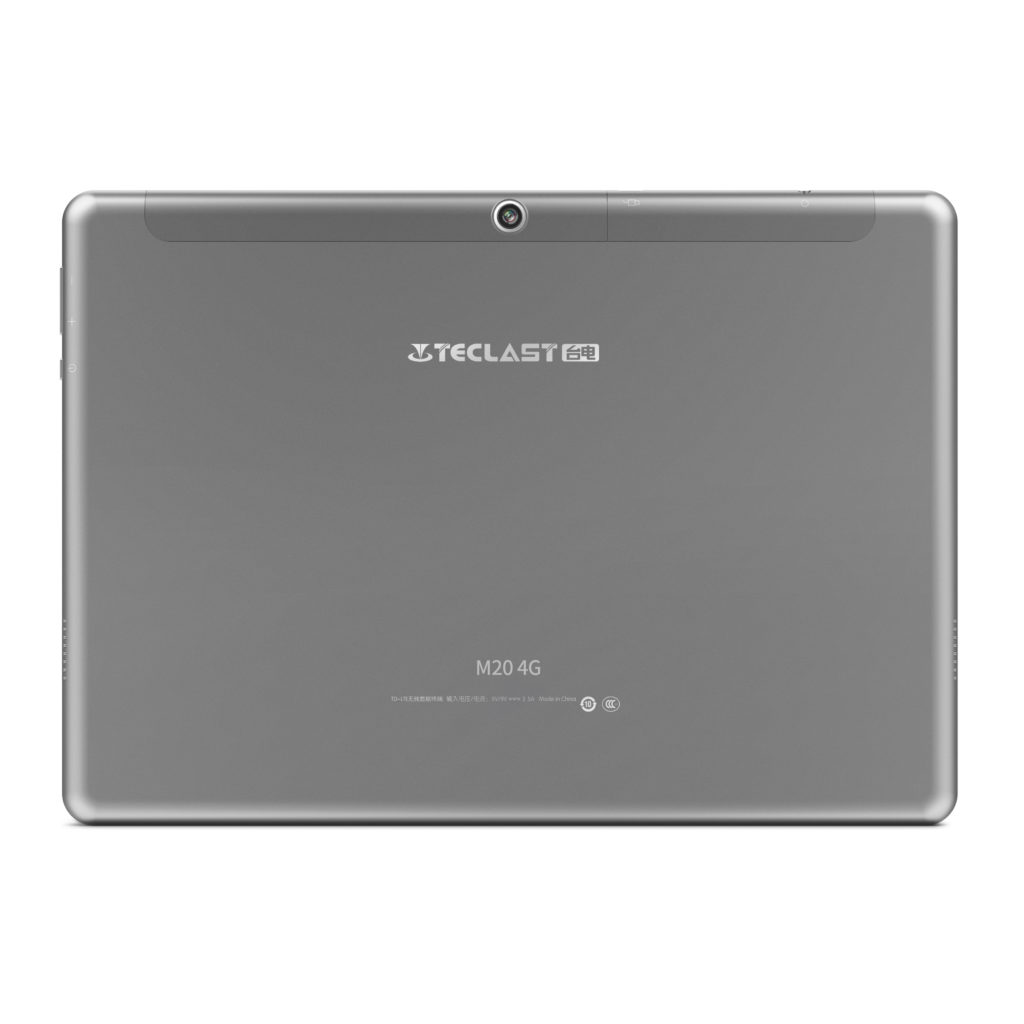 LTE support also like the M5 with two Micro SIM slots and a MicroSD slot. No word on pricing but my guess is it will be under $200. The screen also doesn’t look to be fully laminated so I wouldn’t count on it.

The Teclast Master T10 has nothing to worry about with it’s fully laminated screen and faster MTK8176 hexa-core SoC with PowerVR 6250 GPU. That tablet still remains the one to be for the price.