Edit: My Teclast M20 is in the studio. I can confirm the screen is Non-laminated, the gap is about 2-2.5mm rather large. I’m working on the review over the next day two so look for updates soon.

The M20 also has a think metal build and 6600mAh battery which should be good for up to around 6-7 hours of light use. 5MP rear and 2MP front cameras. And as well as LTE it also has Wireless AC.

In my experience with the Helio X20 tablet’s the chipset offers a lot for the price. But gaming performance has been a little laggy on the really demanding titles like PUBG. Even with the slightly faster clocks, I don’t see it being much smoother. Still for the $159.99 price and you don’t expect the best gaming performance it’s a hard deal to pass up. Also, note the LTE bands covered, they are somewhat limited. B1/B3/B34/B38/B39/B40  I’m lucky at least in Spain my carrier uses Band 1 and 3.

I’ll be reviewing the Teclast M20 really soon, so stay tuned for that. 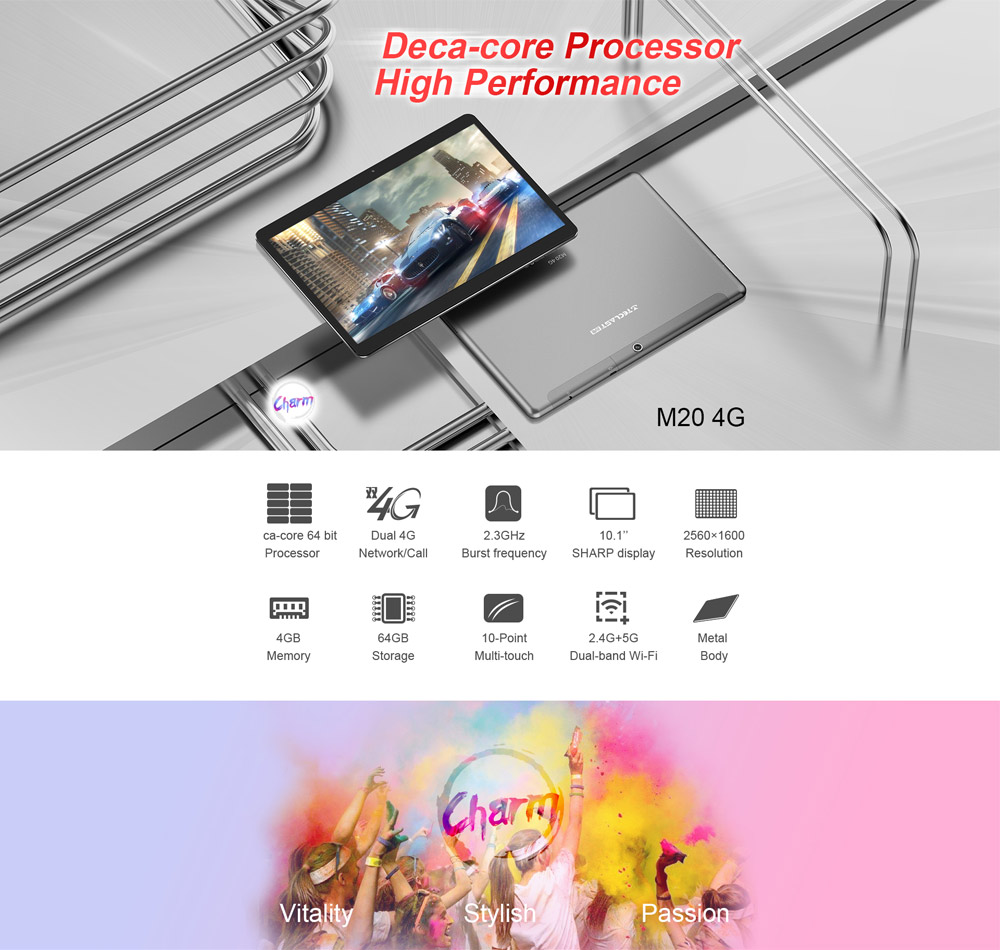 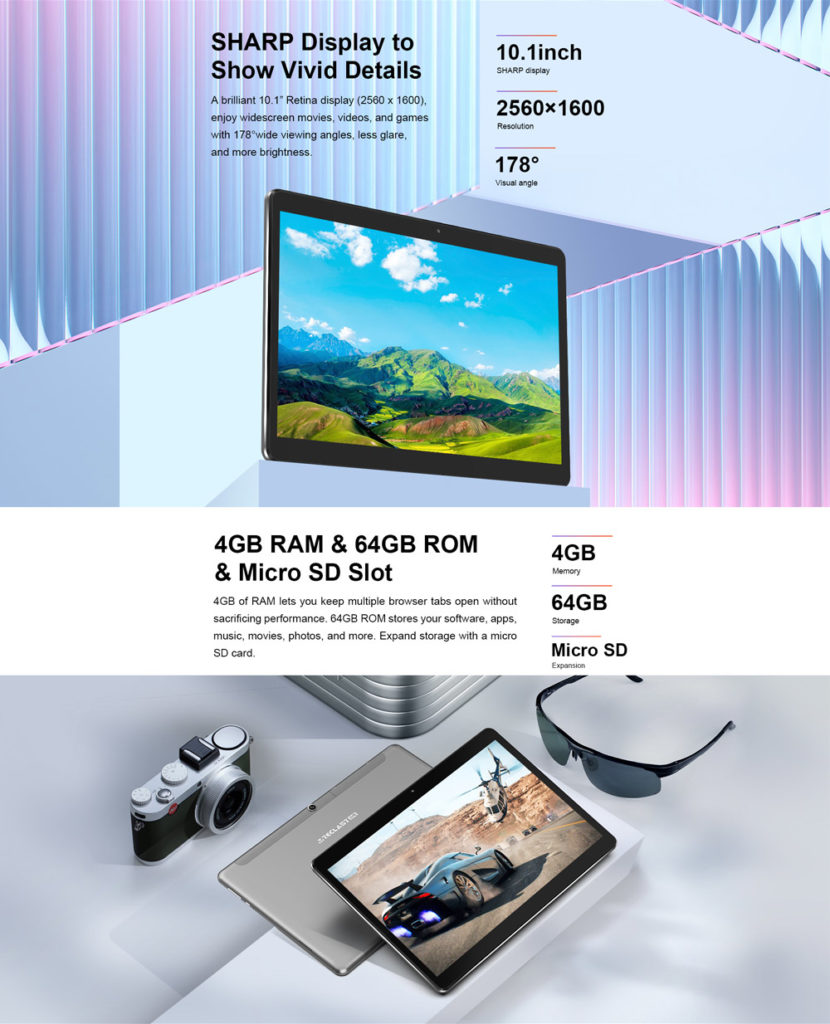 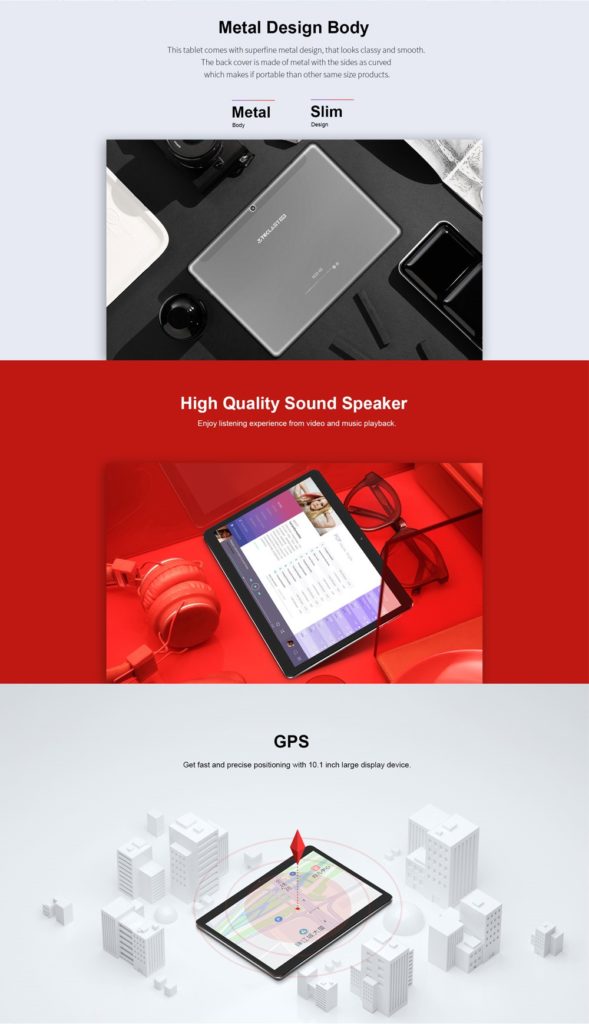 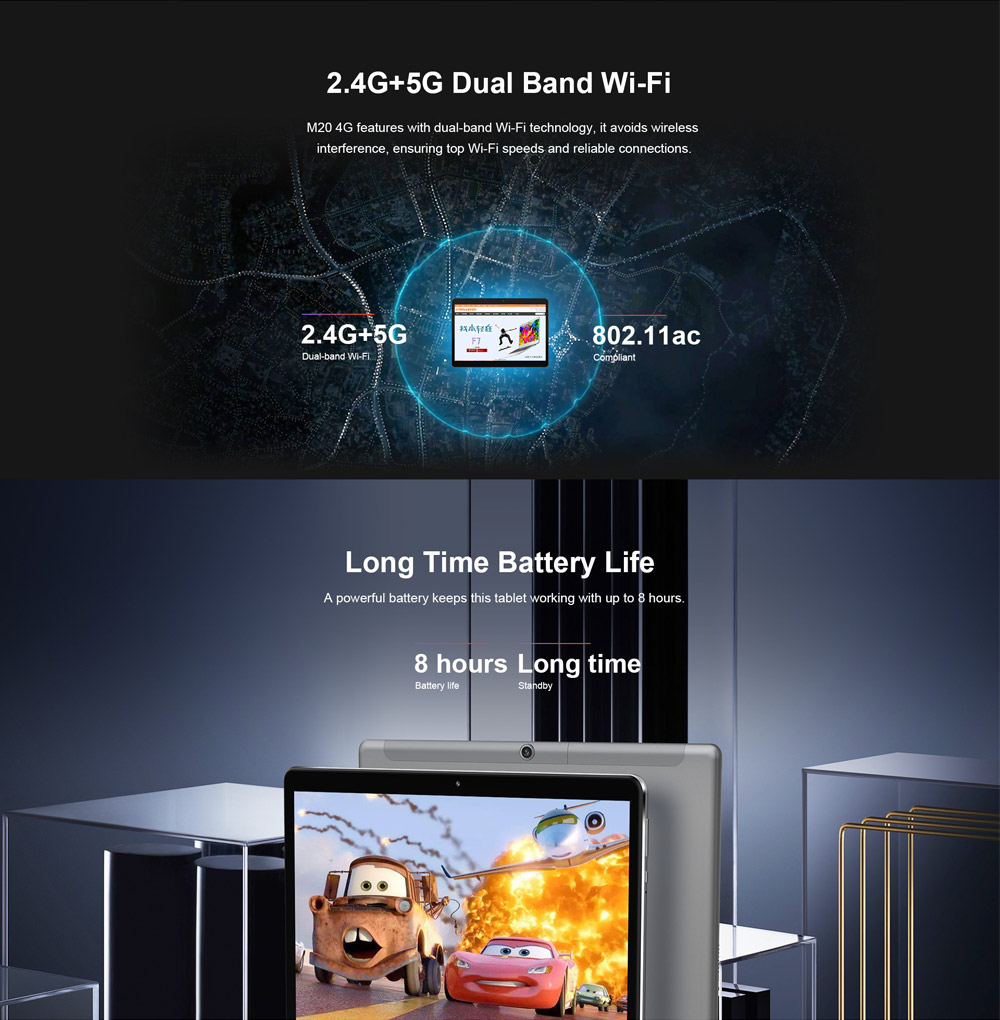