This weekend we had the NASCAR Euro Series kick-off in Valencia, and I thought what a perfect opportunity to test out these hyped up, but very versatile 3 cameras main cameras. So did the phone live up to the hype? Well sadly not in terms of video performance, as you’ll see from the below footage the video while amazing to be recording with 5x optical fixed zoom was choppy suffering from frame dips and huge focus issues.

The 4k video panning is also quite poor resulting is somewhat poor footage for a $1000 flagship mobile it’s really quite unacceptable when you think Apple and Samsung can do 4k video without frame drops and panning stutters. It seems to me the Huawei P30 Pro’s Kirin 980 chipset really hates encoding in 4k or Huawei’s software camera optimization team just can’t get it right.

In fact, half of my video when I used the 5x zoom was ruined, so you’re looking at really the best footage I could get. But the audio recorded was great, the mics can handle a pack of loud V8’s without clipping which is impressive. And none of the front-facing camera strange echo or reverb the mate 20 Pro and Mate 20 X suffered from when I reviewed them. 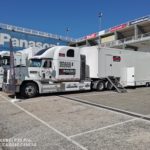 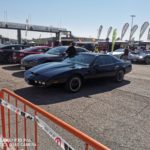 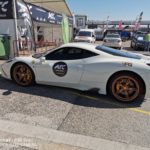 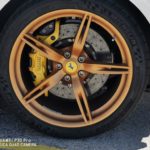 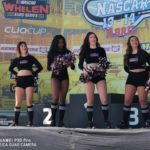 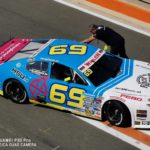 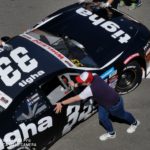 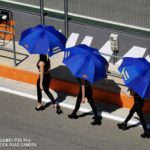 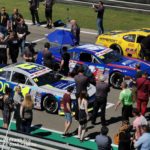 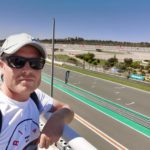 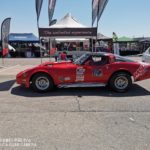 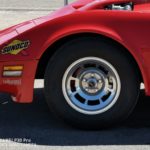 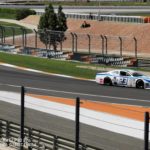 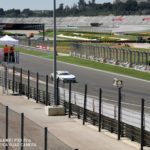 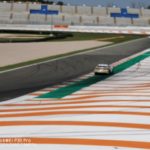 The still camera shots, however, are very good and it was impressive to be able to get that close into the cars and action. However, you’ll notice that the P30 Pro photos here did crush and kill the blacks on the 5x lens. An issue I had with the Mate 20 Pro also was it would often kill the blacks, no detail just a mostly solid black, too dark and clipping it.

But it’s great to have such a powerful zoom and set of cameras in my pocket, I just hope Huawei can improve the terrible autofocus issues on the 8MP 5x fixed zoom periscope camera and 4k video quality. And if you missed it on the YouTube channel below is my P30 Pro full review.