The main selling point of the new tablets is the powerful Huawei HiSilicon Kirin 980 CPU, which is a big upgrade over the MediaPad M5 that instead equipped a less appealing Kirin 960 processor. The Kirin 980 is also the world’s first mobile phone chip based on 7nm process technology, implementing Cortex A76 cores and the Mali-G76 GPU. 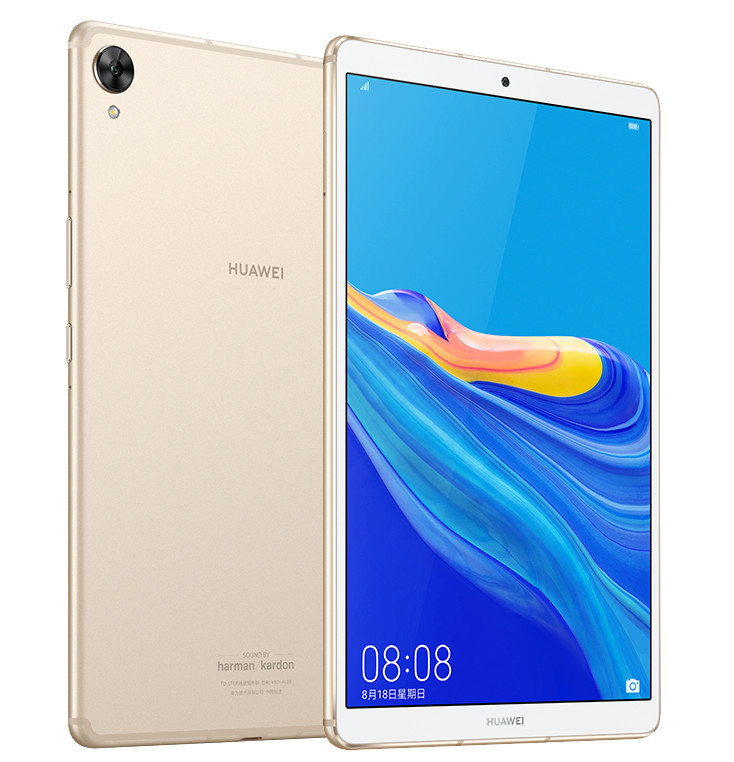 The tablets also feature 2K screens with a resolution of 2560 x 1600px, an 8MP front facing camera and a 13MP rear shooter. They are both available with 4GB of RAM and 128GB of internal storage (expandable via memory card), plus it’s possible to choose whether to get the WiFi only version or the 4G + WiFi variant. 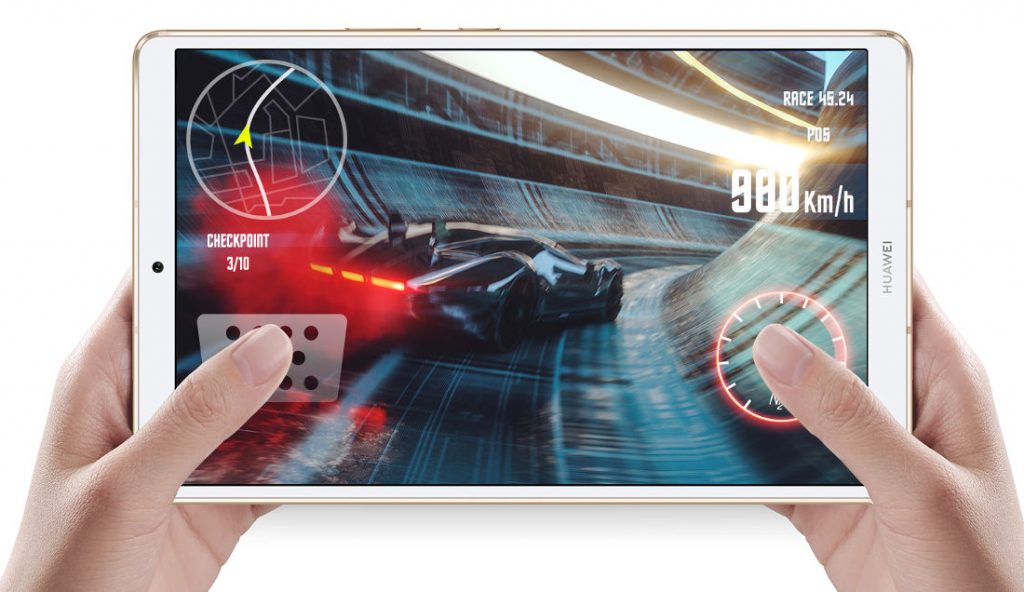 The Huawei MediaPad M6 series now features a two-channel & two-speaker audio system, which has a improved trebles and deeper bass. This audio system has been created in cooperation with Harman Kardon. 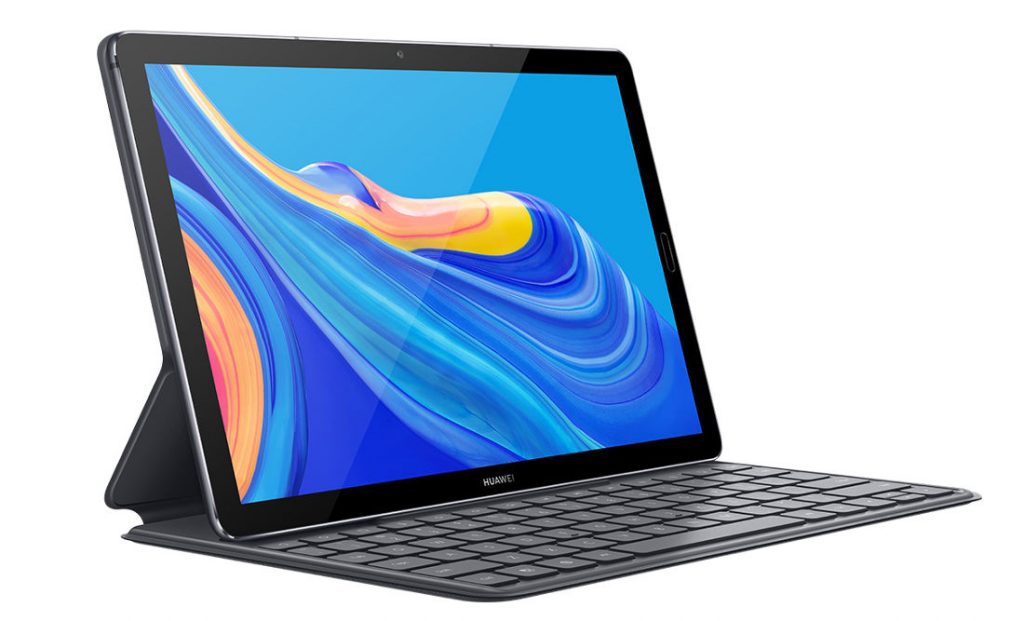 The two tablets do of course differ in battery size, 6100mAh for the 8.4-inch device and 7500mAh for the 10.8-inch one. The bigger option also gets a fingerprint scanner and support for an external keyboard by using the pogo pins on the back. 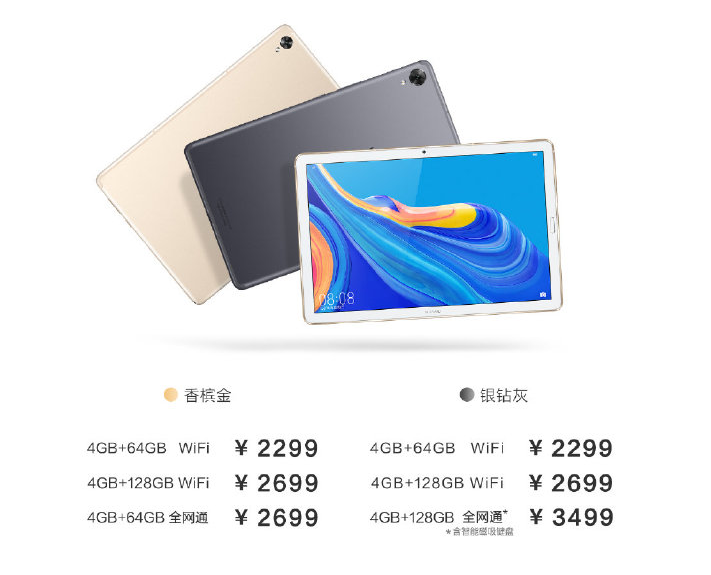 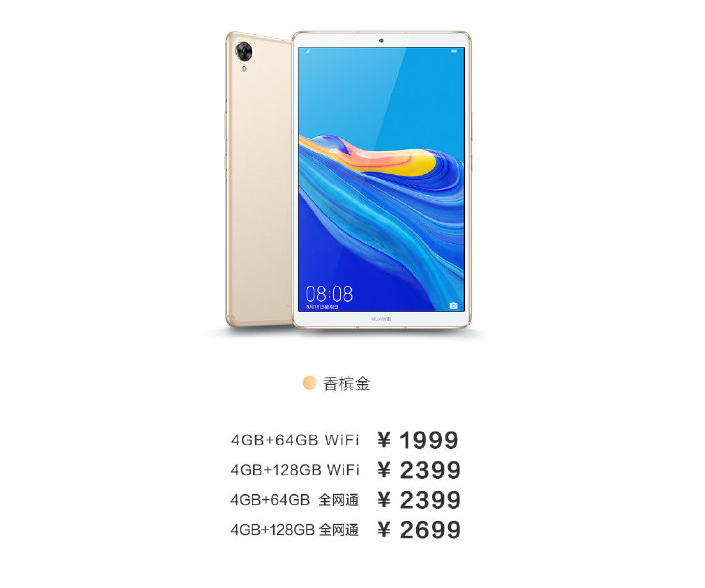 What do you guys think of Huawei’s new tablet lineup? Do you fancy any of the options above? let us know in the comments sections below!