Update: Sorry folks, it will not be getting the Core M3-6Y30 that info was incorrect, it will still come with the Celeron N3450 which is much better in a way for battery life.

Teclast has a new tablet coming it’s a budget offering and will be their first Android 9 tablet. The Teclast P80X is a 4G low end 8″ tablet with 1280 x 800 IPS screen. The chipset is one I’ve never seen before an 8-core Chinese Unisoc SC9863A paired with 2GB of RAM and a 16GB eMMC. So you can expect basic performance from that one. It does have GPS support and price wise looks to be selling for $89.99 at Banggood. 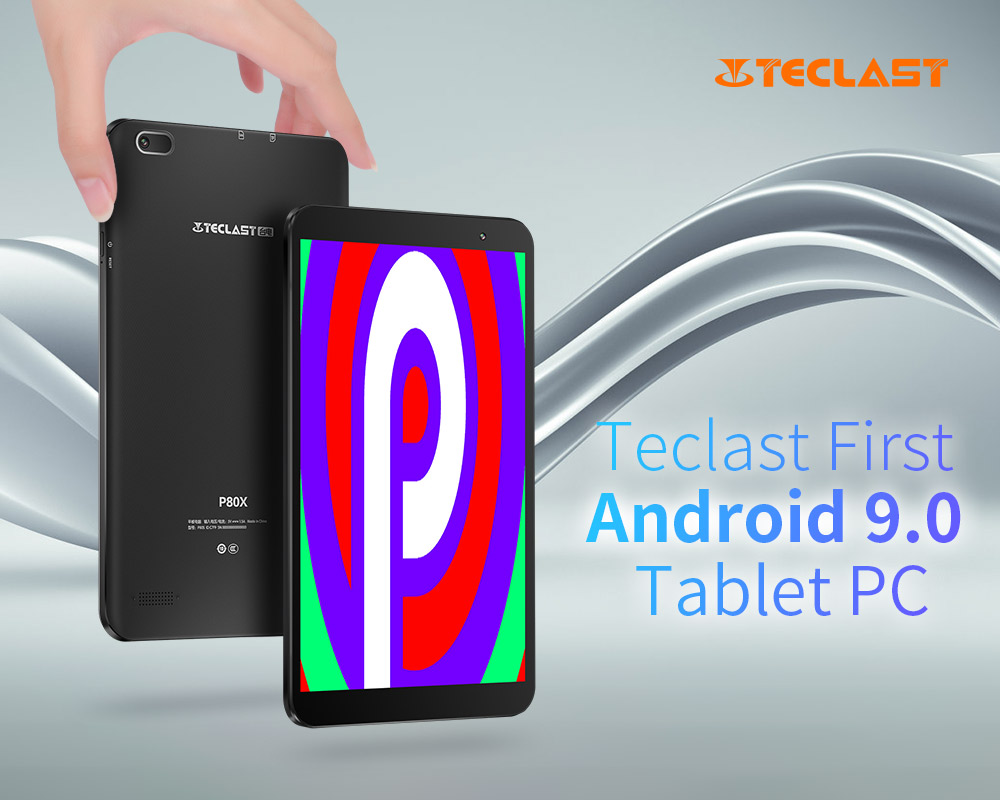 The other news is the Teclast F5R which is a cheaper version of the Teclast F5 I reviewed will be getting the which isn’t exactly a new SoC but a step up in power at least over the previously listed Apollo Lake Celeron N3450. Just like Chuwi with the Aerobook the Chinese manufacturer is forced to use the  (Update: It will have the Apollo Lake N3450) as it’s the only chipset available to them from Intel for either stock reasons or the cost. 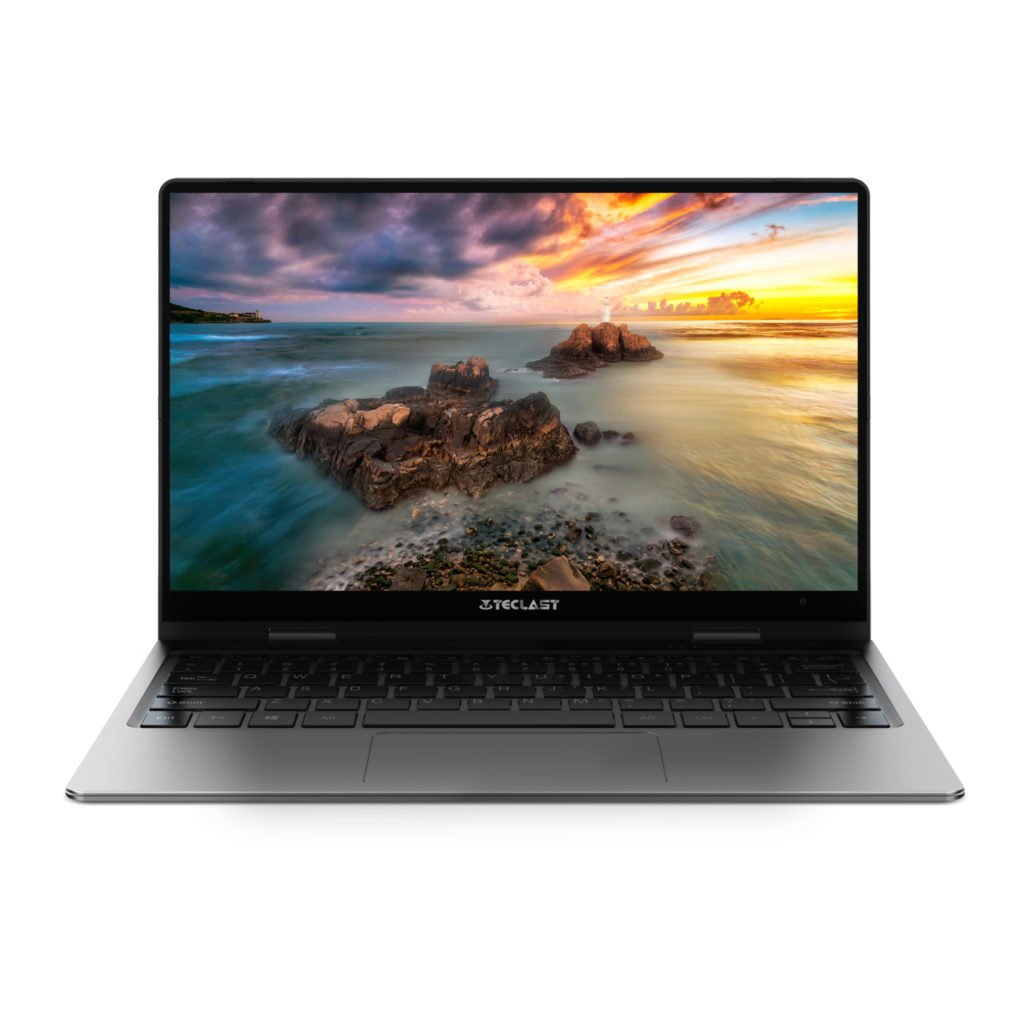