I was hoping for a completely new design similar to the XPS line from Dell, but here it is the 2nd refresh of the Xiaomi Mi Notebook Air 13 first released in 2016. The 2017’s models i5 7200U and i7 7500U have been swapped out and replaced with the much faster i5 8250U and i7 8550U, performance is around 40% better if not more thanks, double the cores (now quad-core). These are the same CPU’s as found in the Mi Notebook Pro 15″ model I reviewed. 8GB of DDR4 RAM, seems if you want 16GB you still have to go for the Mi Notebook Pro i7 version. 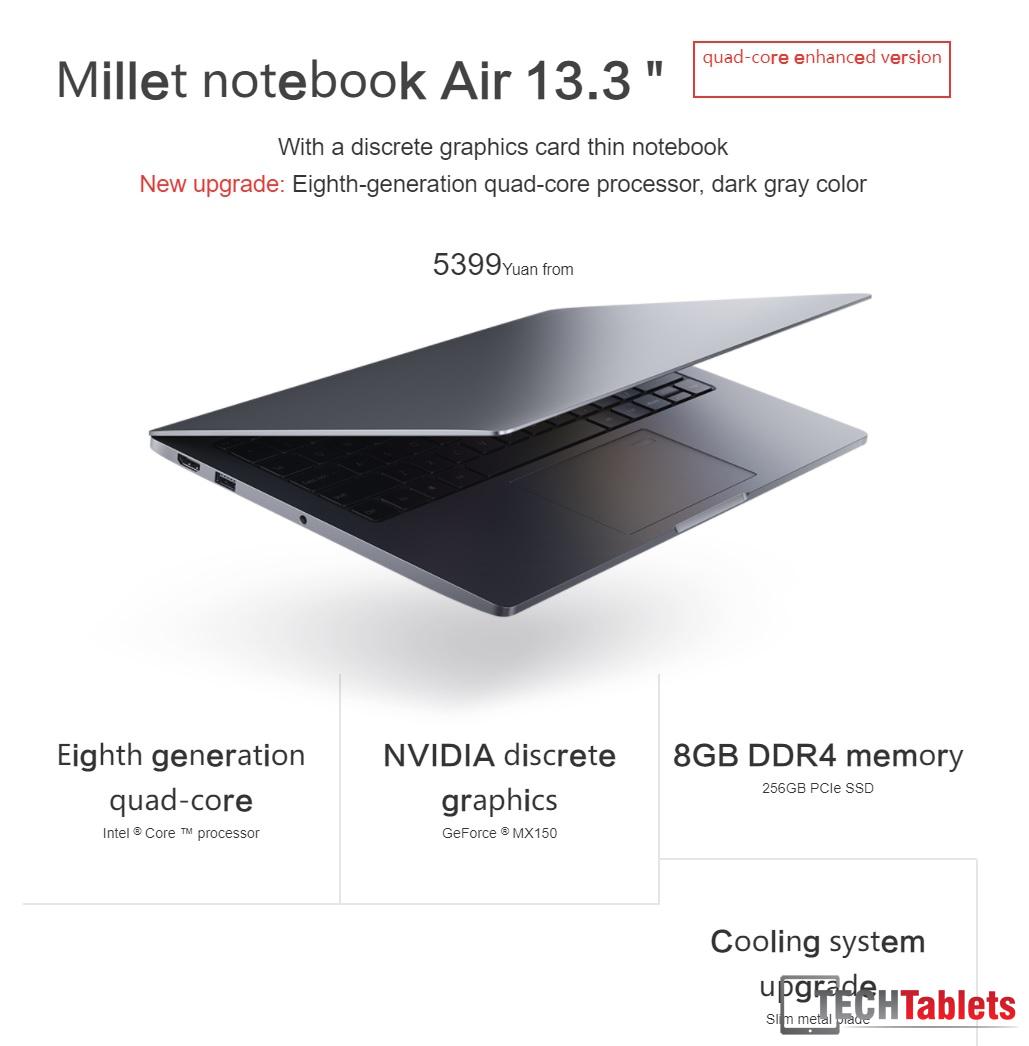 The cooling Xiaomi claim has been greatly improved, by how much? Well, 63% from a 37% wider copper transfer pipe and improved cooling fins. This is very much welcomed as it was the only real issue I had with the Mi Notebook Air 13 2017 model when I reviewed it that it could reach up to 50 degrees C to the touch. And lastly, it’s also now coming in the same dark grey paint job like the Mi Notebook Pro. This is a good move, the grey just looks so much better and more professional. 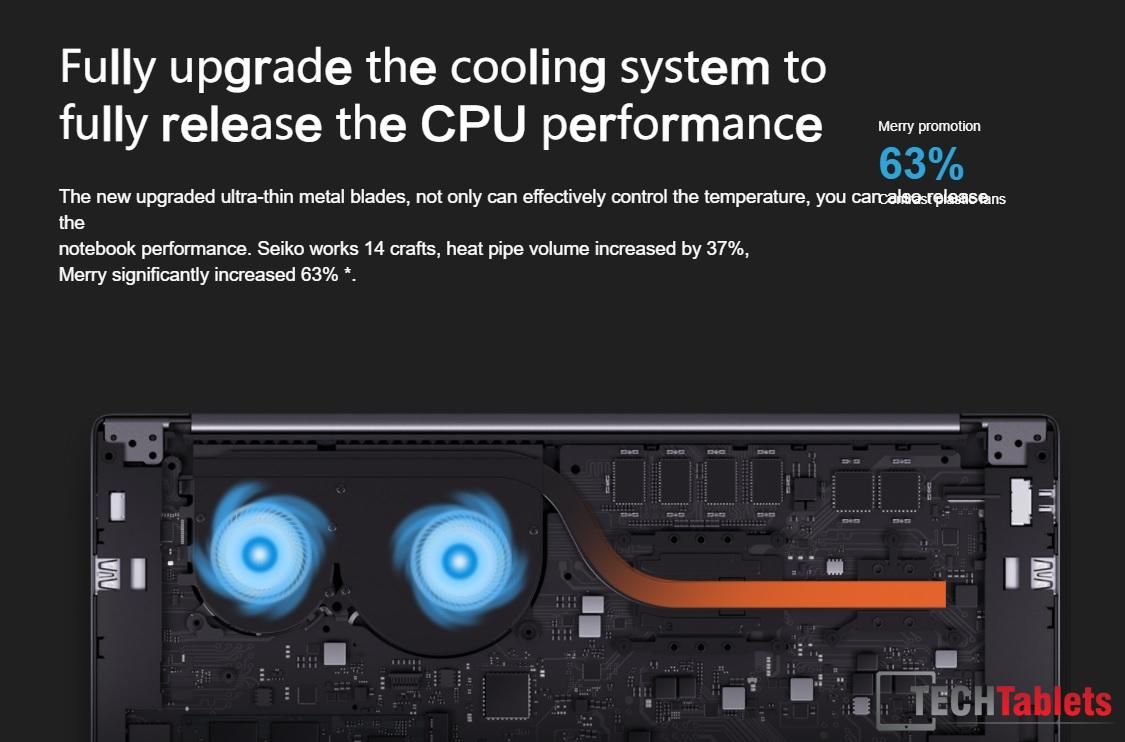 And before you go asking in the comments, Yes I’ve placed an order for one (Only Geekbuying seem to have it listed) as I’m interested to see just how hot it will get now and if the performance is the same as the 15″ model or has Xiaomi set lower power limits. I’ve ordered the i5 8250U model, in my testing the i7 8550U isn’t worth the extra cash. I can only hope now that Xiaomi hasn’t locked the TDU settings out from Intel XTU so undervolting and boosting the power limits will be possible. Xiaomi later locked this out on Mi Notebook Pro bios updates, most likely to stop users overheating their notebooks.

Keep an eye out for my unboxing & hands-on video of this model next week if it ships out as planned.