Some pleasant surprises with the revised 2018 model of the Xiaomi Mi Notebook Air 13.3. I thought it was a simple case of a new CPU and paint job, seems there are a few other tweaks to this latest edition and more refinement.

So we now have the much more powerful Kaby Lake R CPU’s in the 13-inch model. Intel’s 8th Gen Core i5 8250U and i7 8550U, these CPU’s have doubled their core count from the previous i5 7200U and i7 7500U’s. Now quad-cores with around 35-40% more power (Multithreaded performance). This is a welcomed change, after using the Mi Notebook Pro which was one of the first ultrabooks to use the new Kaby Lake R I was instantly impressed by the noticeable step up in raw performance. So we have a great CPU, it’s still paired up with the Nvidia MX150 (Nvidia 1030 basically but for notebooks) Intel Wireless AC 8265 and either 8GB of RAM or 16GB. In my hands-on video I said there was only 8GB with this model, but the same day I published that hands-on the 16GB DDR4 model showed up. 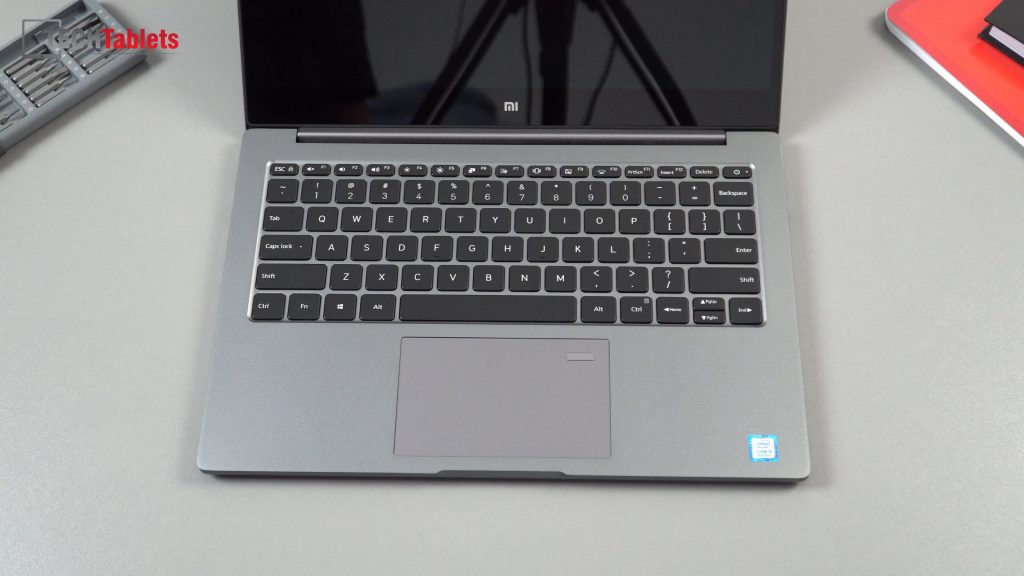 New black keycaps on the revised backlit keyboard. And it’s now a precision touchpad. So much closer to the 15.6″ pro version.

This rather lengthy yet detailed first look covers a lot, fan noise and battery life plus gaming and benchmarks will be covered in the full review in 1-2 weeks.

The full set of changes and improvements over the 2017 model: 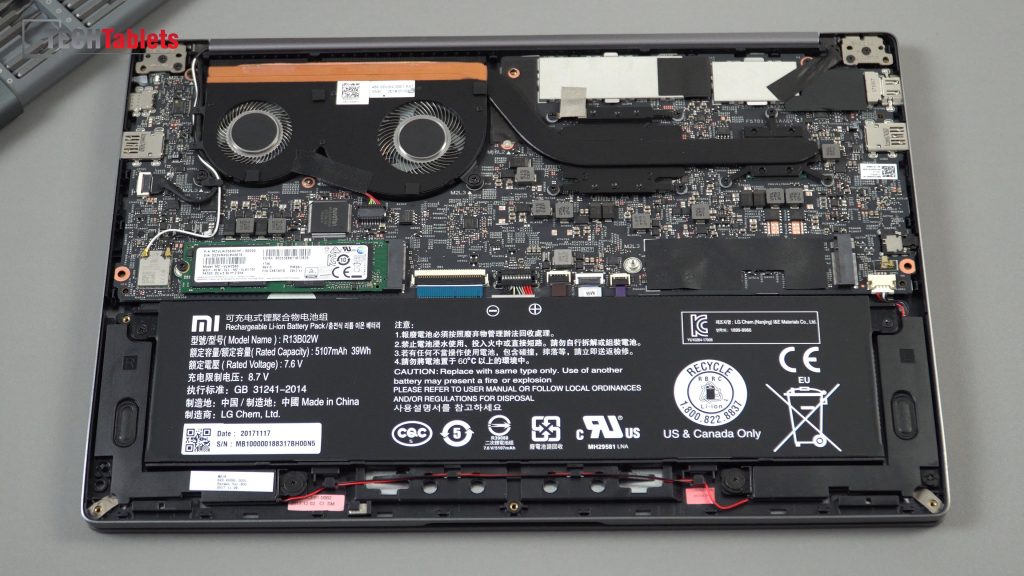 What didn’t change and should have: 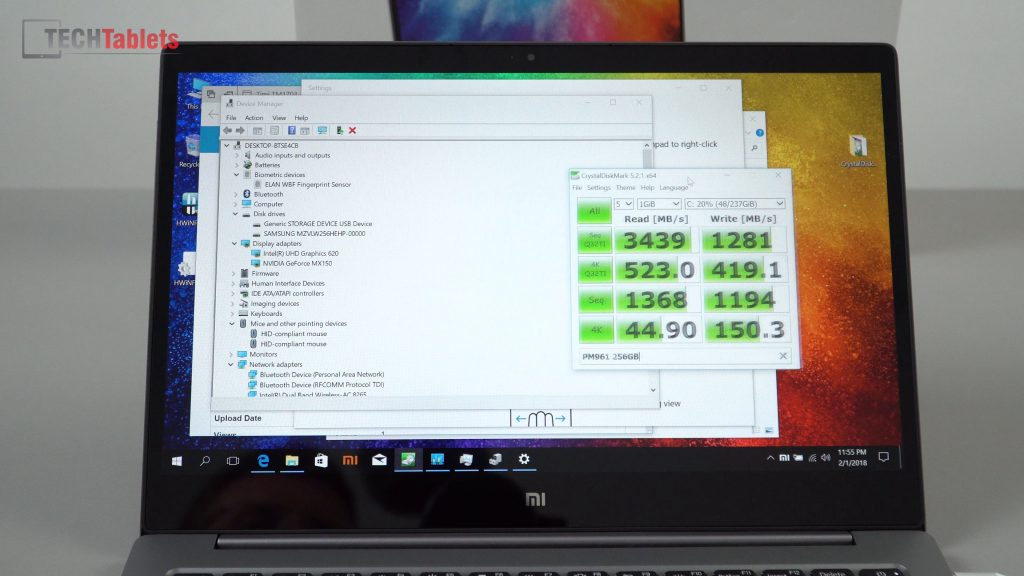 Like all of the other models, they ship with only Windows 10 Home in Chinese unless the reseller has installed it themselves (many now do). So you have two options, either upgrade to Windows 10 Pro and add your own language pack explained in my hands-on video. This is the easiest method, retaining the original drivers and config, plus it keeps the recovery intake and adds the new language to it for future reset. You can get Windows 10 Pro keys from the internet for cheap…

Currently, only Geekbuying seem to have it in stock, It’s priced more than the Mi Notebook Pro at the moment at $929 with coupon MINBAIRNEW. Mainly due to the fact it’s only just been released. 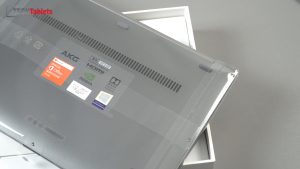 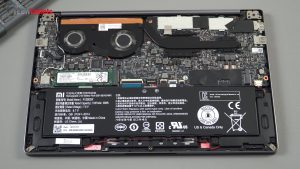 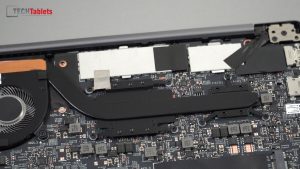 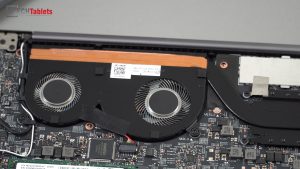 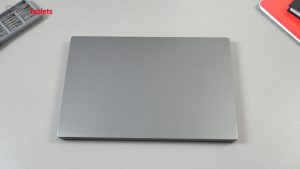 No logos on the lid still. 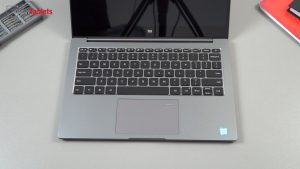 New black key caps on the keyboard. And a precision touchpad. Now closer to the 15.6″ pro version. 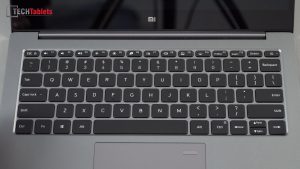 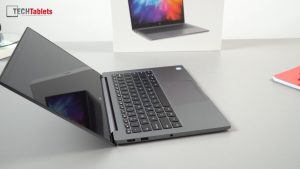 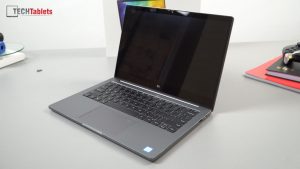 The deep grey colour is now on the 13.3″ version 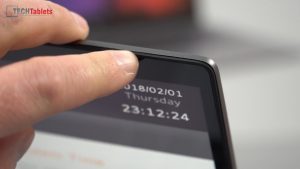 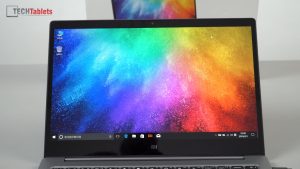 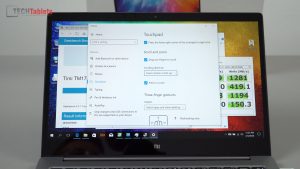 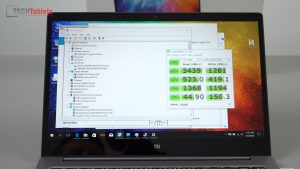 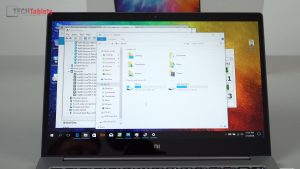 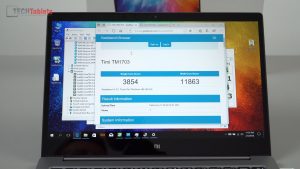 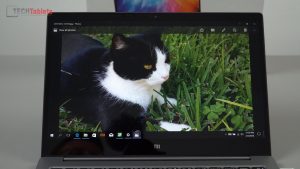 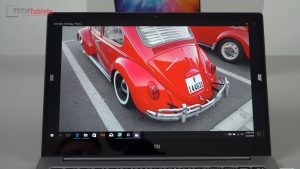 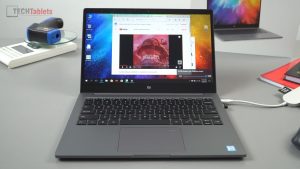 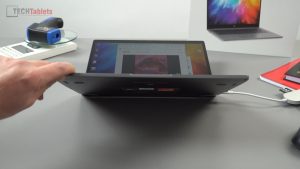 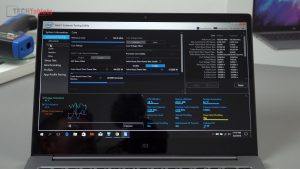 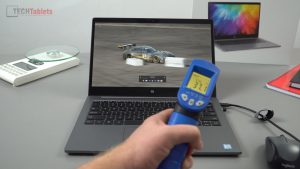 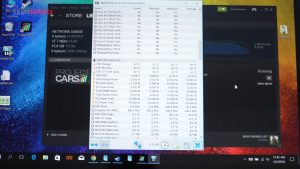 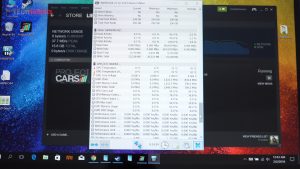 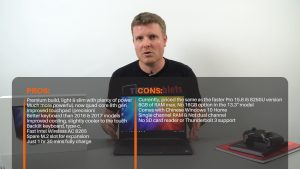