Update: Online retailer site Geekbuying has confirmed they will ship with the same CPU as the Mi Notebook Pro, the Core i5 8250U and i7 8550U 9th Genquadc-core CPUs. This is disappointing news, the only reason to go now for this notebook over the Mi Notebook Pro models is for the upgradable RAM and cheaper price. The i5 model will be selling on Geekbuying for $729.

After the refresh to the Mi Gaming and Mi Notebook Pro series a couple of weeks back, with the first one receiving an eighth-generation Intel processor and the second a more modern GPU (GTX 1050), our beloved Xiaomi surprises us yet again with another lineup of laptops – namely called Xiaomi Mi Notebook. The naming is probably due to the fact that the laptop follows the elegant design of the Mi Notebook Pro series, while equipping it less performing hardware, thus the removal of the “Pro” nomenclature and a good piece of the price (thankfully).

The Xiaomi Mi Notebook is indeed boasting an eighth-generation Intel Core i5 / i7, which the company promises is 40% “better” compared to the previous one, along with 4GB or 8GB of RAM with support for DDR4 2400MHz and Dual Channel memory, for up to a maximum of 32GB. As for the graphics, the laptop arrives with an Nvidia GeForce MX110. A discrete graphics card that  won’t surprise anybody for its performance and probably will not be able to run most games smoothly at 1080p, that said, the focus of this laptop isn’t on gaming, but more like light video production, office use and entertainment. 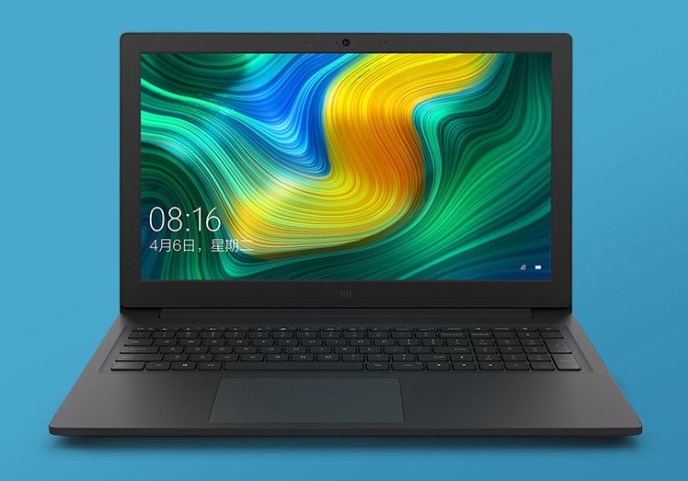 The Xiaomi laptop is equipped with a 15.6-inch display sporting a resolution of 1920 x 1080 and a viewing angle of 178 degrees. When the lid is closed, the laptop achieves a thickness of 19.99mm, which means this isn’t one of the thinnest option out there, but it’s still slim nonetheless.

The Mi Notebook is then cooled by a system consisting of two fans and four heat pipes, two for each fan, there are also two air outlets to dissipate the heat of both the processor and the video card. The keyboard is of the full size type, which means it has a numeric keypad on the right, meanwhile the keystroke is 1.5mm and there are other special keys to launch the browser, for example. 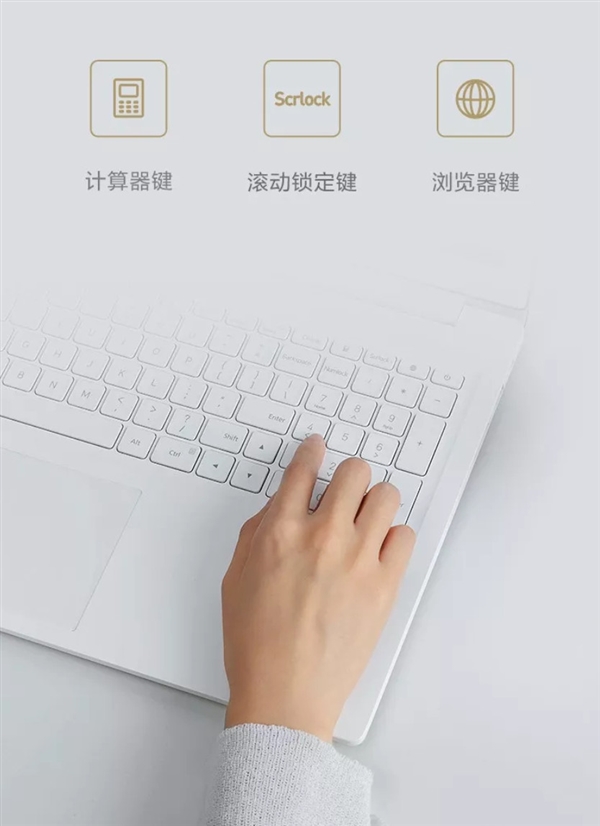 Connectivity wise, the Xiaomi Mi Notebook comes with a 3 in 1 card reader, an 2.0 USB port, Gigabit Ethernet, HDMI port, two 3.0 USB ports and an 3.5mm jack to connect both a microphone and headphones. If you do not want to use the latter, you can always enjoy the 3W internal speakers support for Dolby Audio Surround Technology. 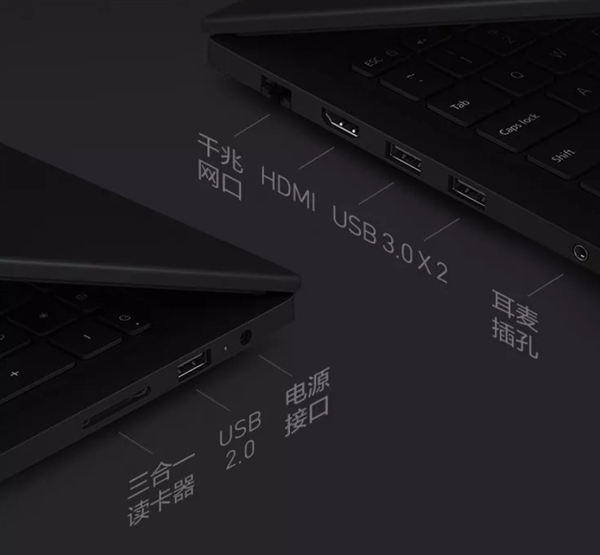 Finally, the laptop arrives with a Xiaomi assistant for synchronizing contacts, messages, photos, notes and other data from the smartphone, as well as a genuine version of Microsoft Office.

This new series of Xiaomi laptops seems a good compromise between hardware and price, especially for those who do not game on their PC. What do you guys think about it?