A couple days back, Xiaomi officially unveiled the new upgraded lineup of Mi laptops – the Xiaomi Mi Gaming Laptop and Mi Notebook Pro GTX version – we had previously reported about here. More specifically, the Xiaomi Mi Gaming Laptop got upgraded to a more powerful and efficient Intel 8th gen CPU, meanwhile the classic Mi Notebook Pro got a new variant powered by an Nvidia GTX 1050 Max-Q GPU to go along with the cheaper MX150 equipped model.

Nevertheless, the Chinese tech giant doesn’t appear to be happy with that and is instead already planning to launch yet another series on August 23rd.

According to the teaser they released over on Weibo, Xiaomi is indeed going to launch a 15.6-inch laptop with a full size keyboard, including the numeric keypad, making it a better choice for an office environment.

All the other specs are currently unknown but we expect it to pack one of the latest 8th gen Intel CPUs, a Full HD display, slim bezels and a beautiful panel; in line with their Mi Notebook Pro lineup. 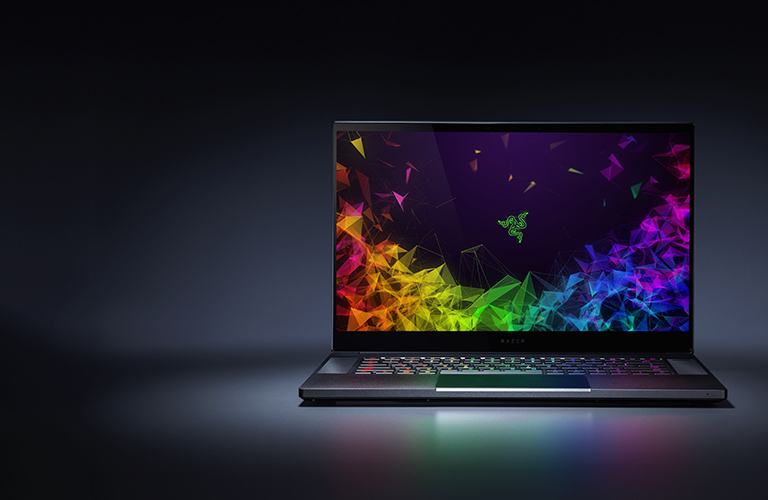 Xiaomi’s notebook market is currently divided in two large categories: office and gaming. What the company is lacking is something like the Razer Blade, a beautifully crafted laptop with an industrial design and gaming-level internal specs.

Hopefully, that’s what Xiaomi is going to unveil in a couple days, so stay tuned for that. If you expect something else, please let us know down below!