Did you think the ONE-NETBOOK One Mix 2S with its 7-inch was too small? Then wait to check out the latest GPD MicroPC announced today, a 6-inch UMPC (Ultra-mobile PC) powered by an Intel Celeron Gemini Lake CPU.

The GPD MicroPC with its 6-inch display actually isn’t even the more compact device launched by the company, the original GPD Win did indeed come with a smaller 5.5-inch and its design isn’t too different form the MicroPC unveiled today, at least on the outside. The new pocket-friendly PC packs a totally redesigned keyboard layout along with a touchpad in the upper right corner, this then forced GPD to move the number keys to the left and have two rows. 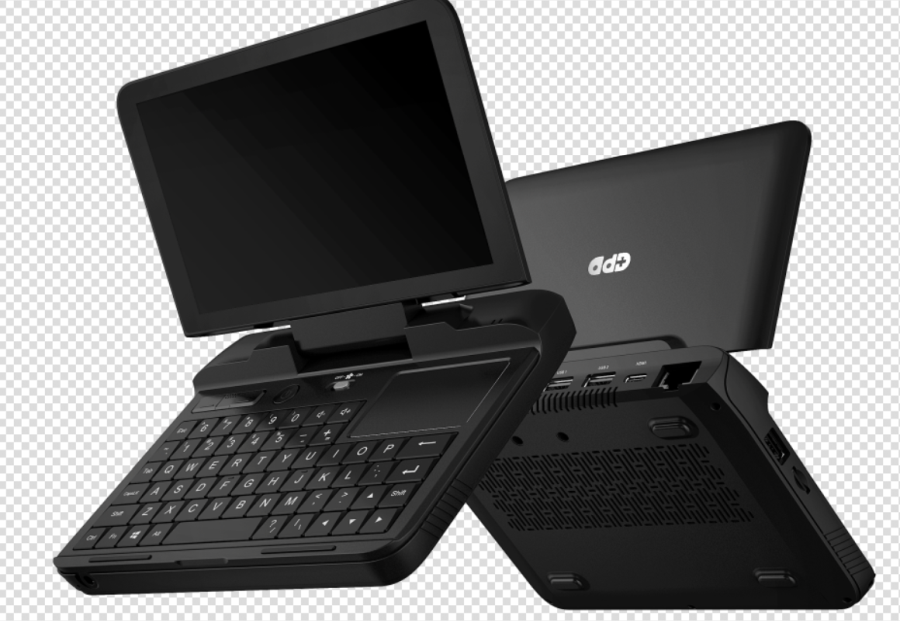 GPD’s PC is powered by an Intel Celeron N4100 CPU, which is a good upgrade over the older GPD Win with its Intel Atom x7-Z8750, we then find 4GB of RAM and a 128GB M.2 2242 SSD, so a really nice memory combo considering its pocket size, still you can expand it via microSD card or replace the M.2 SSD if you need more storage.

A very neat feature on the GPD MicroPC is its On/Off switch for the integrated fan, which means you can turn it on or off depending on your usage scenario. Plus, the MicroPC is also expected to be very durable as it’s been inspired by the Panasonic Toughbook, so you’ll be able to toss it into your backpack without worrying too much. 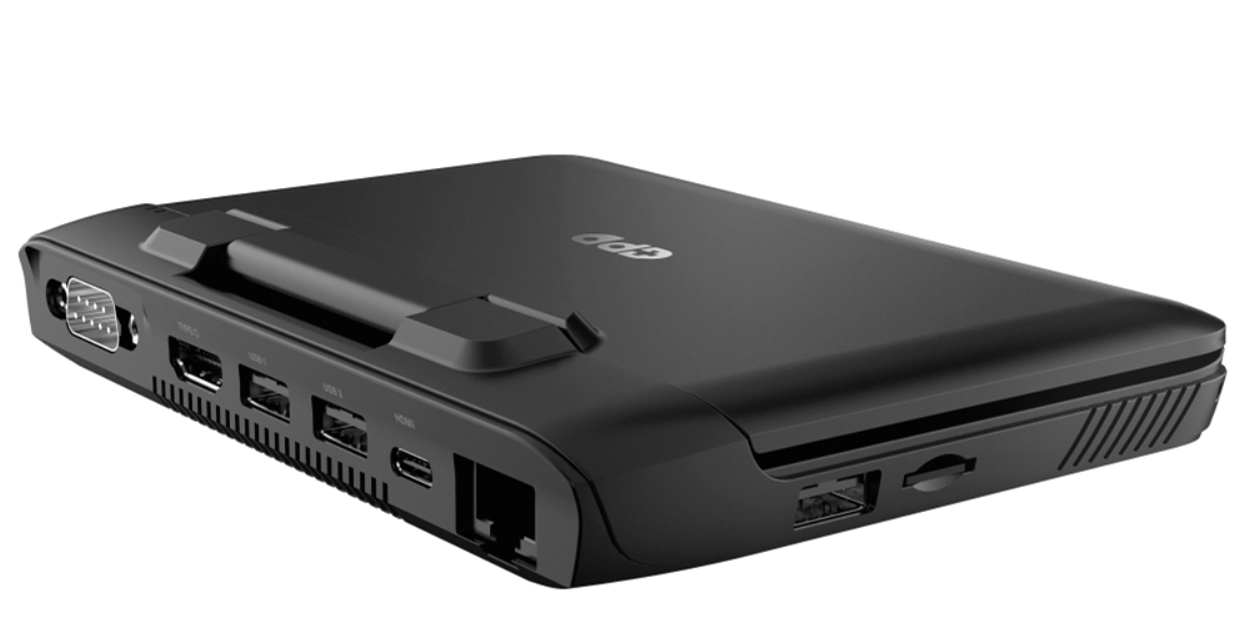 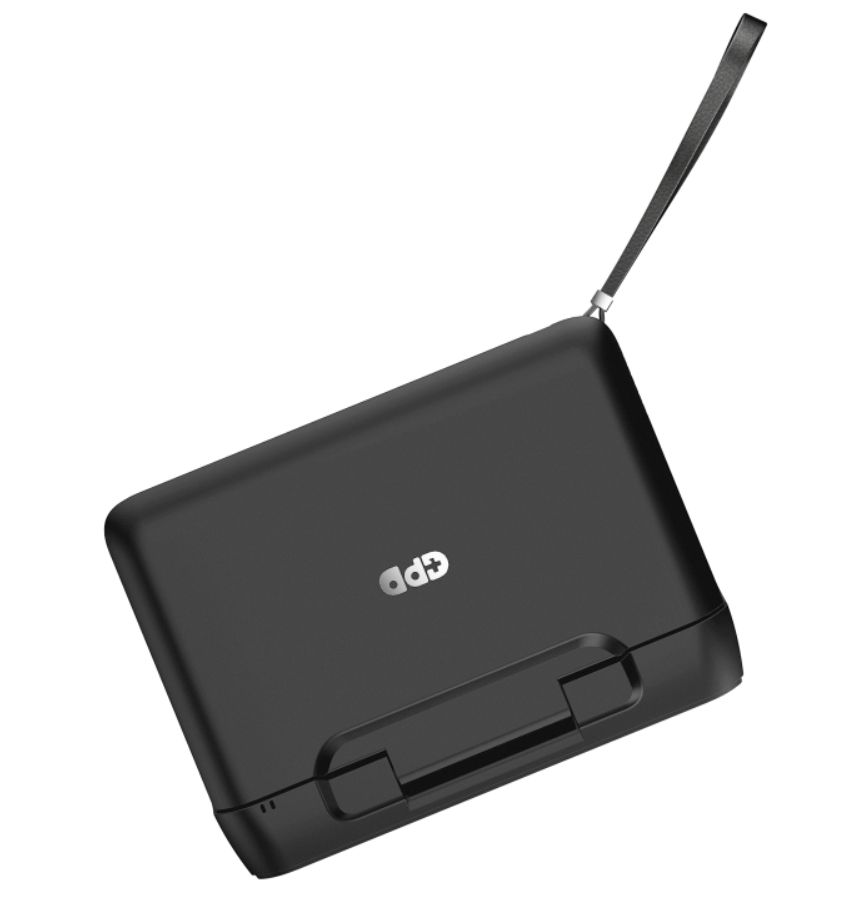 The GPD MicroPC will be available on Indiegogo from mid February at the price of $299.