Update 3rd January: The X is now shipping to the Indiegogo backers and AllDoCube will be shipping it out later to online retailers like Gearbest & Banggood by the end of this month.

Alldocube (previously Cube) has posted a quick video on the production of their X model. It shows us the X model being assembled and also comments that first delivery will go to the Indiegogo backers (naturally) before it will make its way to the official Aliexpress store and partners like Gearbest.

The Alldocube X is the most interesting Android tablets out of China due to its screen and spec. The screen is the same exact panel as used in the Samsung Tab S4 a premium tablet. It’s a Super AMOLED panel, 10.5-inches with a resolution of 2560 x 1600. I’ve seen this screen in the Tab S4 and it’s without a doubt one of if not the best screens you’ll find in a tablet.

The X runs Android 8.1, it’s only 6.9mm thin and has an AKM Hi-Fi chip, so audio should be a step up from the typical tablets. The SoC used is a MediaTek MT8176, a hexacore with PowerVR GX6250 GPU which runs better in my experience than the Helio X20, X23 and X27 tablets. 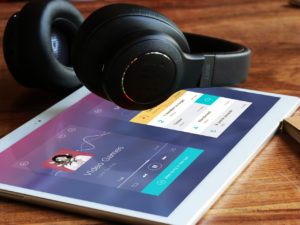 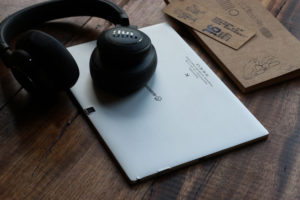 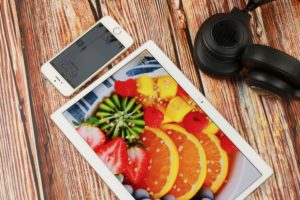 In the above video you can see the 8000mAh battery, some of the PCB with what looks like a copper heatsink or EM shield covering the chipset. That battery should be good for up to 10 hours screen on time after all the IPS 2560 x 1600 panels with a similar spec can do that and normally the AMOLED screens are more energy efficient. And some of the workers installing the MicroSD reader, microphone and a Wireless or Bluetooth antenna. Then finally a QC test of the touch digitizer and confirming everything is working before being possibly bulk flash then packed into its retail box.

I’ve been waiting for this one for some time and hope mine ships out this year for review. But more and likely it will not ship until next year.