Update: The Teclast X98 Pro X5 Z8500 4GB is going to be all official in about 2 hours. Check Teclast’s Weibo for live updates of today’s X98 Pro unveiling. It kicks off at 1400 hrs in China. 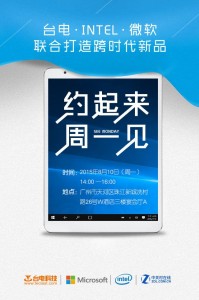 Will there also be a Core M 9.7″ retina tablet?

I’ll update this post once it’s live and I catch it.

More details have emerged today on the X98 Pro, the successor to the popular X98 Air 3G / Air II. I have gained this info from the official leaked Chinese press images I have translated with Google Translate.

First the bad news. I can confirm, unfortunately there no microUSB 3.0 port. The Intel Atom Cherry Trail X5 Z8500 chipset supports it, but it seems a move on cost saving here to go with microUSB 2.0. Teclast are clearly using the same design as the X98 Air series, maybe even the same motherboard, which adding a micro USB 3.0 port would have meant modify the metal housing and a new motherboard layout.

No 3G or 4G sim card slot and no dual boot yet. No doubt they will release dual boot at some point and maybe even a X98 Pro 3G model?

The good news, Teclast state newer technology and faster eMMC drive. And one of the images shows eMMC 5. So it looks like the X98 Pro will have an eMMC 5.1 spec in it? Maybe one of the new Samsung 64GB eMMC 5 units? These can reportedly read up to 250mb/s and write at 125mb/s. And the battery life is claimed to be 8 hours. This I can believe as I’m able to get around 7 to 7 & 1/2 hours out of my X98 Air 3G.

The rest of the marketing hyped material talks about how it’s much faster than the older generation and it dual channel 4GB LPDDR3 1600Mhz ram. 150% faster GPU than the older models, it’s not really that much faster, but it will be faster for sure. Every else looks exactly the same as the X98 Air series.

Here are the press/marketing images: 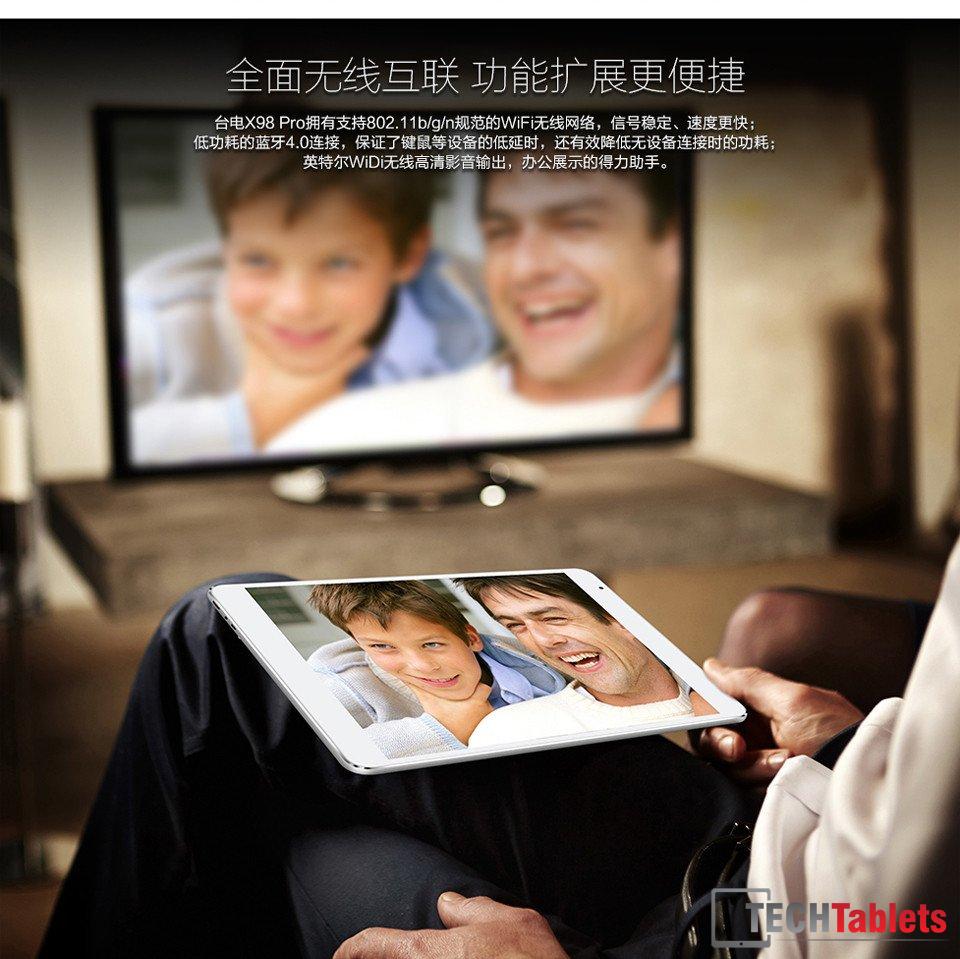 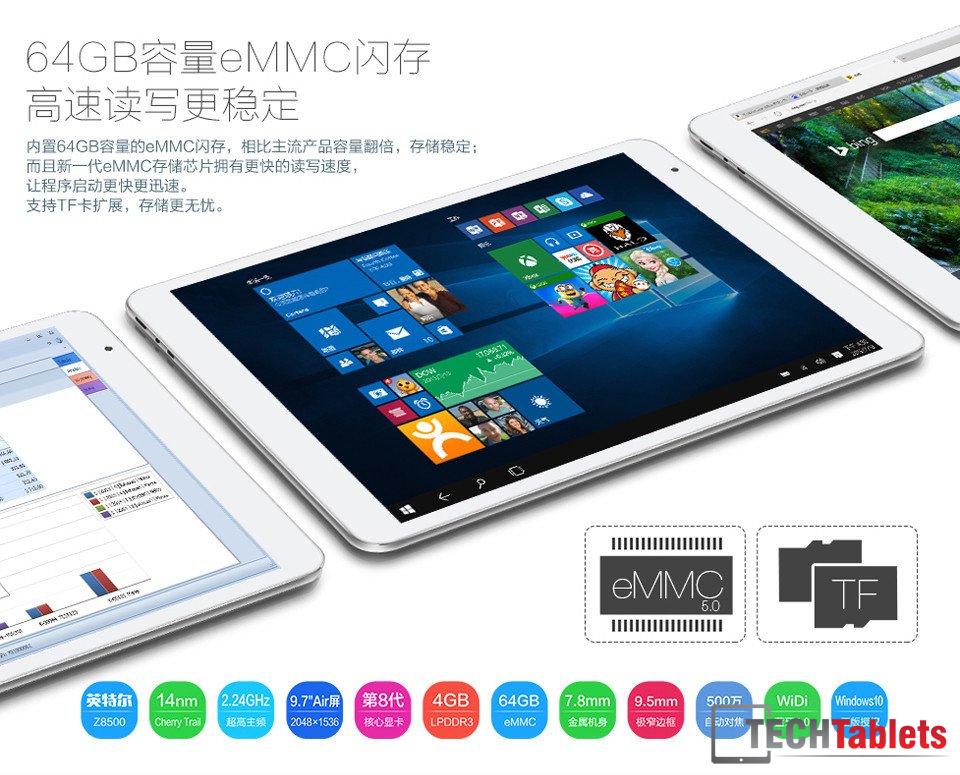 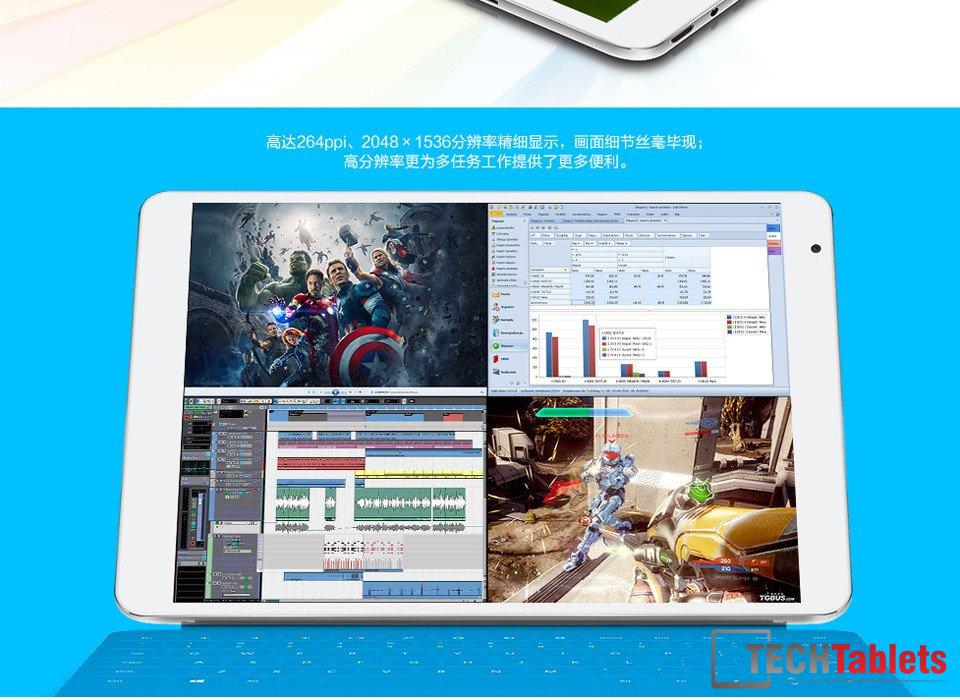 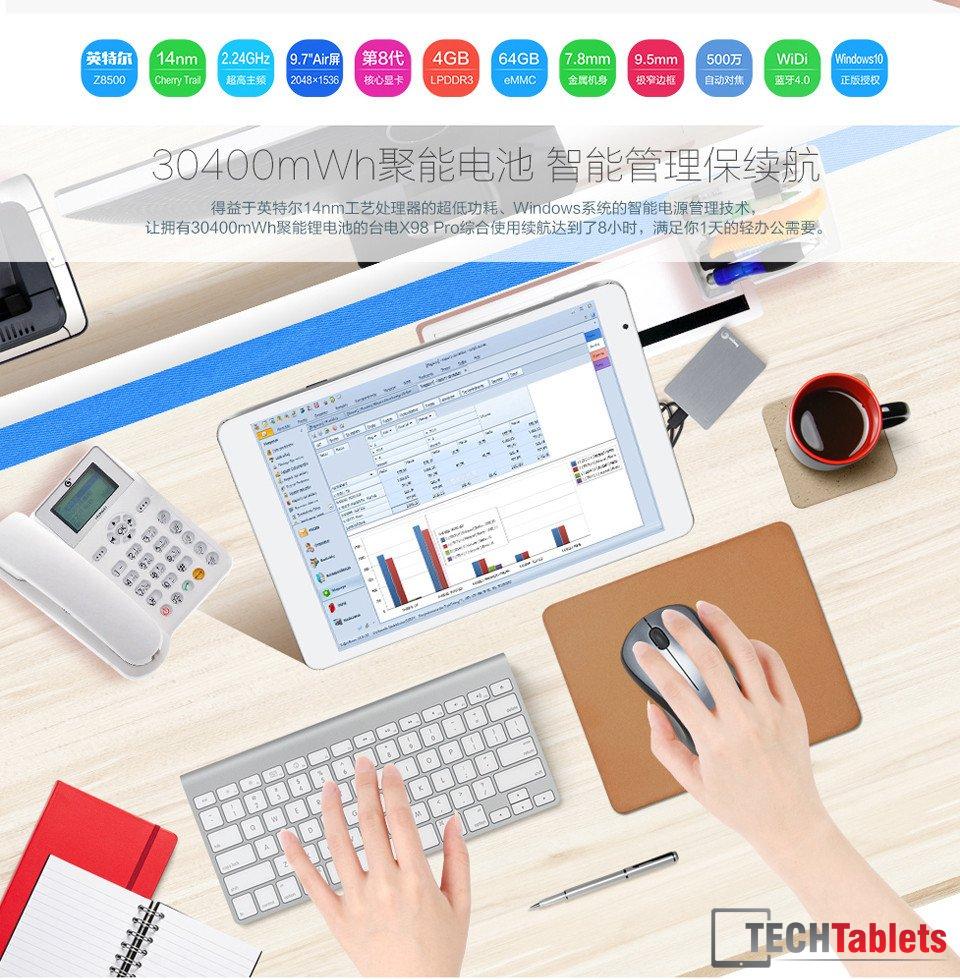 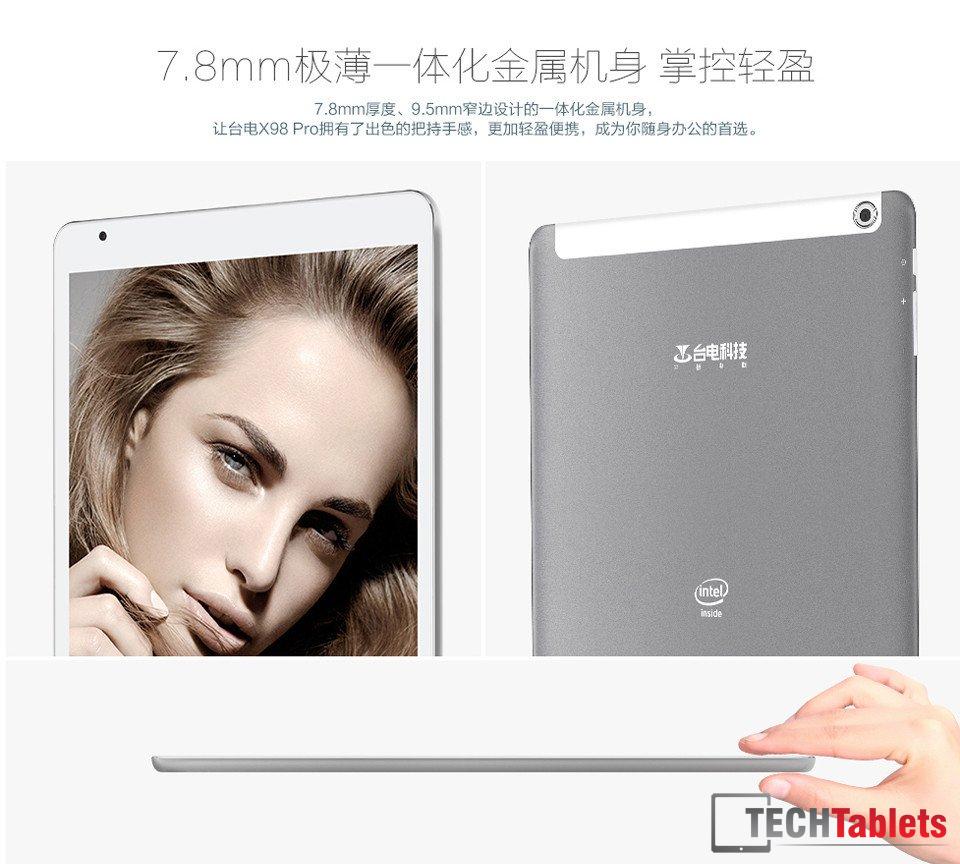 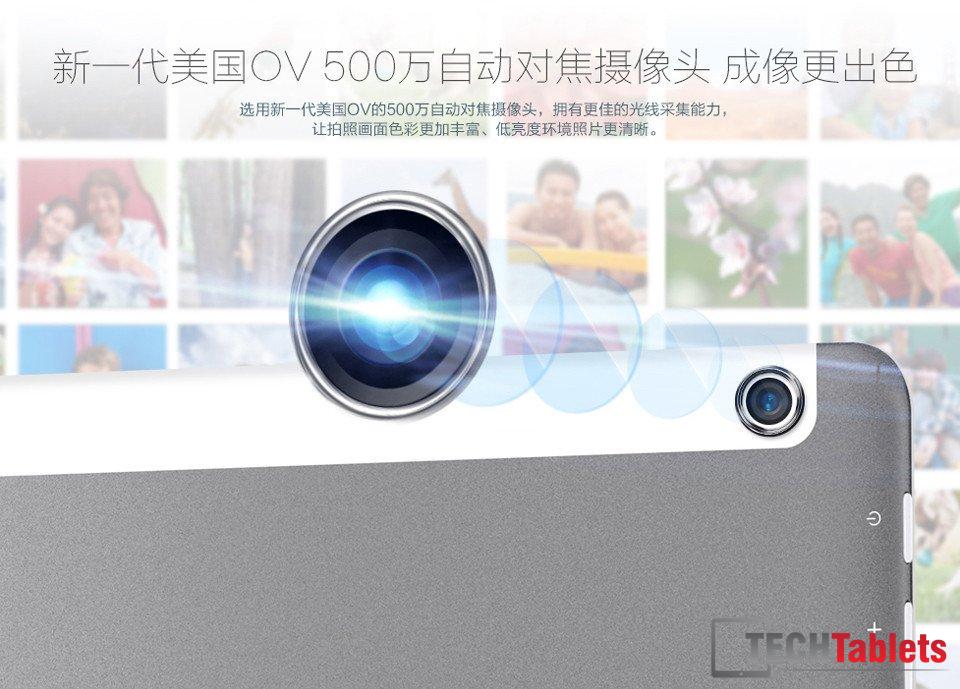 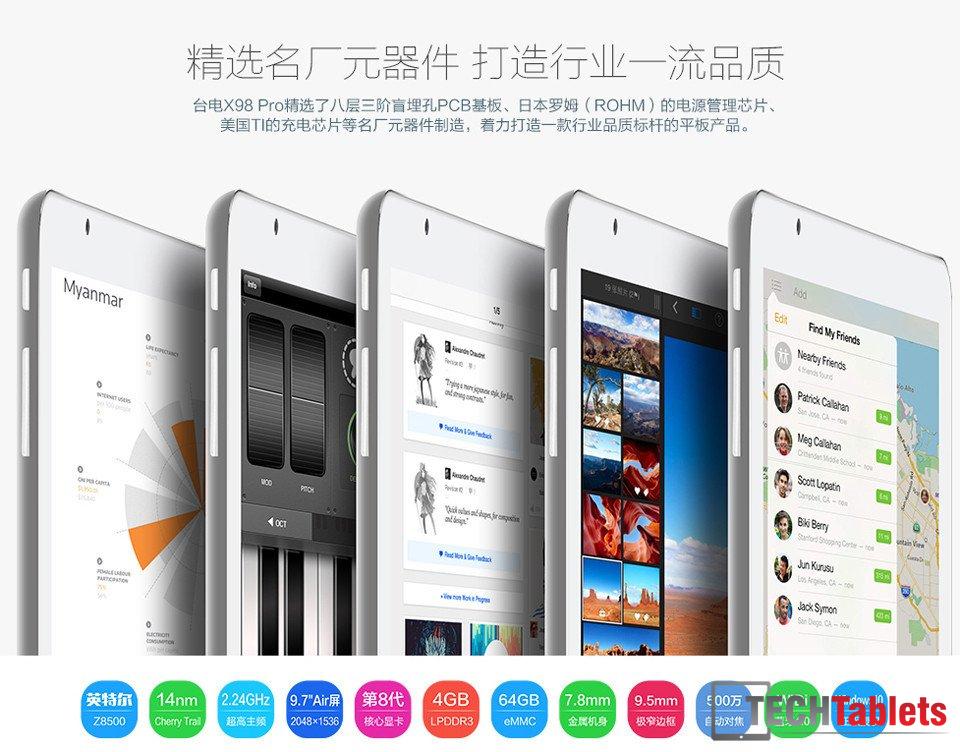 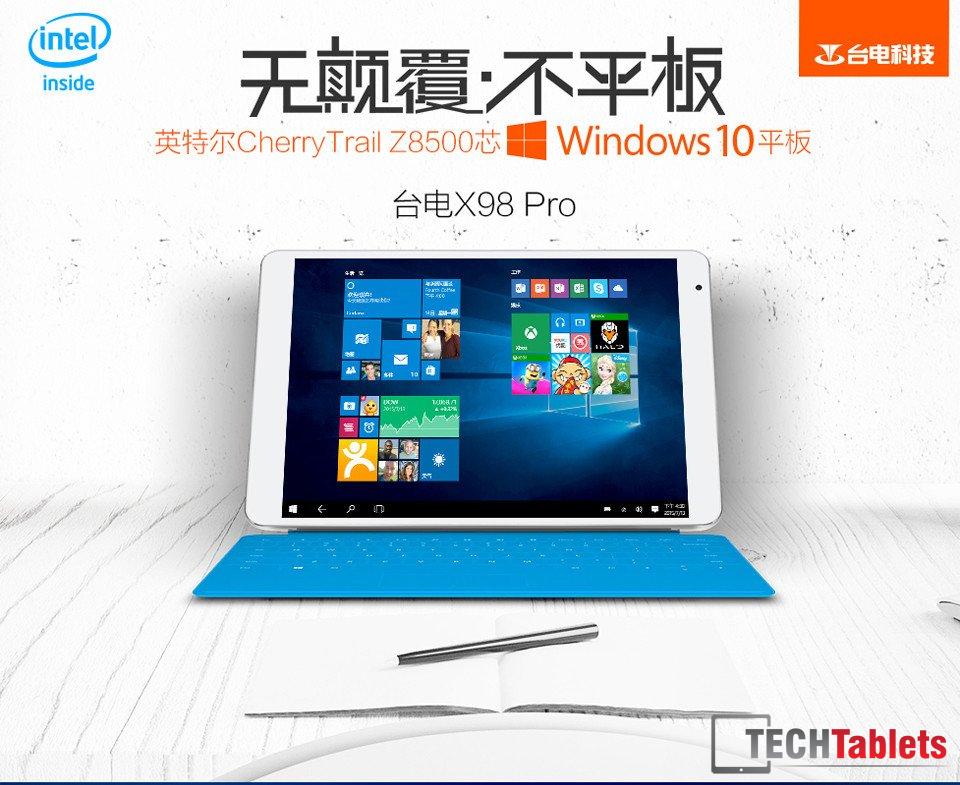 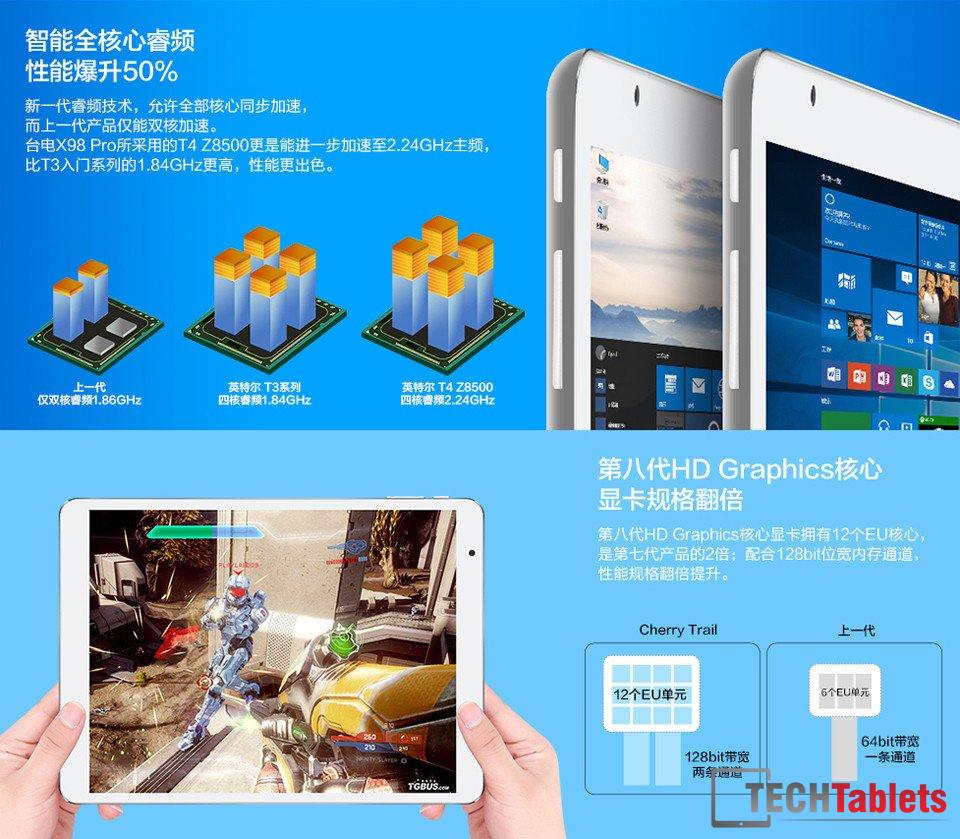 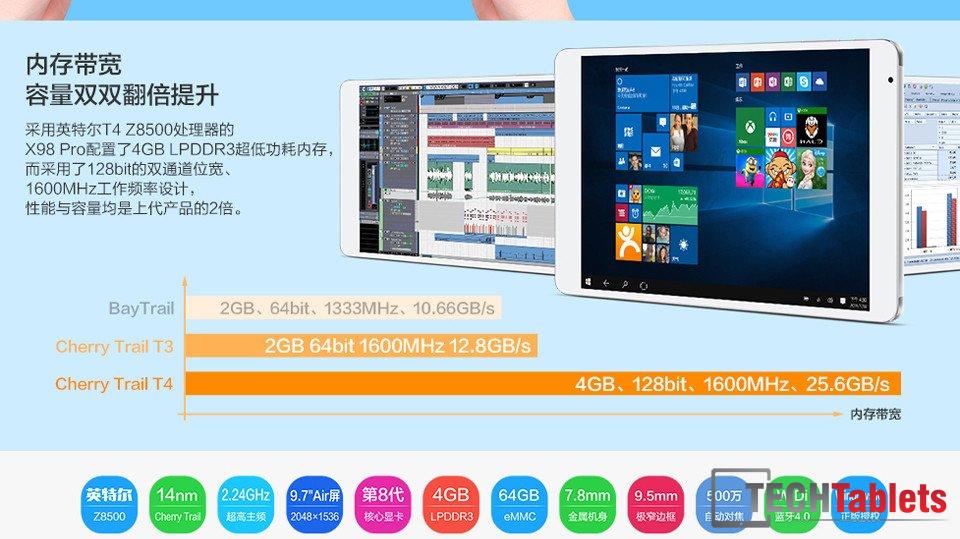 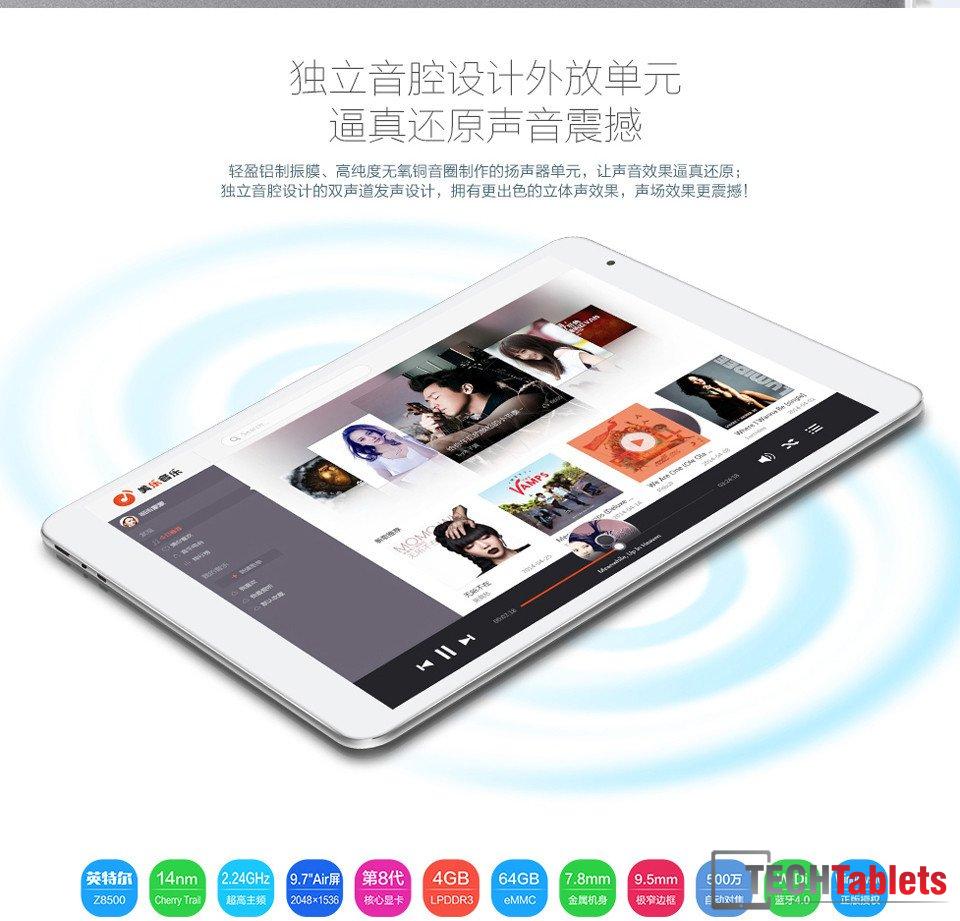 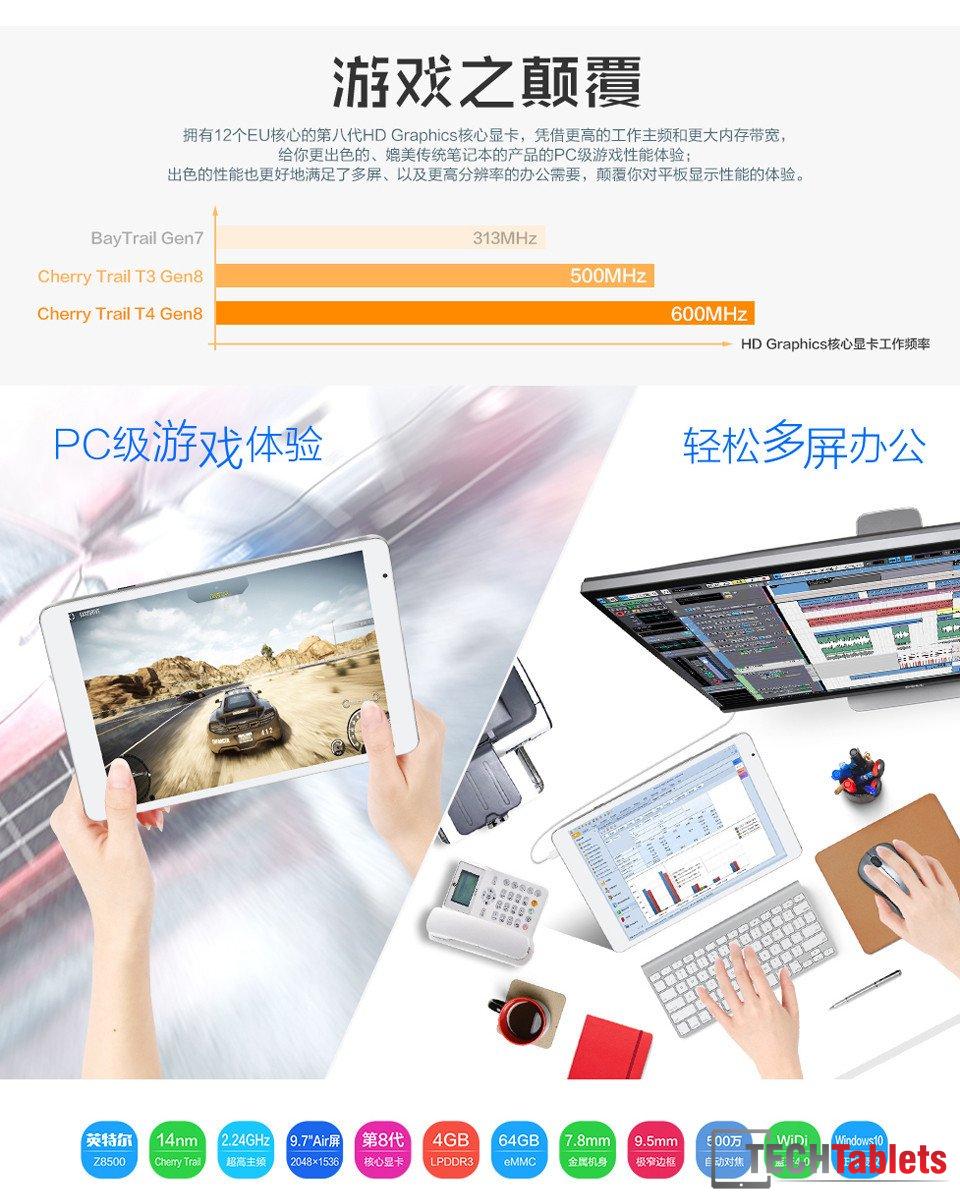 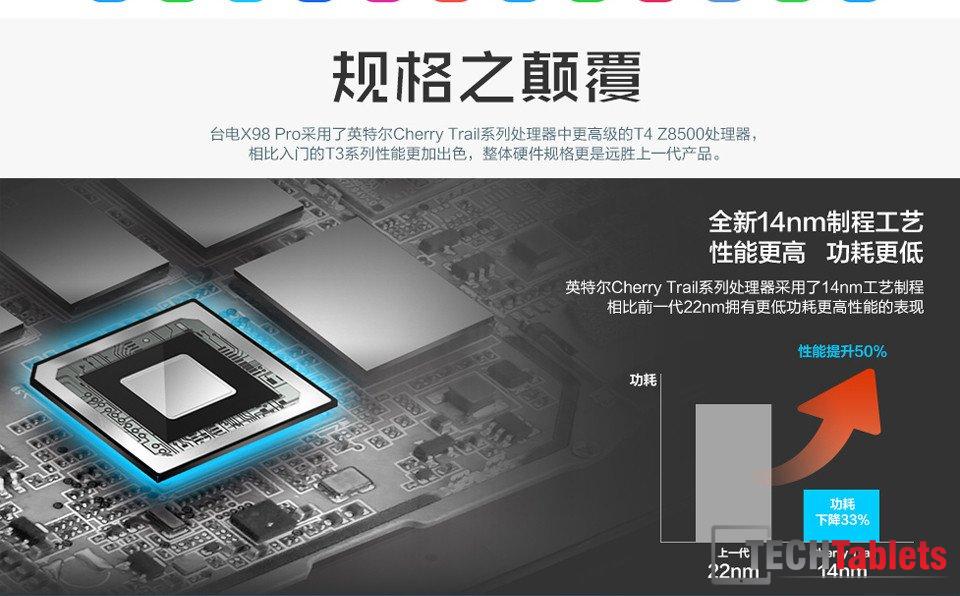 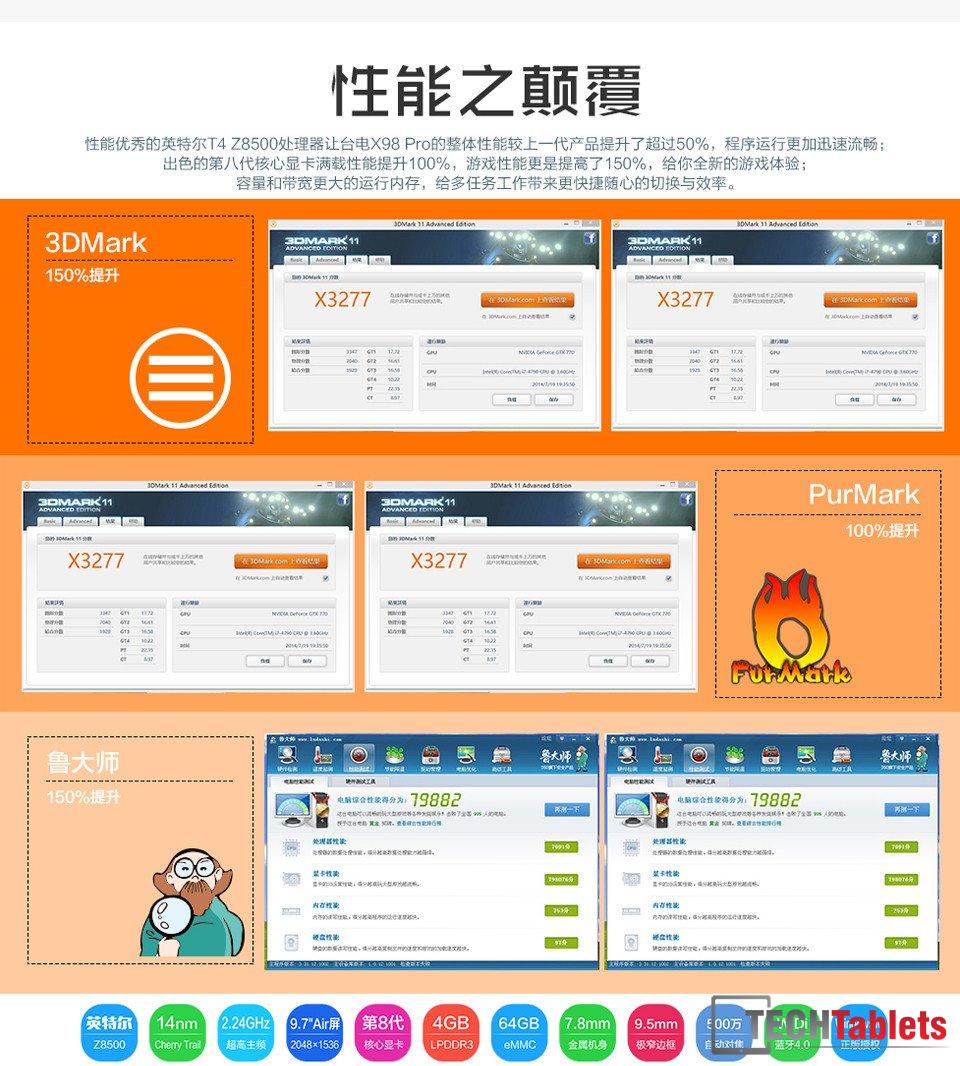 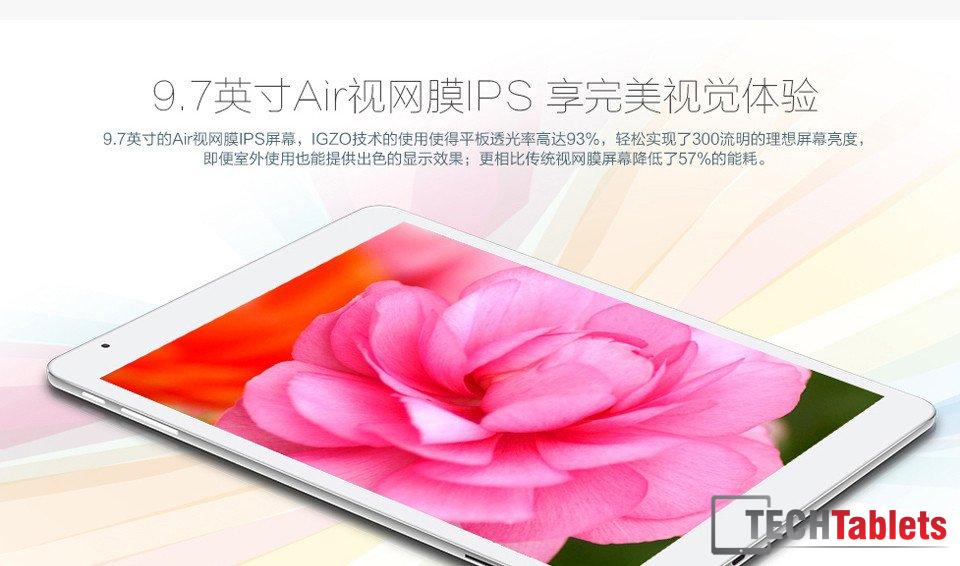 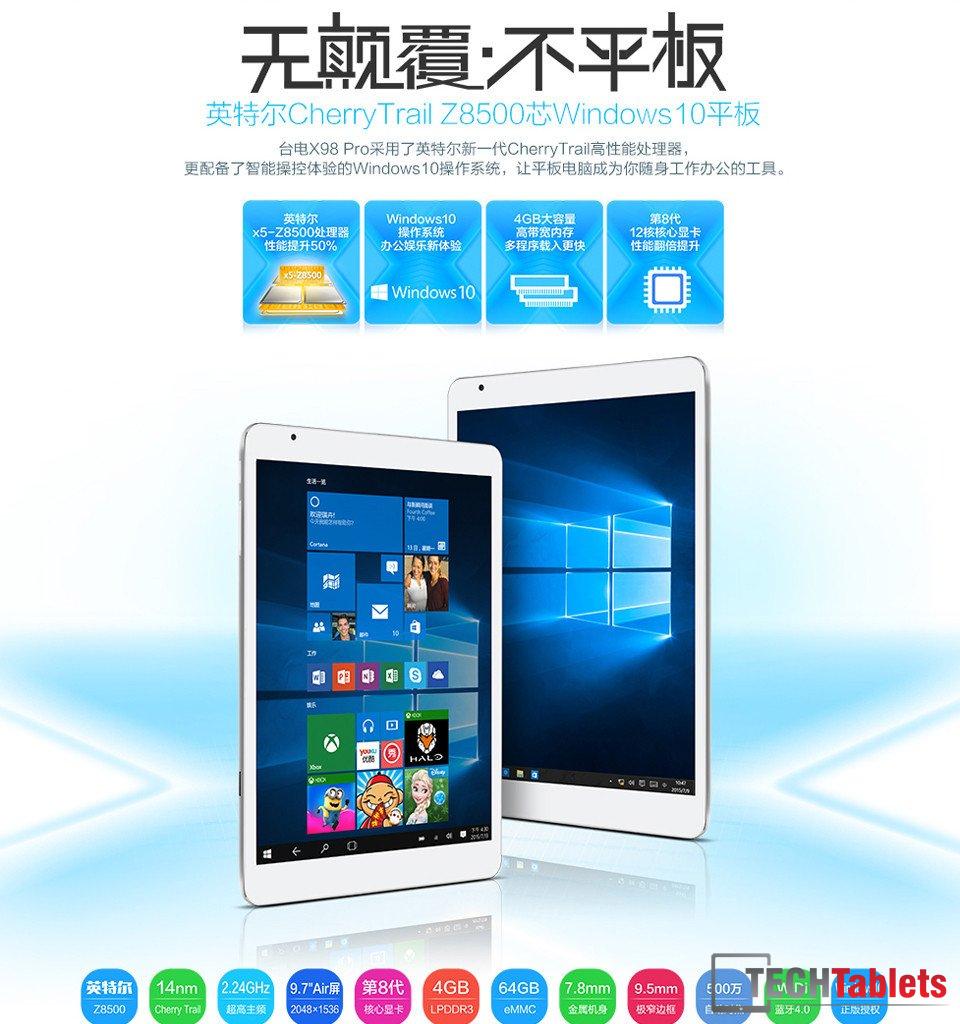