In a leak from Aliexpress seller OKQI which has listed various models that have yet to be announced, we get to see the new up and coming models. The first one is the Teclast X3 Pro. Like the X2 Pro I reviewed it shares the same design as the X2 Pro. But gone is the last gen Core M 5Y10, replaced with the much more powerful, but still fanless Core M3-6Y30.

This is the same chipset as the Cube i9, which was just been released. Hot on heels of Cube, Teclast have gone for more RAM, 8GB of daul channel ram Vs the 4GB of dual channel ram in the i9.

If you want to know what the X3 Pro will be like, just see my X2 Pro review and everything will be the same, apart from improved performance. Around 25-30% more. In one image it looks like we have USB 3.1 Type-C port? I wonder if it will finally have Wireless AC?

Thanks to Alberto96 for pointing this out. 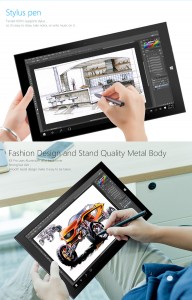 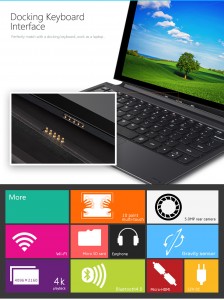 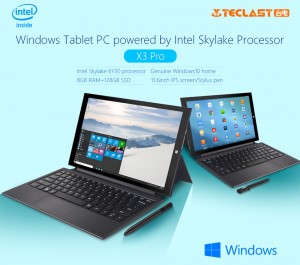 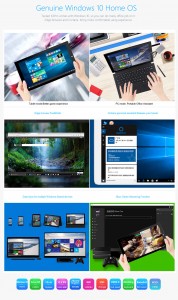 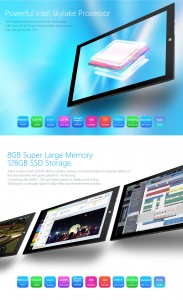 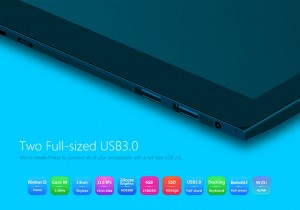 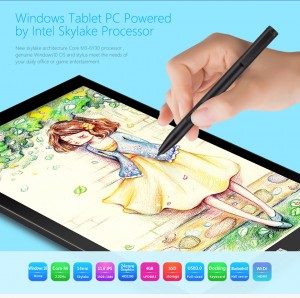 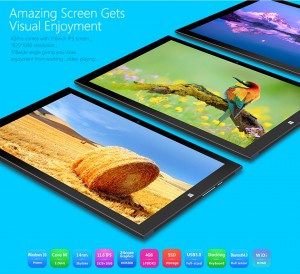