Edit #2: Here is my full Jumper EZbook 2 review, covering everything I could think off. Not a bad laptop, but far from perfect.

Edit: I’ve received my EZBook 2, here is the unboxing and first impressions: http://techtablets.com/2016/06/jumper-ezbook-2-laptop-unboxing-first-impressions/

I’ve had a few requests over the months to also review some of the new Atom ultrabook-style laptops. One such ultrabook is the Jumper EZBook 2 with its Macbook Air style, a 14.1″ 1080p screen and 4GB’s of RAM. It’s running Windows 10 on a 64GB eMMC and powered by the all-too-common Atom X5 Z8300. But considering most other macbook/ultrabook style Atom laptops have only 2GB of RAM and 720p screens this looks better.

It’s priced $219 USD at Banggood.com and despite having the Atom X5 Z8300 (Would love to see a Z8500 or Z8700 again) the design looks interesting as it comes with an aluminium build and also packs a 10,800 mAH battery that should power it for 4 to 8 hours according to Jumper. And being a 14.1 inch notebook there should be plenty of space on the keyboard for comfortable typing if it’s up to standard of course.

There is also a mini-HDMI port, USB 2.0 and USB 3.0 ports as well as Wireless N and Bluetooth.

It’s due for release on the 20th, but if you preorder now the price is lower. Any interest in a review of this one?

And for those asking about the Onda oBook 12 Atom X7 Z8700 I ordered, still no word on when it will ship. It was recalled for a problem with high pitch noise coming from the screen according to Aliexpress seller OKQI . Since then it’s just been delay after delay, did Onda cancelled it? 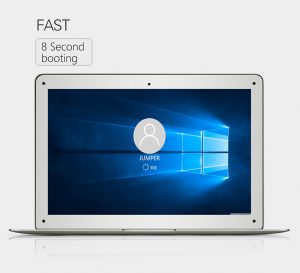 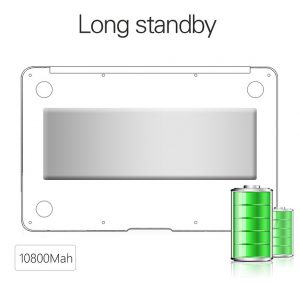 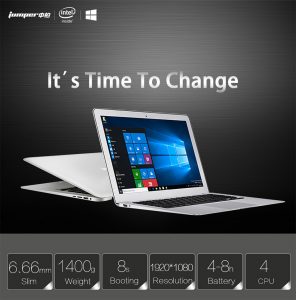 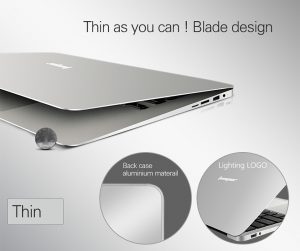 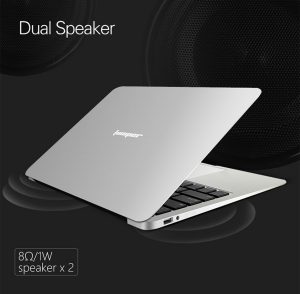 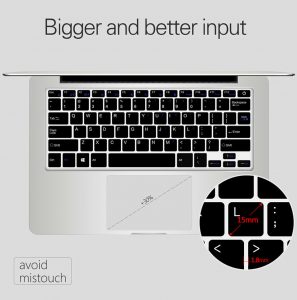 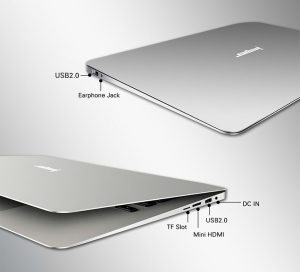 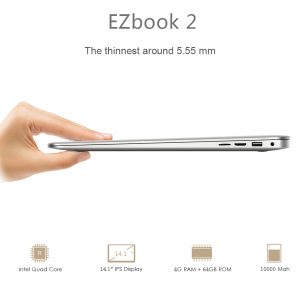 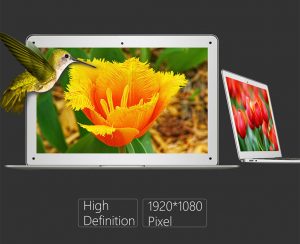