As most of you know from time to time cover mobiles phones (A break away from the tablets I normally cover) Yesterday I received the Xiaomi Mi 6, it’s a Snapdragon 835 powered 5.15″ mobile. It’s got the same ultrasonic fingerprint reader and screen as the Mi 5 I reviewed, but the latest flagship chipset and a new splash-proof housing and dual camera arrangement all for around $370 USD (In China) 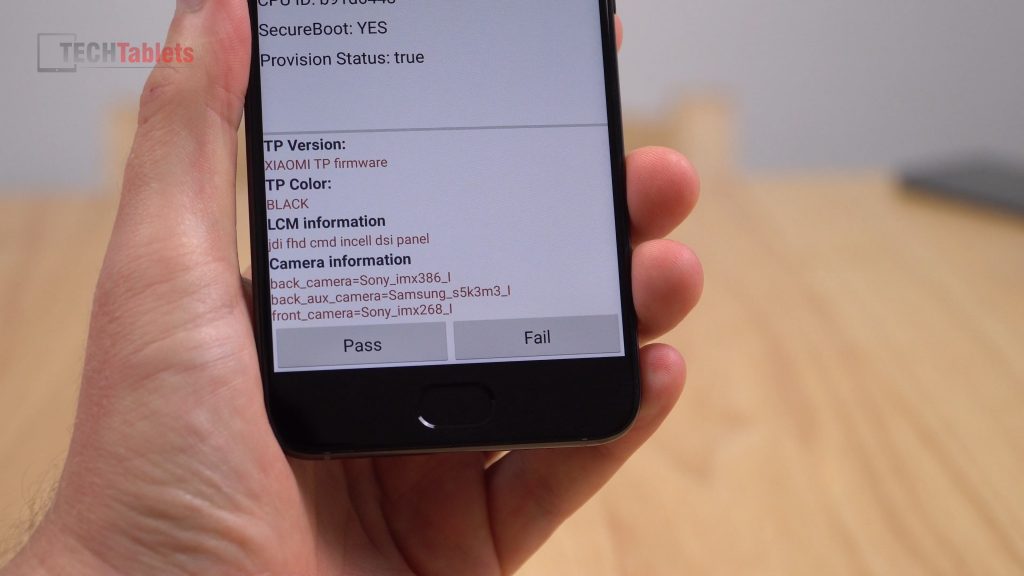 The cameras are interesting, Sony IMX 386 with 4-aix OIS for video and as the main rear camera, then a secondary Samsung S5k3m3 PDAF camera without OIS but a fixed two times optical zoom for getting in closer to your subject and it also has this bokeh shot mode that blurs the background using both cameras for nice looking portraits. (Camera sensor info can be obtained by entering this code in the dial pad: *#*#64663#*#*)

More on this mobile soon, as well as the Cube Thinker i35 review and various other tech that arrived.