Finally my EZBook 3 Pro arrived, it took 3 weeks to arrive due to some hold up with customs in the UK. So this new revision brings a change in the bios unlocking the power limits. So no need to apply the TDP mod on this one to improve performance. The touchpad is much, much better. It’s now a precision touchpad, so much more accurate and usable. I don’t have to resort to using a mouse with this one. 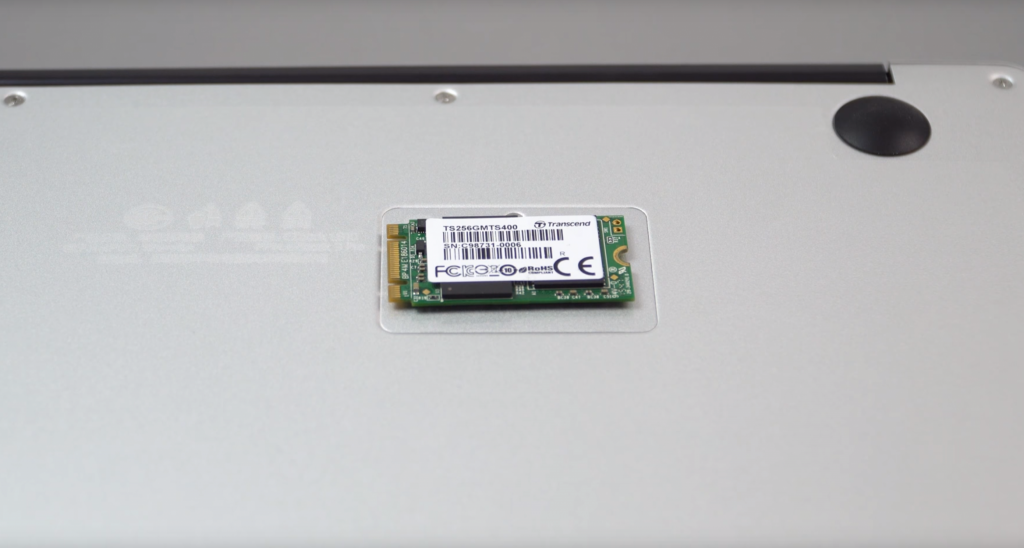 And there is now a hatch for the SSD on the bottom, making it much faster and easier to install a SATA3 2242 SSD. With these changes and the fact I’ve reviewed over 7 Apollo Lake laptops, it’s safe to say that this one is the best in terms of value for money, power, build, battery life and touchpad. 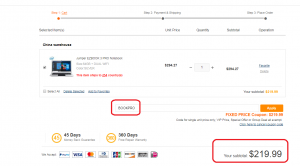 Note that it’s on with that limited price again for $219 with coupon BOOKPRO, but according to the listing on Gearbest it will not ship out until the 23rd of October. So a bit of a wait. Mine took 3 weeks to arrive from China with the EU free shipping. But it was stuck with DPD UK for a week or more in England which is why it took so long for me to check this one out.

There is one con with the new version. My eMMC drive is listed as a NCard in the device manager. So it’s a Forsee or BWIN slower spec 4.51 drive and not eMMC 5 like the one in my V1 & V3 EZBook 3 Pro. The eMMC’s are a lottery as some users on comments of this video and the EZBook 3 Pro forum reported they got Samsung eMMC’s which will work with the HS400 bios setting. And are overall much faster. So it’s down to the batch Jumper use at the time sadly. For me it’s not a big issue, I’m now running of my SSD and I use the 64GB eMMC as a storage drive.

Where to buy: Gearbest $219 with coupon BOOKPRO