Now you might be asking yourself: what’s Foveros? Well, Foveros is a new 3D chip packaging technology announced back in December. It introduces 3D stacking design for CPU processor for the first time ever, it can be used to stack chips on top of each other, integrating chips of different types, structures and for different applications. This is expected to greatly improve the flexibility of chip designs, making it easier to achieve richer and more appropriate features for either maximum performance or lowest power consumption. 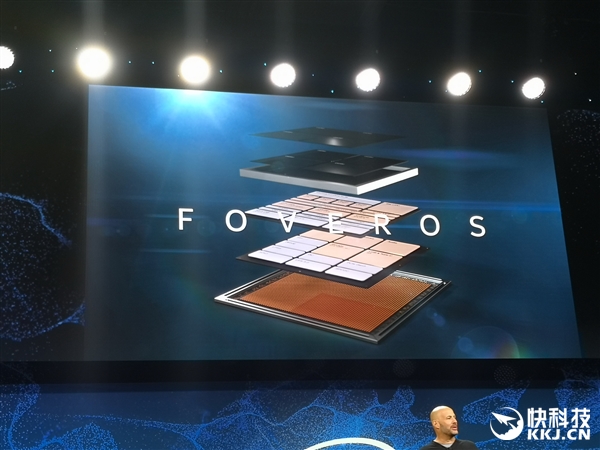 Going back to Lakefield, the new chip does indeed utilize Foveros technology to integrate five CPU cores, divided into one large core and four small cores, all manufactured with a 10nm process. The large core architecture used in it is the recently announced next-generation Sunny Cove with its 0.5MB MLC of cache. Meanwhile the architecture for the four “small cores” still hasn’t been announced, but everything suggests they could be using the new Atom chips, which come packed with 1.5MB of L2 cache and 4MB of L3 cache. 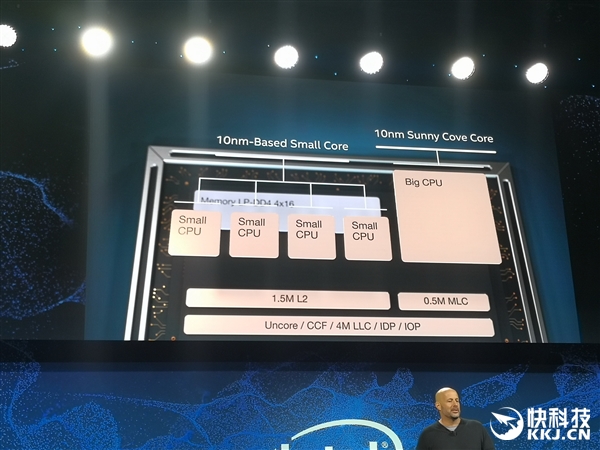 Lakefield’s overall size is just 12 x 12 mm and its power consumption is very low, the motherboard based on it is also the smallest in Intel’s history with a width of a 25c coin and the length 5 of them side by side. 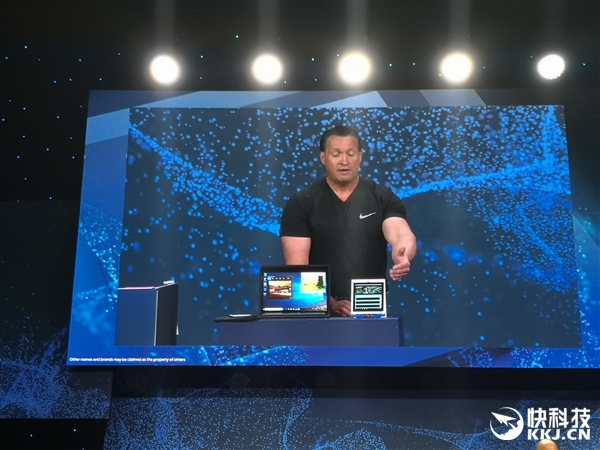 Finally, Lakefield is specifically designed for notebook and it can be used in devices with form factors smaller than 11 inches. We’ll be able to find this CPU in laptops from brands the likes of Dell, Samsung and others by the end of this year.

Are you guys looking forward to this SoC? Which Chinese OEM do you think will adopt Intel’s Lakefield?