Update: Two days now almost of using the M16, it feels like one of the faster Helio X27 tablets. The ROM seems a lot smoother than others I’ve reviewed like the Teclast M30 it’s definitely quicker. I’m typing this on the keyboard and It’s actually not bad, abetter typing experience than my Samsung Galaxy Tab S6’s cramped 10.5″ keyboard.

Battery life now, on the second full cycle and it’s looking like less than the M30 may be due to the increased performance, Teclast opted here to run the cores with a more performance CPU governor which means it’s smoother but I’m getting around 6-7 hours only on data mostly. The tablet using type-C to charge it fully charged in just under 2 hours which isn’t bad using a PD charger I have.

I’ve noticed that the screen touch response is definitely better than the last Helio X27 tablets, but the screen could be brighter. I will measure it soon in my full video review.

Just when I thought I was done with Helio powered tablets. But A lot of you wanted to see a review of this slim bezel tablet. But as I suspected with this one, it’s, unfortunately, a common practice among the Chinese brands this tablets bezels are indeed photoshopped to look much smaller than they really are. Not super slim as the press images would have us believe. Just look at the below real image Vs the first press images. Shame on Teclast for misleading buyers with shady practices such as this! 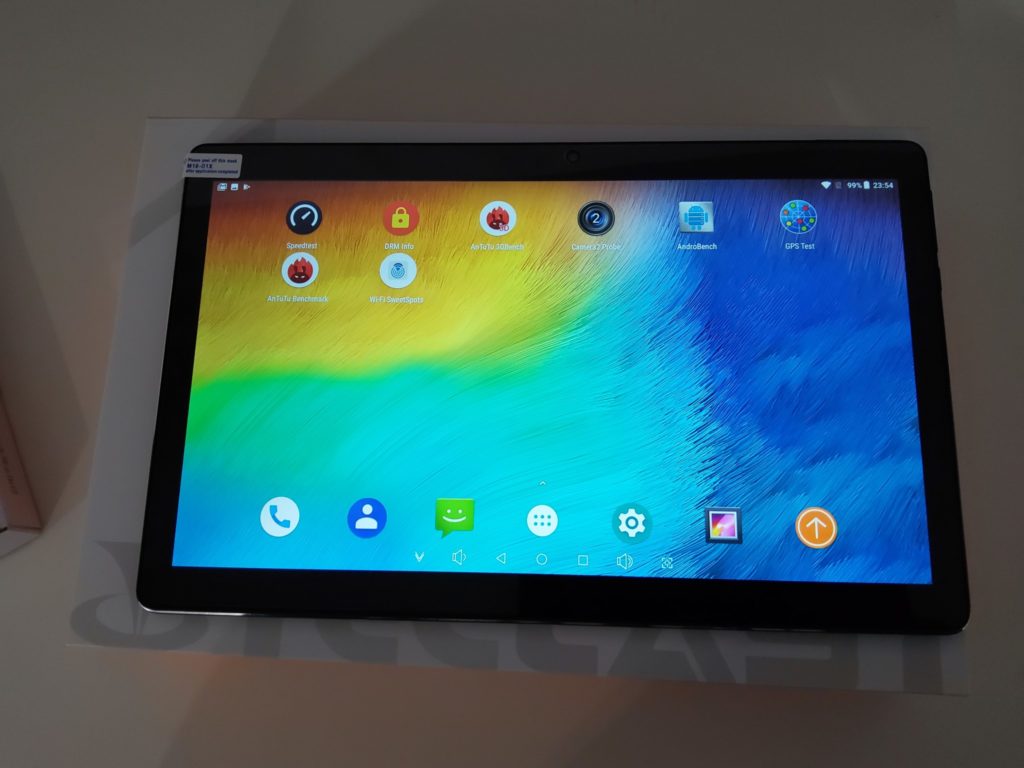 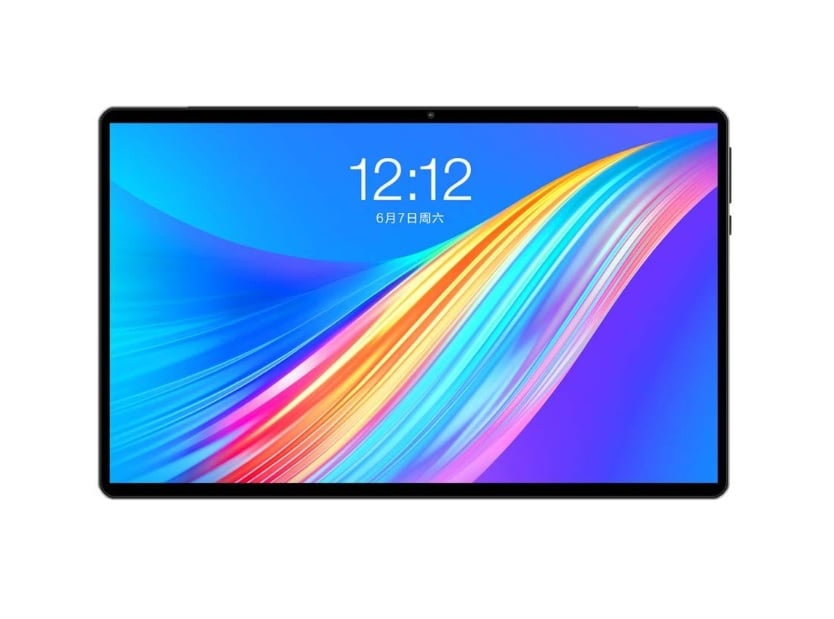 The Teclast M16 is a budget tablet with an 11.6″ IPS 16:9 ratio 1920 x 1080 screen that’s not fully laminated but has a small under 1mm gap between the glass and screen. The front camera is 2MP, rear 8MP. A metal unibody, with type-C for data plus optional charging, 3.5mm jack d/c in charging and HDMI Output. (Finally!)

Powered by the Helio X27, 4GB of RAM and 128GB of eMMC4.5 storage it’s a step down in performance over the Helio P70 in the new Teclast P70. I would get the Teclast T30 over this tablet for the better-laminated screen and Helio P70. The M16 also only runs Android 8.0 and not Android 9.0 the security patch level is from September 2018! It’s also selling for $199.99 with the keyboard so more than even the Teclast T30 which makes no sense as this has the inferior chipset.

The tablet’s build is decent, no flex and well put together and it comes with the M16 keyboard that doubles as a stand for the tablet plus its cover. So far I like this keyboard, not a bad layout, key travel and the material used is soft, but an absolute dust magnet. 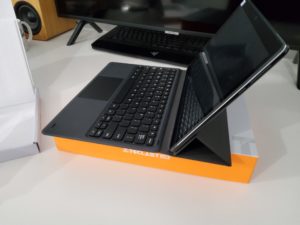 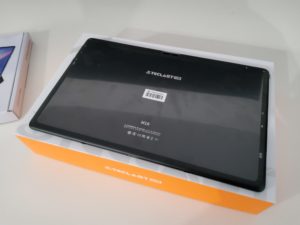